IBM is an American multinational technology and consulting corporation.

IBM offers a wide range of technology and consulting services; a broad portfolio of middleware for collaboration, predictive analytics, software development, and systems management; and developing advanced servers and supercomputers.

The company offer products in a range of fields:

IBM's history goes back to predecessor companies—the International Time Recording Company (ITR), formed in 1900, and the Computing Scale Company of America, incorporated in 1901. In 1911, Charles F Flint engineered the merger of Hollerith's Tabulating Machine Company with these two businesses to form the Computing-Tabulating-Recording Company (CTR), incorporated in the state of New York on June 16, 1911.

Based in New York City, the company manufactured and sold machinery including commercial scales and industrial time recorders to meat and cheese slicers, along with tabulators and punched cards. In 1911, the company had 1,300 employees with offices and plants in Endicott and Binghamton, New York; Dayton, Ohio; Detroit, Michigan; Washington, D.C.; and Toronto, Ontario.

In 2018, IMB was granted the most patents in a given year to an American company, with 9,100 patents, including 3,000+ patents in the fields of quantum computing, cloud computing, and artificial intelligence (1,600 patents). IFI CLAIMS Patent Services announced as of January 2020, IBM has received the most US patents every year compared to every other American company for twenty-seven consecutive years (from 1992 to 2018). 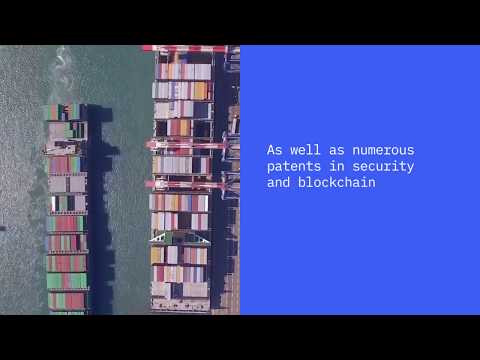 IBM Tops US Patent List for 27th Year-review of patents