Graphiant is a tech company that provides network edge services.

Graphiant is a San Jose, CA-based provider of network edge services. The company was cofounded in 2020 by Khalid Raza and Stefan Olofsson, who serve as Graphiant's CEO and CTO, respectively. Graphiant is the developer of the Graphiant Network Edge, an "as a service" solution that provides users with connectivity between enterprise WAN, hybrid cloud, network edge, customers, and partners. 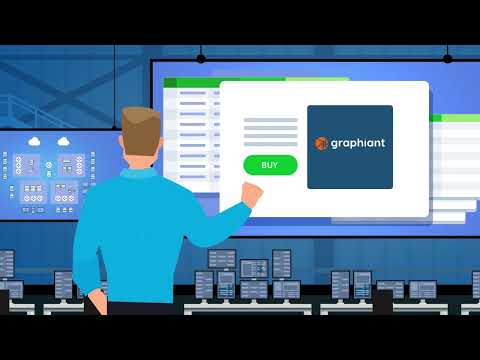 Graphiant advertises that the Graphiant Network Edge can be thought of as a combination of the best parts of multi-protocol label switching (MPLS) and software-defined wide area networking (SD-WAN). Graphiant claims that its Network Edge possesses the guaranteed delivery and privacy of MPLS with the agility and lower costs of SD-WAN. Graphiant Network Edge aims to make network provisioning easier through the company's cloud-based portal, which allows companies to connect their resources, customers, and partners with Graphiant's stateless network core.

Graphiant raises a $33,500,000 series A round from Atlantic Bridge, Sequoia Capital and Two Bear Capital.