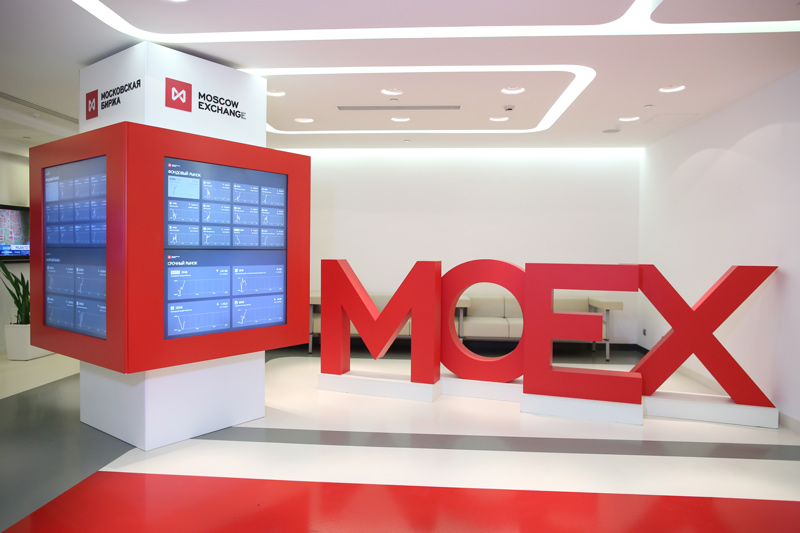 Moscow Exchange was established on 19 December 2011 by merging the two largest Moscow-based exchanges, the Moscow Interbank Currency Exchange (MICEX) and the Russian Trading System, hence the name "Moscow Exchange MICEX-RTS". Both organisations had been formed in the 1990s and were the leading Russian exchanges for two decades with their MICEX Index and the RTS Index. The merger created a single entity and advanced Russia's plans to turn Moscow into an international financial centre. The exchange rebranded in July 2012.

The exchange completed its initial public offering on 15 February 2013, raising 15 billion rubles (approximately $500 million). The offering, at the time the largest ever held exclusively in Moscow, was more than twice oversubscribed and drew demand from institutional investors globally. The exchange's shares were included in the MSCI Russia Index as of 26 November 2013. In July 2014 the Central Bank of Russia, the largest shareholder of the exchange, completed the public sale of shares representing nearly 12% of the exchange. A Russian federal law requires the Central Bank to fully sell its stake in the exchange by 1 January 2016. In October 2018, Moscow Exchange launched the trading of deliverable gold futures on its Derivatives Market. Gold are delivered through precious metals market spot section. 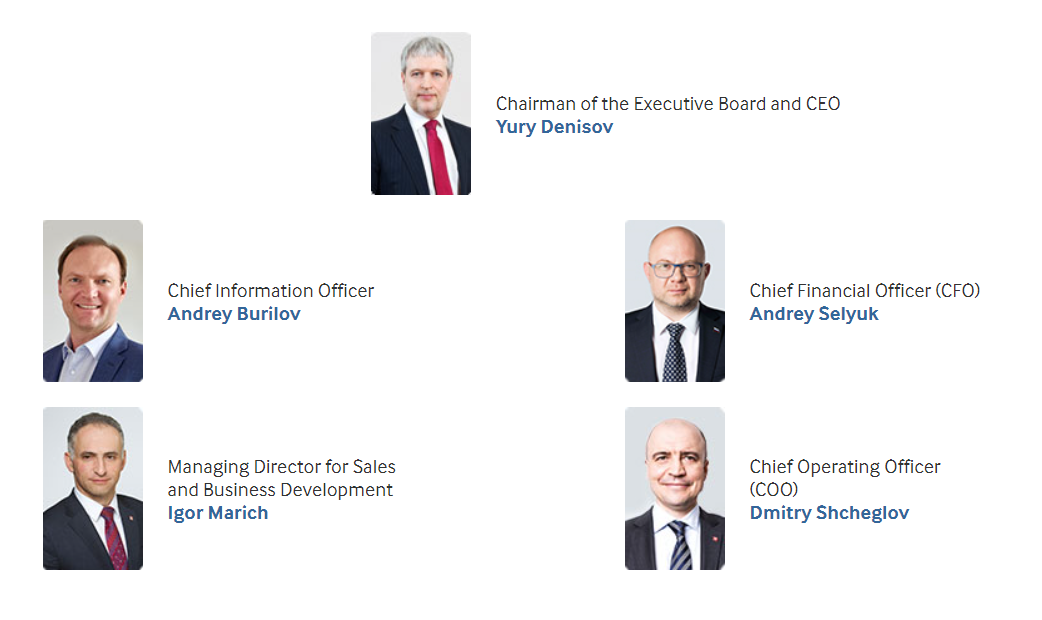 Moscow Exchange Group's mission is to promote economic growth in Russia and contribute to the restructuring of the Russian economy by expanding capital-raising opportunities for issuers and facilitating a client-friendly, safe and transparent environment for local and international investors.

The following currencies are traded on the currency market of the Moscow Exchange: US dollar (USD), euro (EUR), Chinese yuan (CNY), British pound (GBP), Hong Kong dollar (HKD), Ukrainian hryvnia (UAH), Kazakh tenge (KZT) and the Belarusian ruble (BYR). The main currency pairs are USD/RUB and EUR/RUB. The weighted average of the USD/RUB currency pair at 11:30 Moscow time with "tomorrow" settlements is used by the Bank of Russia to determine the official US dollar exchange rate.

Since October 2013, trading in gold and silver has been held. On the platform of JSC "National Commodity Exchange", which is an authorized exchange of the Ministry of Agriculture of Russia, government procurement interventions are carried out in the grain market.

The Moscow Exchange actively promotes the development of the Russian financial market and its infrastructure, improves technologies and increases the attractiveness of its trading platforms and services for domestic and foreign investors and issuers.

Shareholders of the Moscow Exchange

As of March 16, 2015, the largest shareholders of the exchange are:

Title
Author
Date
Publisher
Description
Russian investors take fight to Moscow Exchange as WTI futures row drags on
Alexander Marrow
May 8, 2020
IN
A group of more than 100 people has asked the Russian central bank in its role as regulator and the Moscow Exchange's major shareholder to investigate whether the bourse deliberately misled investors who bought crude oil futures contracts.
moex.ru
moex.com
moex.com/en/
Is a

Moscow Exchange
Board of Directors