Mosa Meat is a Dutch start-up company that makes and commercializes clean meat, meat made by growing animal cells directly rather than slaughtering animals.

Mosa Meat is a clean meat company located in Maastricht, Netherlands making cultured meat products using stem cells from living animals. ​Video explaining the process Mosa Meat uses to produce cultured beef. Mosa Meat made the world's first cultured beef burger for $332,000, funding contributed by Google Co-Founder Sergey Brin, and presented it to tasters on August 5, 2013. Cultured meat made by Mosa Meat is planned to be for sale by 2021, with prices estimated at $3.60/pound according to the Good Food Institute. 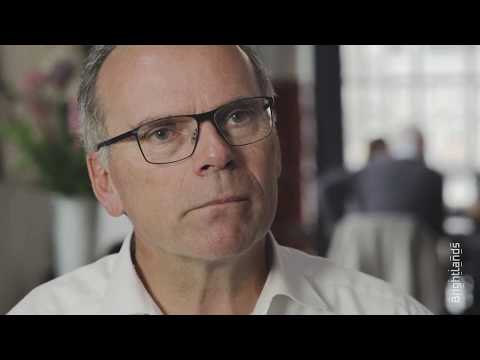 An interview of Mark Post (CSO) and Peter Verstrate (CEO) speaking about their Mosa Meat.

Lab-grown meat is inevitable. Will we eat it?

Silicon Valley and the Search for Meatless Meat

Launch of burger made from Cultured Beef on 5 August 2013

What is Cultured Meat

mosameat.com
Is a
‌
Business