Seafood products produced by Finless Foods are not wild caught or fish farmed; they are grown from living cells extracted from a rice grain-sized biopsy from fish meat. The extracted living cells put into a supportive growth environment that includes a nutrient-rich serum, and grown to resemble a particular shape such as a fish fillet. Only animal byproducts are used in making the serum. On a cellular level, their products are real seafood; the challenge is to create a product that looks, tastes, and feels like real fish.

One important step in the developmental process is creating a cell line that is "immortalized," meaning that it can grow forever and a fish will not need to be sampled again to continue production. 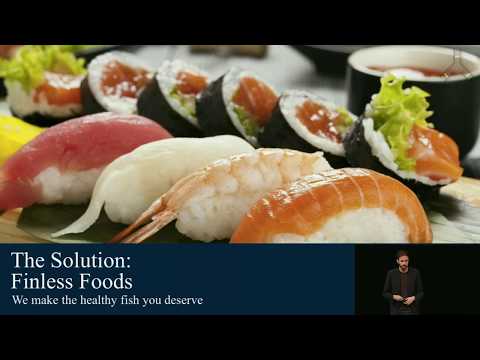 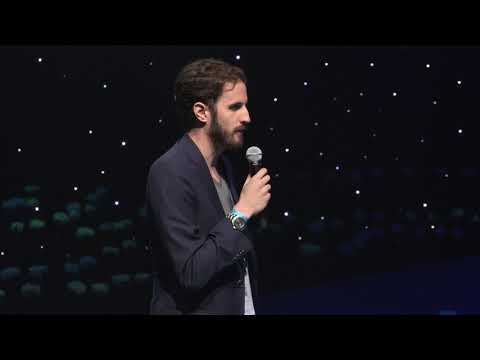 Disrupter League E25: How Finless Foods Will Save Our Oceans