Algorand builds technology that aims to accelerate the convergence between decentralized and traditional finance by enabling the creation of financial products, protocols, and exchange of value including NFTs, stablecoins, payments, and more.

Algorand is a company implementing an open-source public ledger, utilizing the Byzantine Agreement message-passing protocol to reach consensus among network participants. The Algorand protocol is designed to be a blockchain-based payments platform.

The developers of Algorand, including MIT professor and Turing Award winner Silvio Micali, have raised $64 million in funding from venture capital firms, including Pillar and Union Square Ventures. Stock investment in Algorand comes with an option for conversion into tokens. 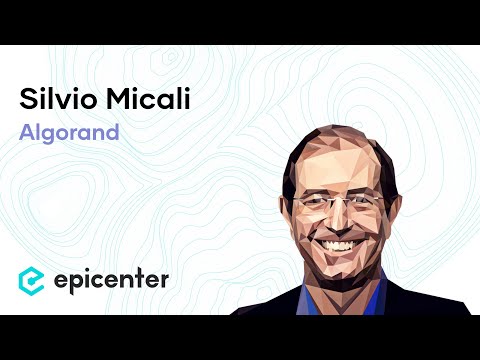 The consensus mechanism enabling the blockchain operates in one of two environments: permissioned or permissionless—similar to a proof-of-stake protocol. This allows minimal computation to be an honest block producer. The blockchain assumes that 2/3 of the block producers are honest and not adversarial or Byzantine.

Algorand is developing an approach to decentralized consensus that relies on secret self-selection to determine new block generators and validators.

Users run a verifiable random function based on a seed generated in the previous block to select a leader, who is in charge of proposing the next block, and members of a committee who are responsible for voting on the validity of that block. This cryptographic lottery results in a rotating, random selection of committee members who are self-selecting. Committee members run the computation to see if they won the lottery trivially and in secret, so they do not reveal their identities until they pass their message or vote to the network with a credential in the form of a digital proof or signature. This secrecy is intended to improve network resilience against committee member corruption from a malicious adversary by obfuscating the identity of the committee until after they have propagated their information to the network.

The Byzantine Agreement process takes multiple steps, introducing a vulnerability where adversaries may corrupt committee members after they have revealed themselves in the first step. Algorand seeks to solve this issue by having each step in the Byzantine Agreement process performed by a player-replaceable protocol in which the committee members are swapped out at each step in the protocol — making the adversary unable to predict the committee member in any step until after they have performed their task.

The probability of a fork in the protocol is estimated at 1/1,000,000,000, and therefore blocks can be considered final upon validation. 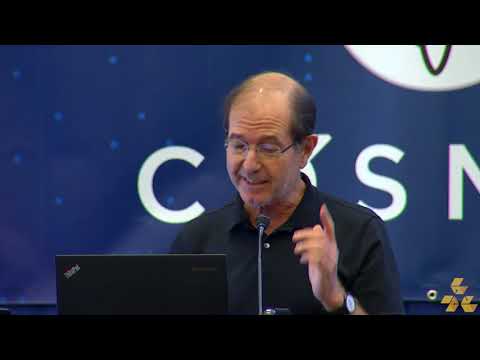 Silvio Micali speaking at the CESC conference in 2017.

Algorand did not originally incentivize or financially reward honest block generators for honest creation of blocks. However, in December 2020, The Algorand Foundation partnered with Algofi (a DeFi platform) and launched an incentive program to boost the usage of decentralized finance (DeFi) protocols on its blockchain. The announcement resulted in ALGO rallying by more than 15% over the first twenty-four hours.

Initial critics of the original non-incentive Algorand model asserted that 2/3 of honest nodes may not be fulfilled if honest nodes simply go offline without a monetary incentive to stay online; this is known as the lazy validator problem. Other decentralized systems have maintained network integrity without financial incentives, like BitTorrent and some non-mining aspects of Bitcoin. Given the potential monetary incentive for adversarial nodes, the robustness of non-incentive-based blockchains remains an open question.

Yongge Wang, in his recent paper "Another look at ALGORAND" (May 11, 2019), says it is possible to fork Algorand even with 1/3 malicious users and the possibility to bribe validators easily is not unrealistic.