Pembient uses advances in biotechnology to fabricate horn and other wildlife products to combat the threat to endangered species.

Pembient was founded in 2015 by Matthew Markus and George Bonaci and is located in Seattle, Washington. Pembient is a biotechnology company producing bio-fabricated horn using DNA and 3D printed keratin. Pembient's original goal was to combat wildlife poaching by producing horn and other animal parts to be used for medicinal purposes at significantly less cost than anything produced through illegal wildlife trade - a $20 billion black market. 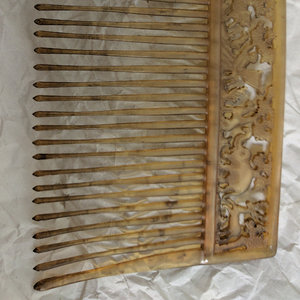 Pembient discovered a greater market size when they realized that carved rhino horn was a significant factor in increased poaching demand; rather than just medicinal use. Rhino horn is unique in that is is solid; unlike the horns of cows and elephants whose horns are hollow. Rhino horn provides a good carving medium as it can be made into large solid objects. As there is only an estimated 20,000 rhinos left in the world, the cost for their horn is exponential - approximately $60,000 per kilogram. Pembient plans to use modern technology to manufacture horn cylinders and sell them at a fraction of the cost which in turn will undermine poachers and put an end to rhino poaching. These can be sold to artisans, designers, carvers and other manufacturers.

Pembient claims that horn is a bioplastic and if it can be produced in abundance it can replace petroleum plastic as a material. Pembient's CEO envisions a future with everyday products made from bio-degradable horn. 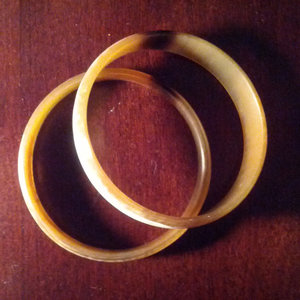 Rhino horn is made of keratin, the same family of protein found in hair, skin, nails, and hooves. In order to develop a prototype quickly, Pembient’s initial rhino horn prototypes were developed using cellular agriculture. The prototypes were reformulated from sheep’s wool because wool also contains keratin. However, they realized that the horn's material properties - for example, texture, was not an exact replicate of real rhino horn and would be difficult to carve. Pembient decided to move towards a tissue-engineering approach; growing the horn rather than printing it. The group wants to persuade stem cells from a rhino or other creature to develop into keratinocytes, which they would then embed onto a scaffold. 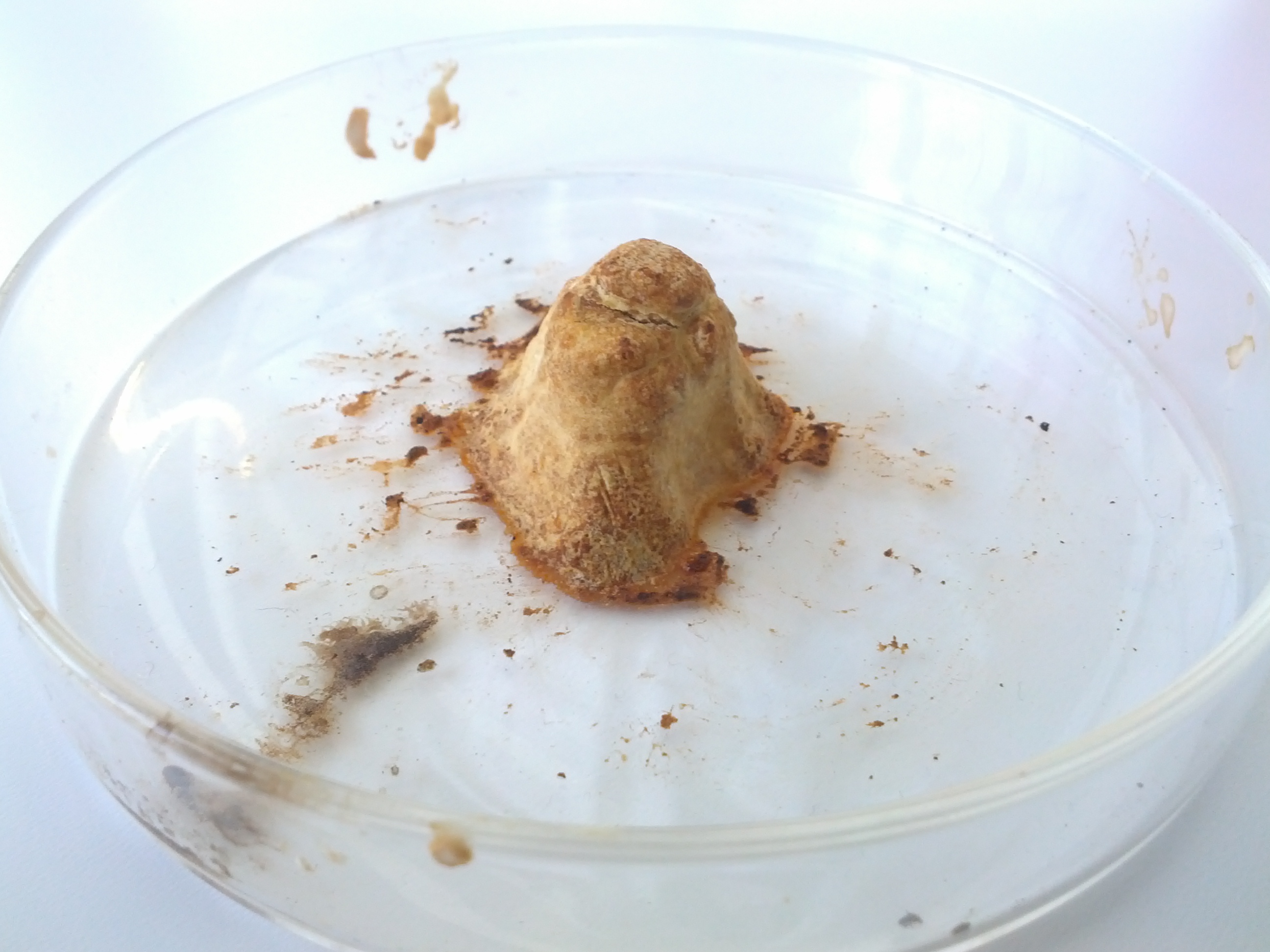 An early prototype of Pembient’s rhino horn, made from wool as a starting material. 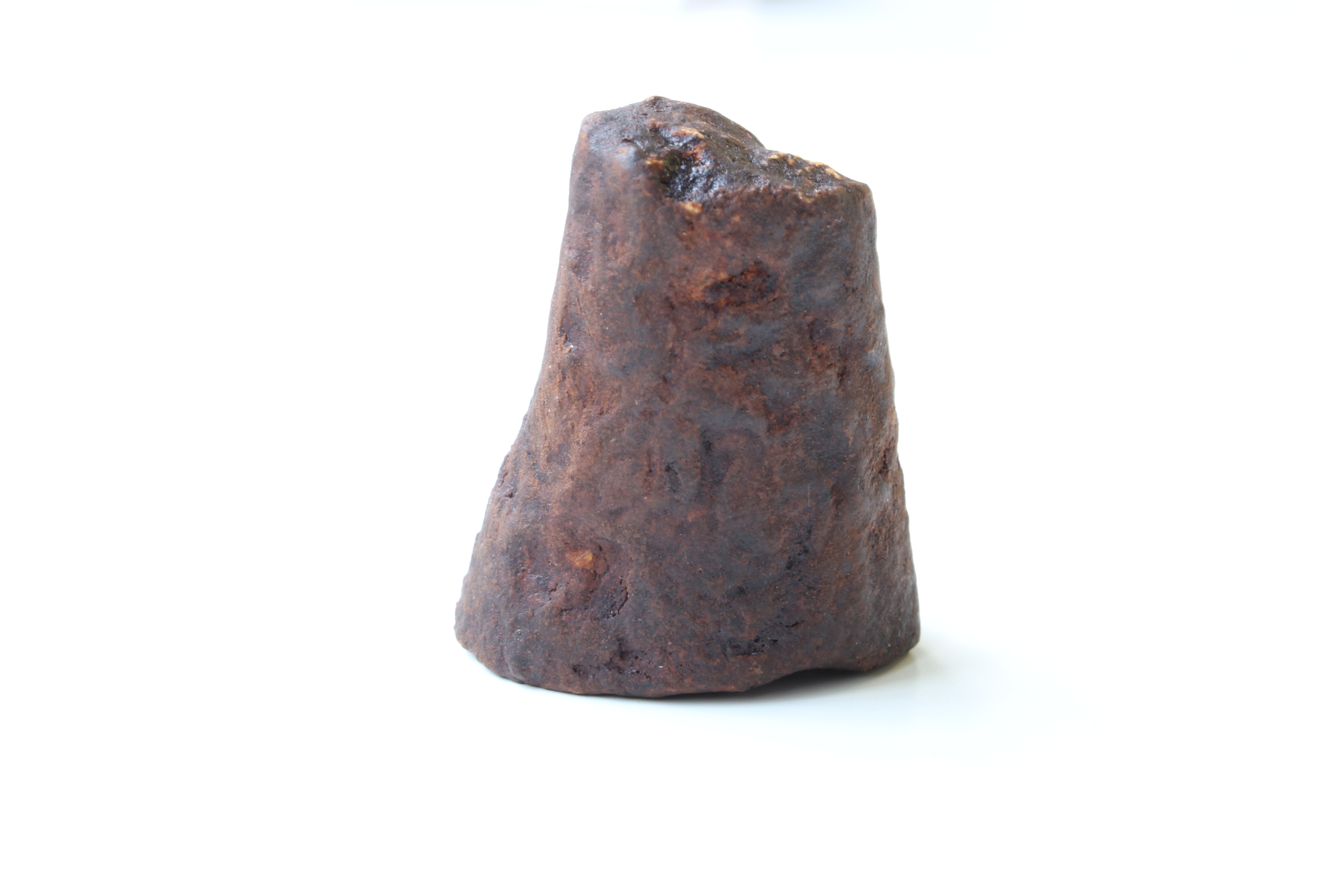 Another prototype of the rhino-free horn

Pembient raises a $50,000 seed round from IndieBio and SOSV.
Pembient Founded by Matthew Marcus and George Bonaci 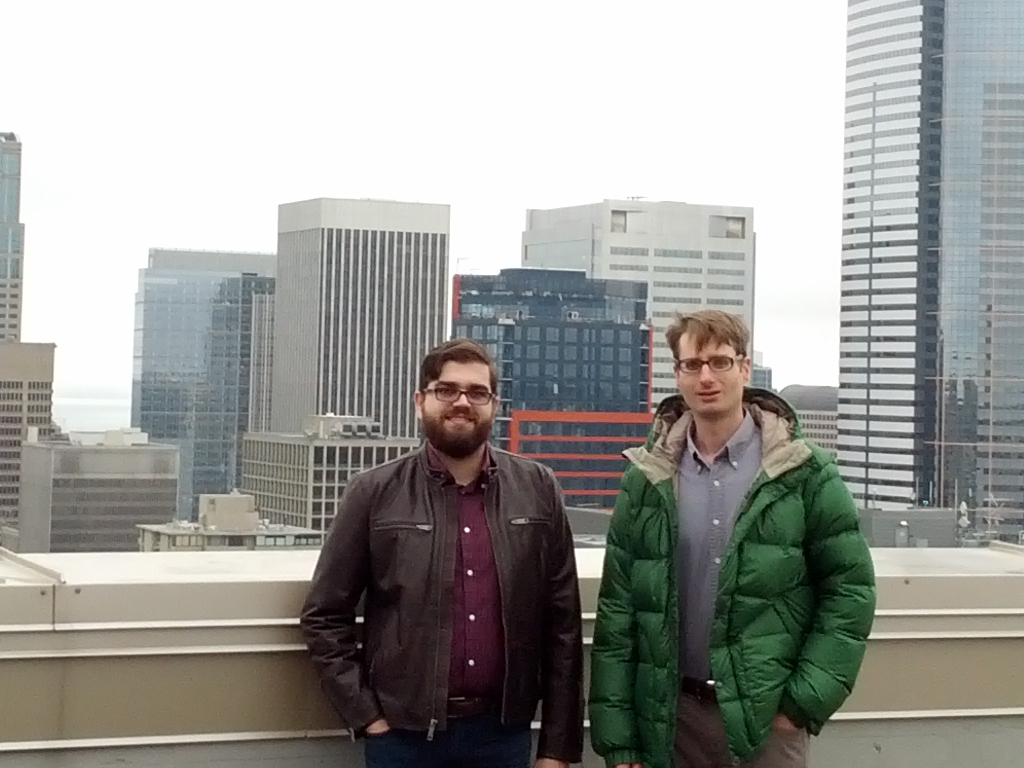 George Bonaci and Matthew Markus on a roof in Seattle, where Pembient got started.

3D-printed rhino horns will be ready in two years, but will they save the rhinos?

A Controversial High-Tech Plan to Save Earth's Last Rhinos

Can Biotech Save the Rhino?

A Seattle Startup's Plan To Curb Rhino Poaching With Bioengineering

E596: Matthew Markus’ Pembient is creating synthetic rhino horns to disrupt an illegal $750m trade and halt the acceleration of rhinoceros endangerment | This Week In Startups