Dr. Jason Matheny, an economist and animal activist, founded New Harvest in 2004 with the hopes of reducing animal suffering through commercializing cultured meat products. At the time, Dr. Matheny believed the commercialization of cultured meat was being held back due to a lack of innovative engineering and not by a lack of scientific discovery. Dr. Matheny ran New Harvest part-time from 2004 until 2013, when he hired Isha Datar full-time as the executive director of New Harvest.

New Harvest awarded Jess Krieger of Kent State University a grant for her research into improving nutrient and oxygen delivery for culturing pork products in bioreactors.

Andrew Stout was awarded a $227,264 grant from New Harvest for his Ph.D. biomedical engineering project at Rice University. The research project focuses on creating scalable ways to stimulate muscle tissues to help the growth and differentiation of muscle tissues grown in bioreactors.

Santiago Campuzano received a research grant from New Harvest worth $184,500 for his three MSc research project at the University of British Columbia for the development of plant-based materials that can be used as bioreactor scaffolds.

Scott Allan received a $95,000 research grant from New Harvest for his Meng research project at the University of Bath. Allan's research focuses on four fundamental processes occurring within bioreactors when culturing products using microorganisms. These four processes include the following: reaction kinetics (how fast cells grow, divide, and mature), transport of nutrients and waste products, flow of growth media over cells, and metabolic requirements (how much food and waste cells use or create).

New Harvest gave $118,800 over the course of two years to support research at North Carolina State University investigating how to produce chicken and turkey meat through cellular agriculture.

The Richard Lounsbery Foundation financially supported the first American focus groups on the perception of clean meat and other products made through cellular agriculture. The focus groups were run by Hart Research, and information and advice were given by New Harvest and the Environmental Law Institute. 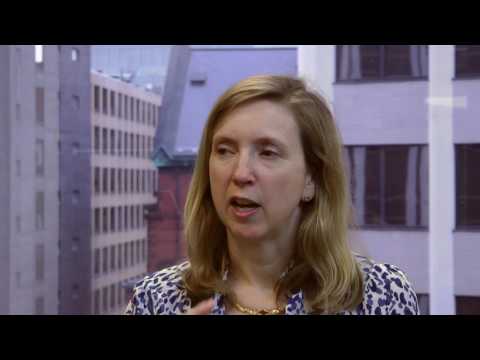 Abigail Davenport speaks about the results of the focus groups and the public perception of clean meat and cellular agriculture.

The executive director and CEO of New Harvest, Isha Datar, connected two New Harvest volunteers, Ryan Pandya and Perumal Gandhi, and asked them if they wanted to start a company making animal-free dairy products after realizing both men shared similar interests. In April 2016, they founded a company called Muufri, which would later become Perfect Day.