Filecoin is a blockchain based storage and cryptocurrency created by Protocol Labs.

Filecoin is a blockchain and cryptocurrency digital storage platform developed by Protocol Labs and released on July 15, 2014. The File coin platform uses a combination of Proof-of-Storage (PoS) and Proof-of-Replication (PoRep) consensus mechanisms to allow any data form to be stored in physically independent storage. 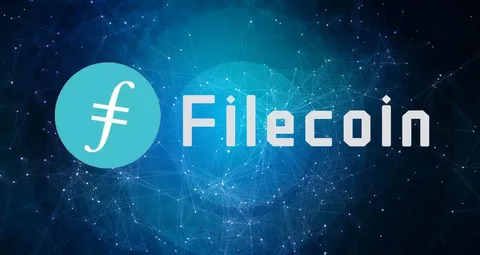 Filecoin is supported by the Interplanetary File System (IPFS) which is a protocol for distributed file storage and organization. The Filecoin decentralized data storage platform offers a marketplace for users to set their own prices for uploading and hosting data. The platform also allows its users to customize their orders by being able to prioritize speed, redundancy, and cost. 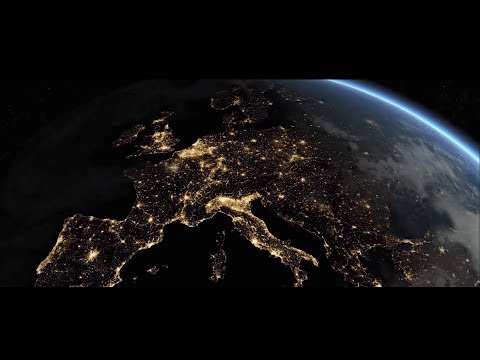 Filecoin raises a $300,000 seed round from RRE Ventures and Twin Capital Asset Management.
Launch of Filecoin

Filecoin is a blockchain and cryptocurrency digital storage platform developed by Protocol Labs and released on July 15, 2014.

Beyond the Bitcoin Bubble