Swarm Technologies is a nanosatellite manufacturer and operator.

Swarm Technologies claims that it operates the lowest cost two-way satellite communications network in the world, offering global coverage across a range of industries.

The company also claims that once it launches its full constellation, there will be at least three satellites covering every point on Earth at all times. These satellites can be tracked online, which is enabled through a partnership with LeoLabs.

Swarm designs and builds all the hardware, software, and protocols for its satellites and user modems, controlling the entire manufacturing chain.

Data flows from the customer device to a Swarm Tile, and from there to a Swarm satellite using the company's proprietary protocol. Every hop-level transmission is acknowledged. Each Swarm Tile can store 2000 unsent user messages.

The Swarm network is a store-and-forward system, and the satellites can store 4000 messages. Satellites transmit the customer messages to Swarm ground stations. As there is usually a station in view, messages can be sent promptly. Each transmission is acknowledged by the ground station for confirmation of receipt.

Messages are immediately relayed from the Swarm ground stations to the Swarm back-end servers through a secure Internet connection. They are then accessible to customers via various access methods, including RESTful API or webhook. The Swarm network is two-way with optional end-to-end AES256-GCM encryption.

Swarm offers a hardware and data service. The Swarm Tile is a hardware solution that connects any IoT device to the Swarm network, and a subscription-based data plan allows users to manage data volumes according to their needs.

The Swarm Tile was designed to be embedded into an IoT device and to be compatible with any new or existing PCB design. This device has a built-in GPS and is purposed for asset tracking, relaying sensor data, and industrial IoT applications.

The Swarm Tile satellite data modem transmits and receives data to and from Swarm’s space network. Swarm back-end systems can support delivery of customer data via a Swarm REST API to the Swarm cloud or user email, text message, AWS, Slack, and more.

The Swarm Tile communicates via a standard 3.3v CMOS serial UART or a developer-provided PC interface with a USB-to-serial converter.

The Swarm Tile is a miniaturized module suitable for a variety of low-bandwidth, latency-tolerant use cases: from connecting people, tracking vehicles, ships, and packages to relaying sensor data for agriculture, energy, and industrial IoT applications.

The Swarm Tile supports a number of low-power modes that can can be triggered for wake-up by a built-in timer, external GPIO, or via serial command. It allows for message transmission access of less than one minute 95% of the time.

The Swarm Tile's components include:

If purchased directly from Swarm, the data plan costs $5 per month, with no set up or other fees. Swarm’s data plan is an annual contract that provides 750 data packets per device per month, up to 192 Bytes per packet.

Swarm serves a variety of industries and sectors, including agriculture, maritime, energy, ground transportation, and environment.

Swarm aims to improve agricultural efficiency and decrease waste by keeping IoT devices connected in the most secluded locations. According to a 2019 USDA report, 25% of farms in the US might not have access to the internet. Swarm's agricultural applications include: 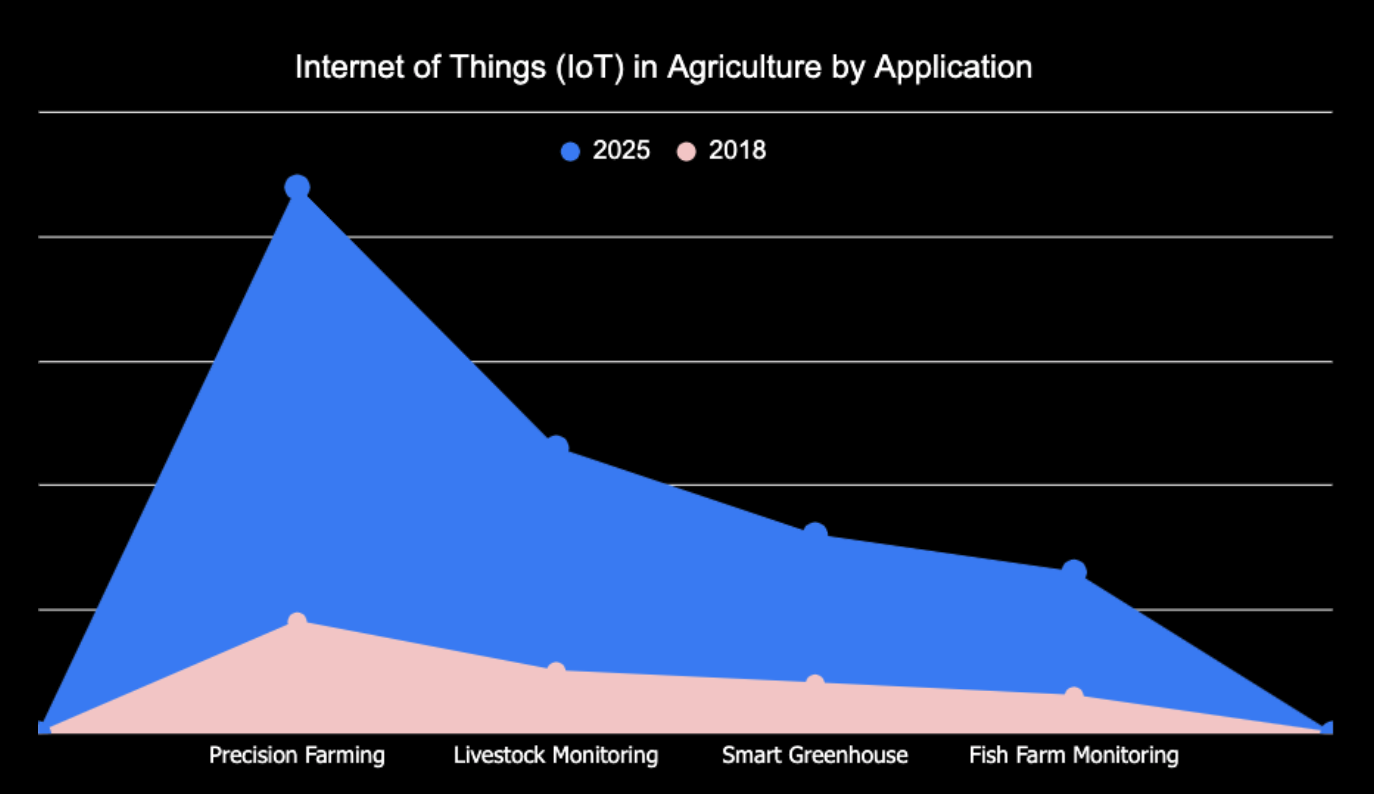 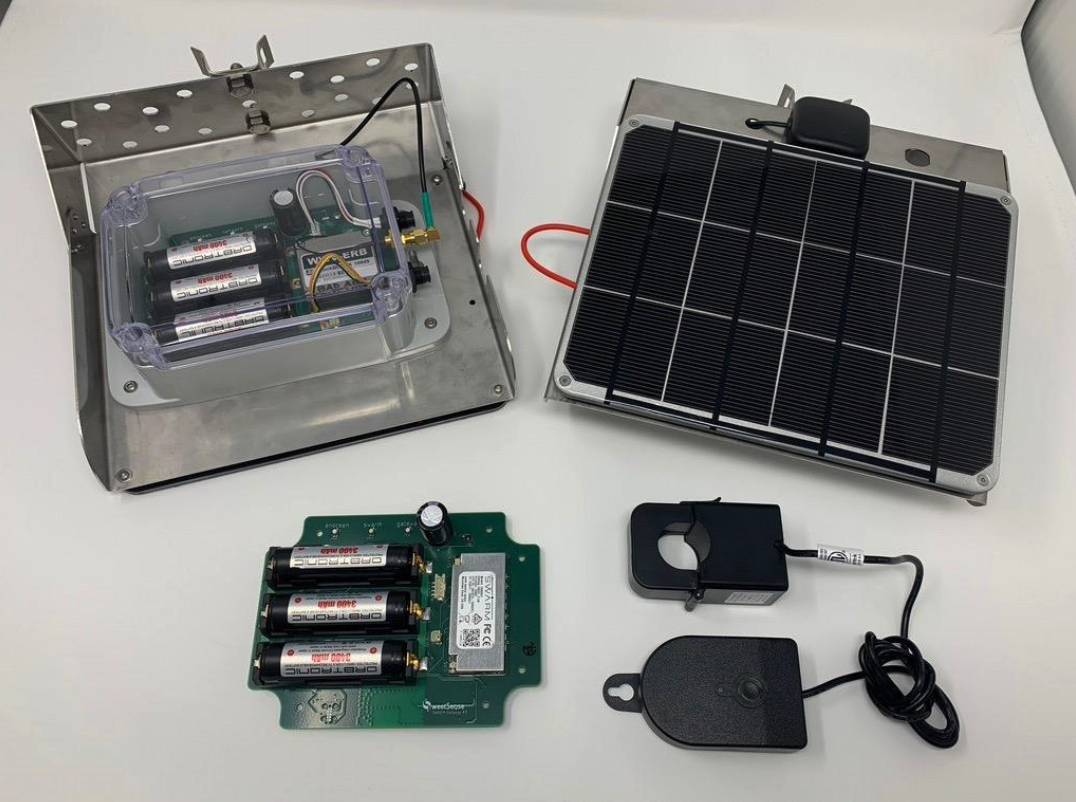 SweetSense opted for Swarm's solution to provide reliable connectivity for its sensors. Swarm’s global, no dead-zone network enables SweetSense’s devices to transmit data from remote areas. The image on the right portrays a Swarm Tile satellite modem integrated into a SweetSense device.

Swarm’s global coverage keeps SweetSense’s devices connected irrespective of their location and ensures that the critical data collected by SweetSense is transmitted without interruption.

LayerX, an IoT company, facilitated the first commercial transfer of data over Swarm's satellite network. A LayerX gateway, which costs approximately $1000, is designed to aggregate data from various IoT sensors and send data to Swarm's network of satellites. Swarm, in turn, can relay that data to any place in the world.