Stellantis is the fourth-largest automaker in the world and is the result of a 2021 merger between Fiat Chrysler Automobiles N.V. (abbreviated as FCA) and Peugeot S.A. (PSA Groupe). 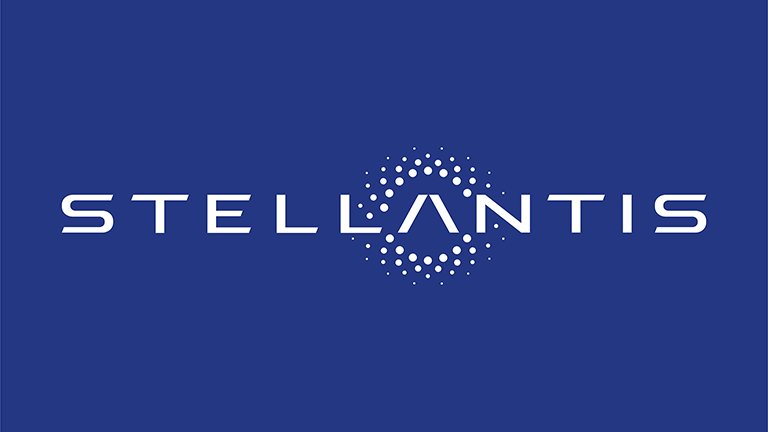 In July of 2020, FCA announced it would be merging with Peugeot S.A. (PSA Groupe) and formally changing its name to Stellantis. The merger resulted in Stellantis becoming the fourth-largest automaker in the world. It was motivated by both automakers, FCA and PSA, to expand consumer bases, develop better electric vehicle technologies, and build more electric vehicles. Stellantis unveiled its new logo in November of 2020 to more closely reflect the company's new name, which is derived from the Latin word "stello," meaning "to brighten with stars." The names and logos of individual brands like Jeep, Fiat, Dodge, Ram, etc., will remain unchanged, while newly developed vehicle brands will fall under Stellantis.