In 2015, Mazda produced 1.5 million vehicles for global sales, the majority of which (nearly 1 million) were produced in the company's Japanese plants, with the remainder coming from a variety of other plants worldwide. In 2015, Mazda was the fifteenth largest automaker by production worldwide. 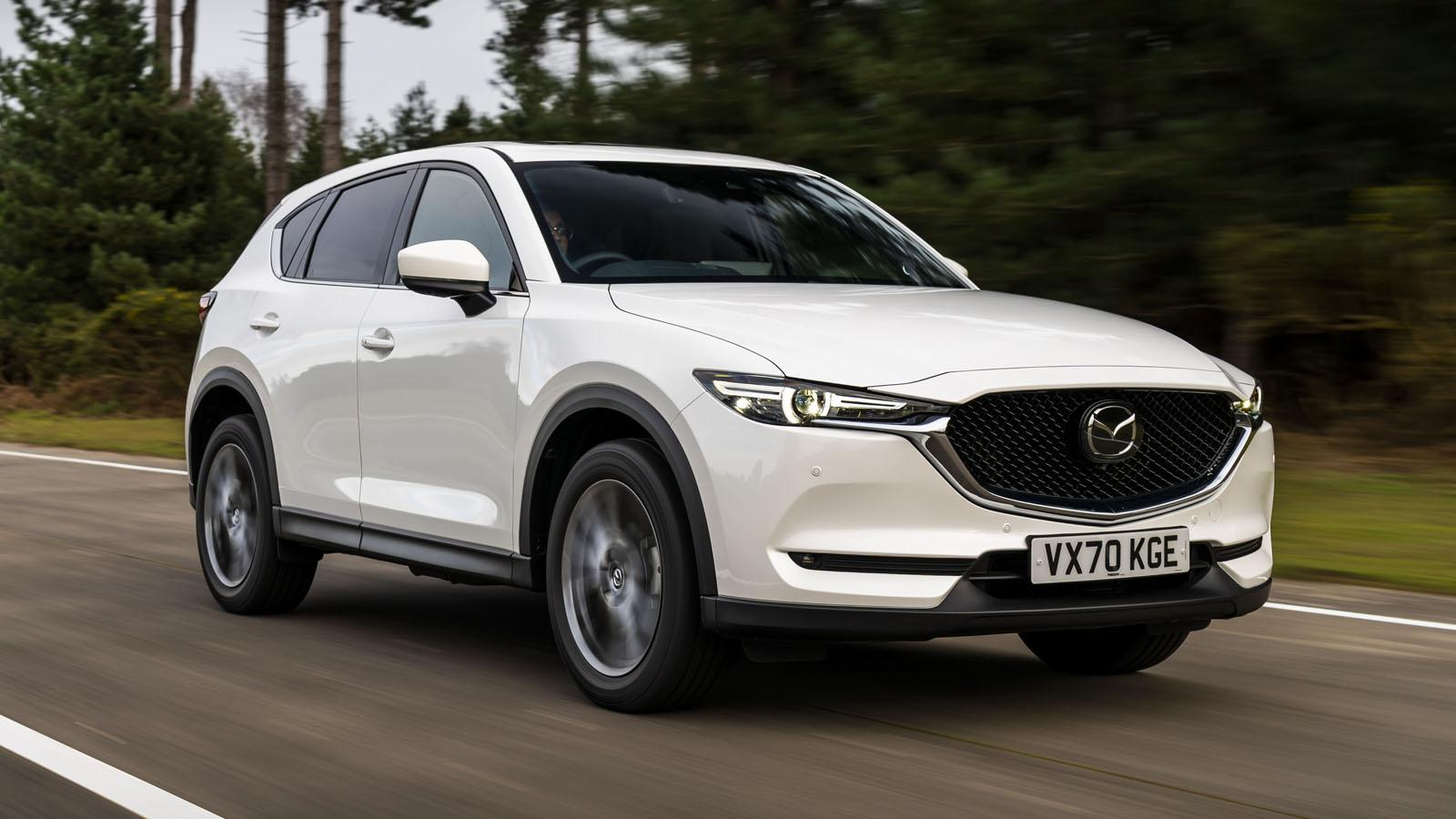 Mazda Heritage -the history in challenging convention, raised in Hiroshima-

Title
Author
Date
Publisher
Description
How Mazda Rode Out the Pandemic While Rivals Slipped
Brett Berk
May 27, 2021
www.nytimes.com
Its sales climbed, and it racked up awards for safety and more.
Mazda6 sedan and CX-3 crossover won't live to see 2022
Steven Ewing
May 21, 2021
Roadshow
These slow-selling vehicles will be killed off due to evolving consumer interests, Mazda said.
What We Know About Mazda's First EV And How Much It'll Cost You
May 6, 2021
Gizmodo Australia
Mazda has released the details of the MX-30, its first electric car. Here's what we know so far about the price, specs and release date.
Hot Hatchbacks: Party in the Front, Business in the Back
Stephen Williams
April 15, 2021
www.nytimes.com
The "hot hatch" concept -- sporty but practical, with plenty of horsepower -- is being swallowed by (what else?) S.U.V.s.
Mazda's MX-30 Crossover EV Will Come to the U.S., Complete with Suicide Doors
Josh Hendrickson
April 14, 2021
www.reviewgeek.com
In 2019, Mazda announced its first electric vehicle (EV), the MX-30. The crossover SUV made its way to Europe shortly after and sold well but never made its way to the States. Now Mazda will kick off a series of EVs in the United States, starting with the MX-30, suicide doors and all.
SHOW MORE