Spiber, Inc is a private biomaterials company using industrial biotechnology to develop silk. The company was launched in September 2007 by Kazuhide Sekiyama and is based in Japan. The company develops synthetic polymers with the properties of spider silk. The artificial spider silk thread produced by Spiber is called Qmonos. 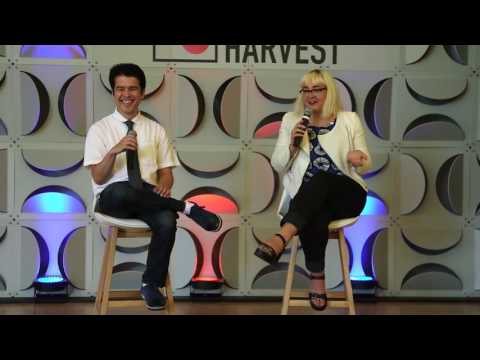 The company has caught hundreds of spiders in order to analyze and better understand the genetic sequences behind the proteins that make up spider silk and give its characteristic strength. The company then uses this genetically engineered sequences of silk-protein DNA from the spiders and inserts them into the commonly used Escheria Coli bacteria. The genetically modified E. Coli are fed sugars and produce synthetic silk proteins. Spiber claims that a gram of their protein is capable of producing more than five miles of artificial silk. Other companies such as Bolt Threads, AMSilk, Araknitek, KAIST, and Kraig Labs are also developing technologies for synthetic silk. 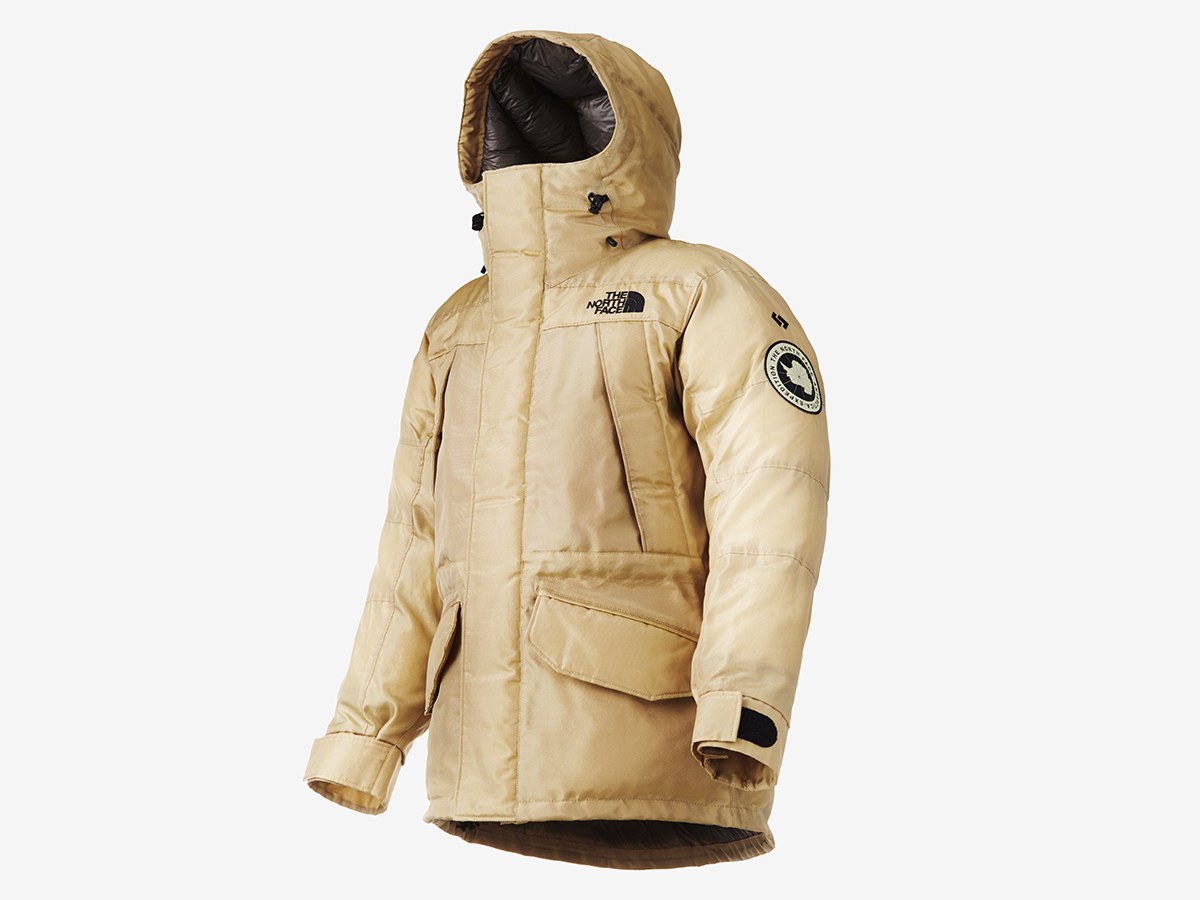 Spiber partnered with Goldwin Inc., the Japanese distributor of The North Face brand, to produce a 'Moon Parka' using the synthetic silk. The parka was produced as a proof of concept and was not for sale as of June 2018.

Kojima Industries Corp, a supplier for Toyota Motor Company, partnered with Spiber in 2013 to build a prototype studio and a factory.

Spiber has received funding both from government grants as well as venture investment.

Method for producing a polypeptide particles

Polypeptide hydrogels and a method for manufacturing the same

Process for the preparation of fibroin-like protein

Spider silk protein films and a method of manufacturing the same

The extraction method of the hydrophilic recombinant protein

Spiber's proposal, titled "Development of high-performance material made of engineered protein for use as a fertilizer for plant cultivation" was accepted,

Spiber's synthetic spider silk thread will be used in the creation of the Lexus kinetic seat concept.