Snook is an online multiplayer game with snake-themed NFT characters.

Snook is an online, multiplayer, game with snake-like non-fungible token (NFT) game characters. The performance of the players directly affects the NFT face value. The game is available on desktop only, and there are plans for a mobile app. The players' in-game character is represented by an NFT, and a player's skill and gameplay achievements are recorded on-chain. The snook-NFT, as long as it remains alive, can be played in future games. It retains value both as a digital asset and as a collectible on the secondary market.

Snook’s economy is tied to its gameplay. The initial major change to the economy was published on December 9th, 2021. Its purpose was to correct certain fundamental errors uncovered in the game's design and economy. The game adopted a revamped game design to solve the issues and gaming experience. Snook then introduced PPK, removed the “feeders,” and transitioned to a multi-chain architecture.

The game's economy is based on two protocols: ERC20 and ERC721 (for its NFT). $SNK is an ERC20 cryptocurrency. The snook NFT is defined by its utility. The three major categories that map the crypto ecosystem include utility tokens, security tokens, and currency replacements. The $SNK is seen as a currency replacement and a utility token. $SNK is not a security token. 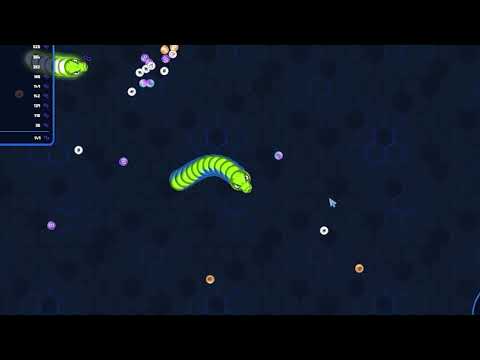