Oscar Health is an insurance technology company utilizing technology, design and data to humanize health care. and offer health insurance that is headquartered in New York City, New York and was founded in 2012 by Joshua Kushner and Mario Schlosser. 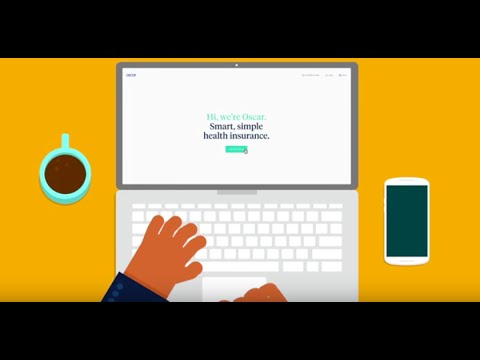 On September 15, 2015 Oscar Health completed a venture round with $32.5 million in funding from CapitalG.

On August 14, 2018 Oscar Health completed a corporate funding round with $375 million in funding from Alphabet.

Oscar Health was founded by Kevin Nazemi and Mario Schlosser.

The Future of Affordable Healthcare