Helium (previously Helium Systems) is a developer of decentralized machine networking technology designed to introduce a better way to build wireless infrastructure. The company's technology operates a peer-to-peer wireless network, which the company calls The People's Network, which provides a secure and cost-effective way for low-power Internet of Things devices to send data to and from the Internet, thereby creating a truly decentralized and trustless model for building wireless infrastructure. Helium enables anyone to earn cryptocurrency, HNT, for becoming a network operator and providing connectivity for Internet of Things (IoT) devices.

The company was founded in 2013 by Shawn Fanning, Amir Haleem, and Sean Carey and is headquartered in San Francisco.

The People's Network is intended to deliver secure, ubiquitous, and affordable wireless connectivity. The network offers users a chance to connect devices and collect data with a lower cost than cellular and without the need to deploy or maintain wireless infrastructure.

This is achieved through a development of a LoRaWAN network with a range optimized for devices running on Helium LongFi, which is designed to communicate 200x further than traditional Wi-Fi. The cost of using Helium Systems' network depends on the data usage, with the cost of using the network coming at a cost based on the number of devices and the frequency of data transactions.

Through The People's Network, the company offers a new wireless economy that uses a burn-and-mint equilibrium token model that utilizes two units of exchange: HNT and Data Credits. HNT is the cryptocurrency earned when hotspots provide and validate wireless coverage and transfer data over the network. Data Credits are used by devices to send data on the network and for blockchain transaction fees. Data Credits are created by burning HNT and are non-exchangeable and tied to a single user.

Helium plans to launch a 5G network in partnership with FreedomFi. In April of 2021, a Helium community voted to pass HIP 27 and offer a way for Helium Network to become the first consumer-owner 5G network.

Helium tokens, HNT, are awarded by verifying network transactions, adding new blocks to the blockchain, and performing other tasks. The Proof-of-Coverage is a unique work algorithm that uses radio waves to validate that hotspots are providing legitimate wireless coverage. This is based on the HoneyBadger BFT protocol, which allows network nodes to reach a consensus when a network connection quality is highly variable. The network also uses separate tokens, called Data Credits, which are not exchangeable and are tied to the user. These tokens are used to pay transaction fees.

The concept behind the Proof-of-Coverage is to incentivize the creation of decentralized, public wireless networks. The Helium Blockchain was originally launched on July 29, 2019 and runs on over 10,000 Helium Miners globally.

In order for a user to mine HNT, they have to install one of Helium Systems's hotspot devices, which in turn provides wireless network coverage using Helium LongFi. The hotspot only uses 5 watts of energy. The hotspot devices provide a public, decentralized LoRaWAN network. 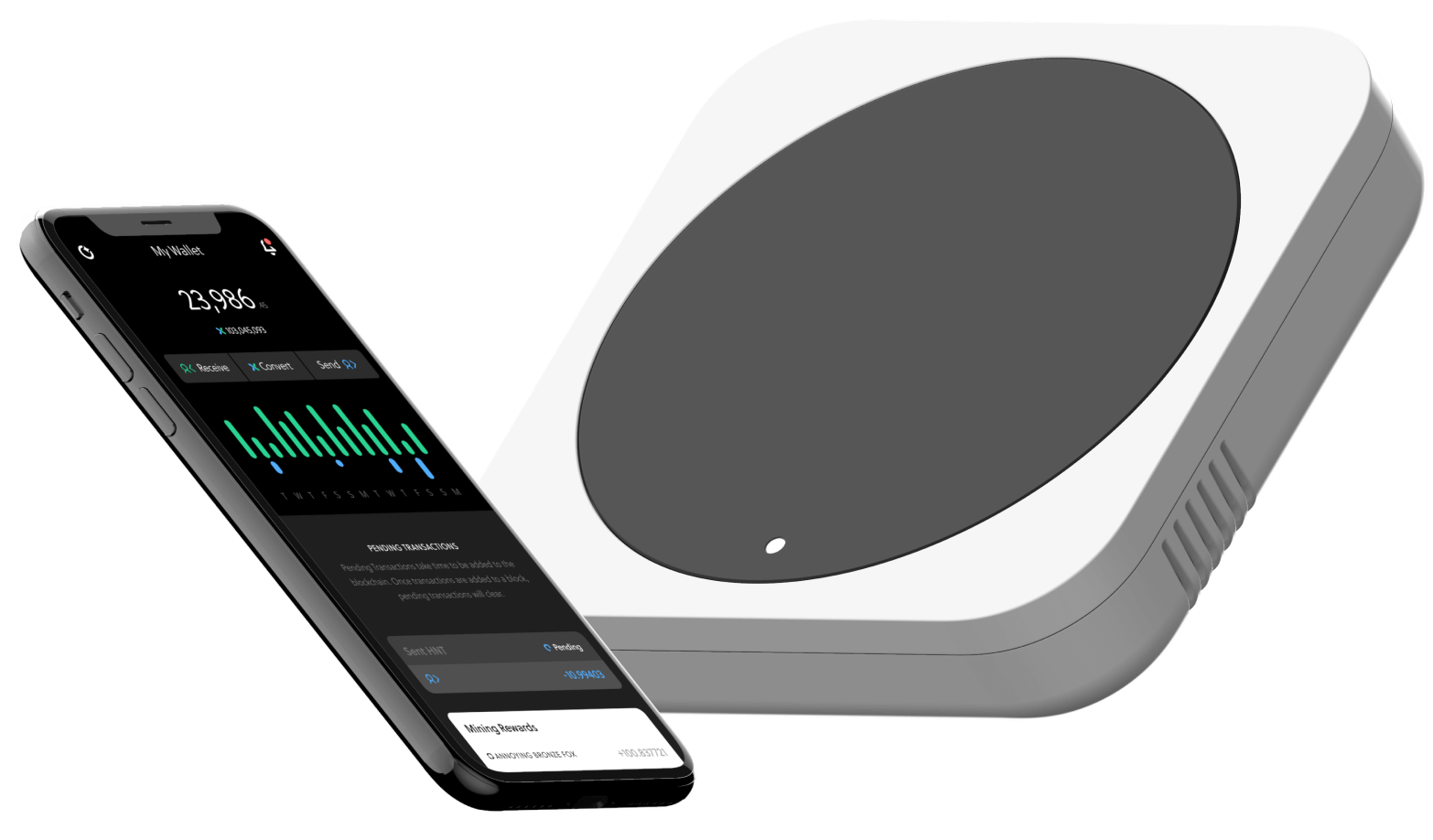 Image of the original HNT miner developed by Helium Systems.

Besides the Helium hotspot, the original HNT mining device that launched in 2019, other devices have been developed by other hotspot modem manufacturers and approved by Helium Systems for use for HNT mining. These include hotspots for North America and Europe, beyond the original range of United States-based customers. The following are other approved hotspots:

Helium uses validators and validator nodes, which are a new entity on the Helium Blockchain intended to perform the work of the consensus group including verifying transactions and adding new blocks to the blockchain. Hosting a validator node requires a stake of 10,000 HNT and running validator node software in a suitable environment. In return, users contribute to network stability and earn rewards. These users continue to verify wireless coverage from peers and still earn the majority of rewards for providing coverage and transferring device data. 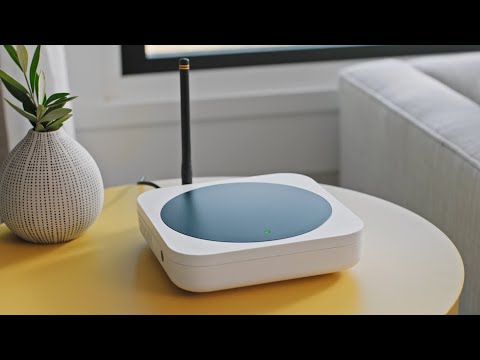 Platform as a service (PaaS)

CoinEx
...
Board of Directors