Avalanche is a Brooklyn-based smart contracts platform in the blockchain industry.

Avalanche was first proposed in a whitepaper released on May 16th, 2018, in an IPFS link by a pseudonymous group of developers by the name of Team Rocket. Cornell professor Emin Gun Sirer assisted Team Rocket with some analysis and context portions of the whitepaper, along with publicizing the protocol. Avalanche is a consensus mechanism and therefore could be used with a variety of sybil control mechanisms like proof of stake or proof of work to reach a distributed consensus around a blockchain or cryptocurrency system. 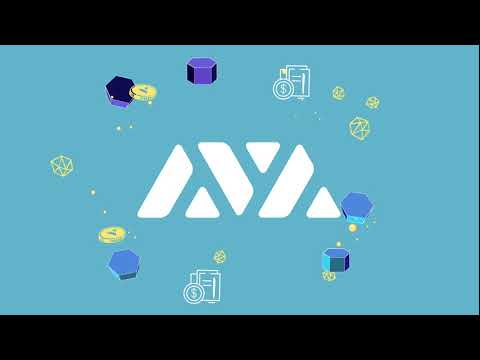 The avalanche protocol has been implemented by Team Rocket for testing, as of the publishing of the whitepaper; however, no cryptocurrency had been released at that time. There are plans to launch a cryptocurrency token with the symbol Ava, short for Avalanche.

Avalanche's native token is AVAX. AVAX is a hard-capped asset that is utilized for fee payment, securing the platform via staking, and providing a basic unit of account amongst the different subnets developed on Avalanche. The token has a supply of 720 million, and all the fees that are paid on the network are then burned as a deflationary mechanism.