An Ocean Agriculture company that is developing crops to grow in the ocean.

Agrisea is an Ocean Agriculture company in San Francisco, California. Co-founded by Luke Young and Rory Hornby in 2019. Agrisea has developed a way to grow rice in the ocean. Agrisea's genetic design mimics the natural salt tolerance systems found in nature to promote crops to survive and thrive in the oceans.

Initial designs grow both rice and kale in floating farms where the roots are suspended and gain their nutrients directly from the water. The plants do not contain any foreign genetic material with all that is necessary all naturally contained within the plant's genome. The design is influenced by algae, salt plants and mangroves that grow in saline water.

Agrisea has the vision to produce floating farms which can provide sustainable food production on a global scale. 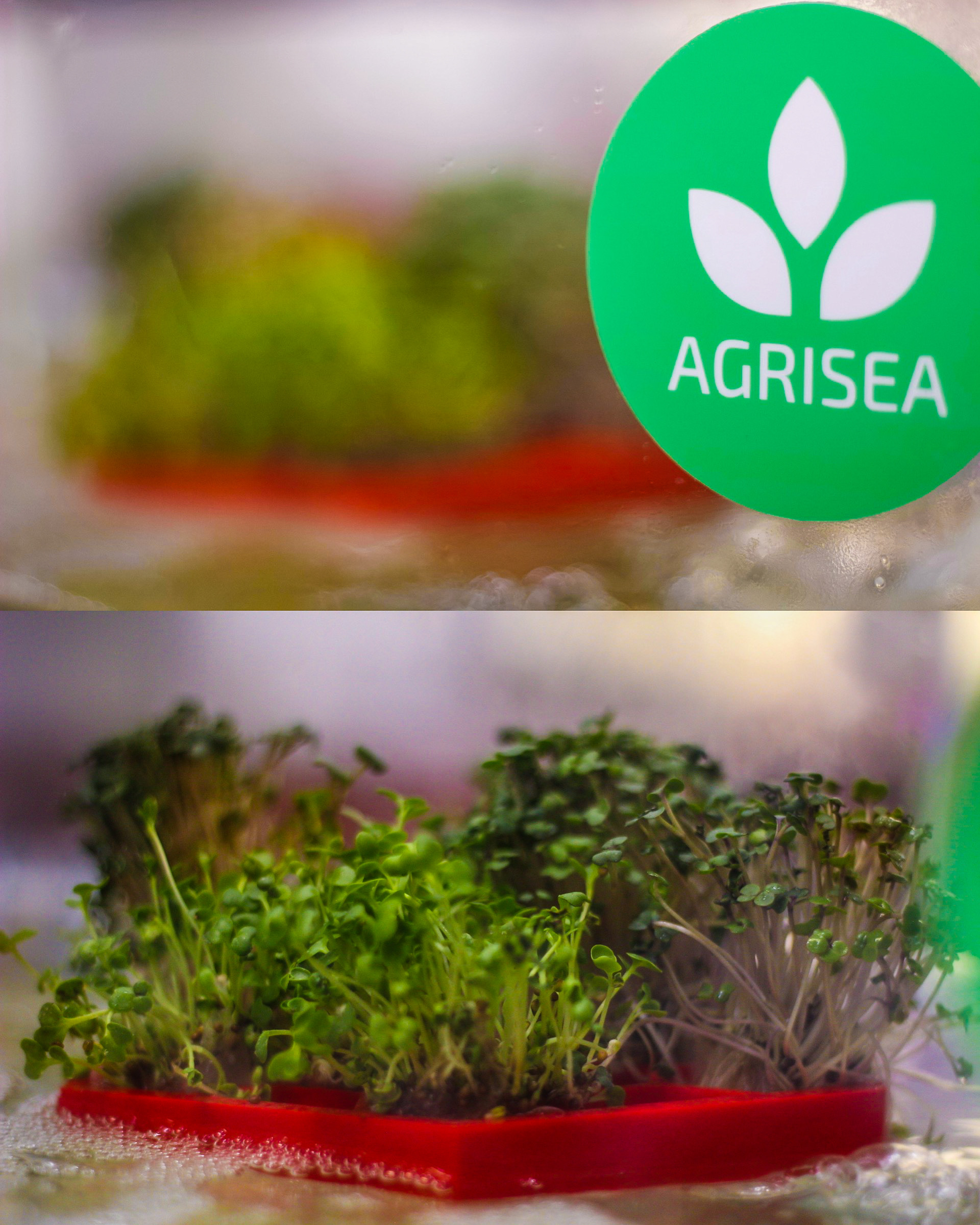 The combination of a genetic and mechanical design allows Agrisea's farms to have no freshwater usage (70% of freshwater is accounted for by agriculture, 1/3 of which is for rice), no land usage (opening up an extra 36 billion hectares) and the rice itself becomes methane negative (where rice today produces 100 million tonnes of methane, a greenhouse gas 23x worse than carbon dioxide).

As of January 2020, Agrisea is at IndieBio, an accelerator in San Francisco. 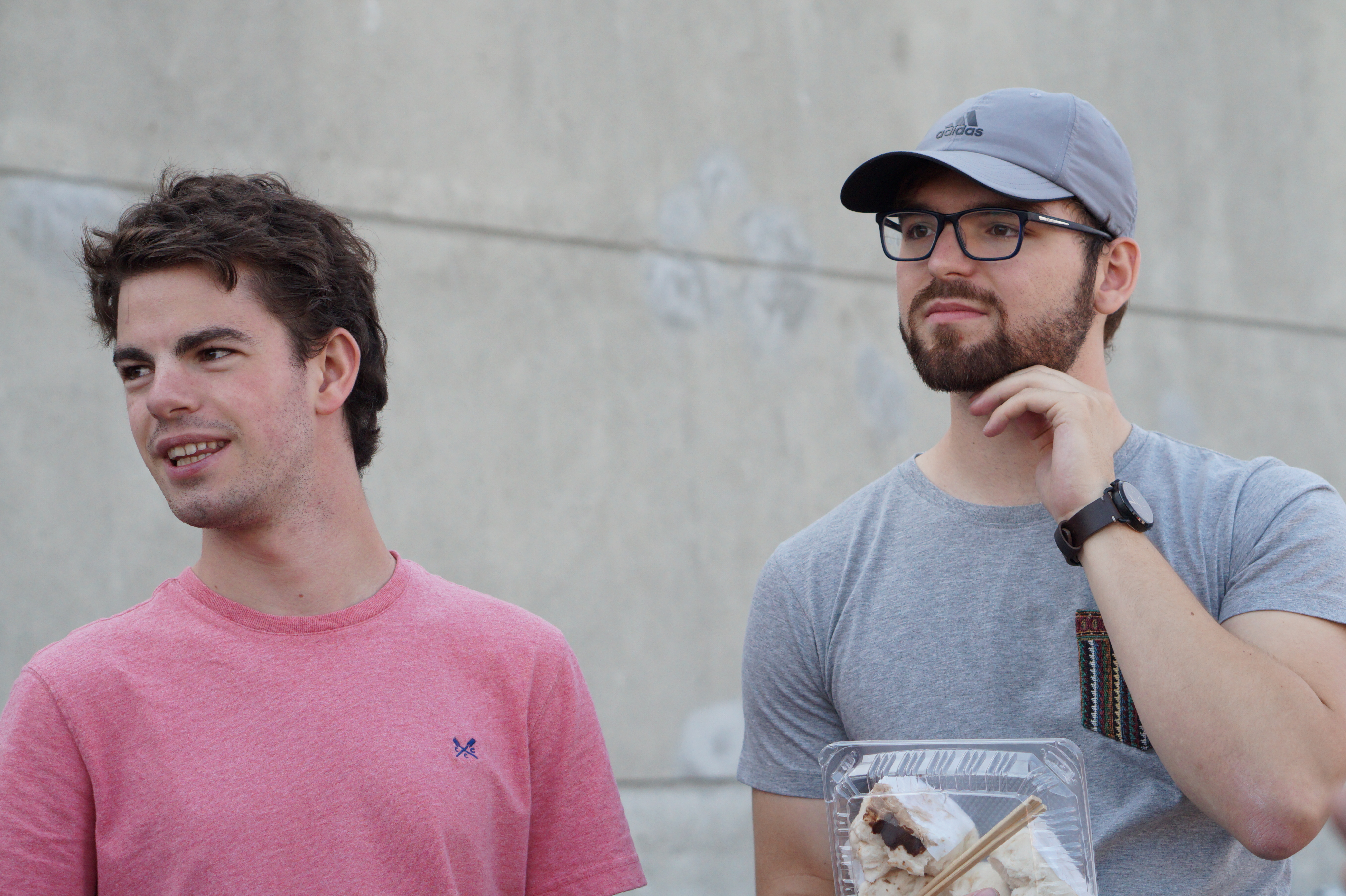 Agrisea Ocean Farms Will Grow Rice In Saltwater This Year