Urbit is a stack that allows for a decentralized filesystem address space created by startup Tlon.

Urbit is a stack consisting of a programming language (Hoon), virtual machine (Nock) and an OS (Arvo) which runs as a Linux app that runs a virtual machine. This virtual machine hosts instances of the operating system called 'identities' or 'ships'. Urbit uses galactic references for components of its system, e.g. a virtual machine, planet (identity on a virtual machine), moon (sub identity space), stars (an address space), planets (64k per star).

Tlon (the company behind Urbit) has been backed (invested in) by notable investors: Peter Thiel, a16z and SV Angel. Hoon is a low level language allowing only increments and similar to assembly language in terms of opacity. The file system is immutable and version controlled and every physical machine in Urbit exists in a global filesystem. Each machine inside the file system has its own directory which is indexed by a number.

These numbers can be transformed into names inside the filesystem. Users on Urbit get their own location on the file system by having their own directory. Urbit is still in the prototype stage as of 2017 and has under gone two presales of their cryptocurrency.

The first presale sold out within 4 hours and the second presale sold out within 2-3 hours. In the first presale on June 28th, 2016 stars (each representing 64k planets) were priced at $205, with a planned increase to $256 the next day. Tlon held its second invite-only presale at 3PM PT May 17th, 2017, where two stars were given out by invite codes. 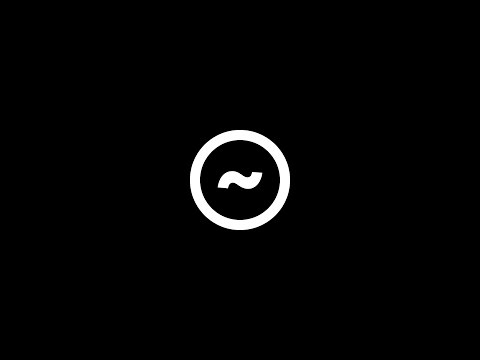 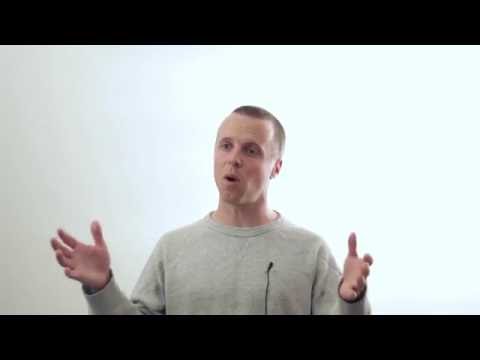 Who Owns the Stars: The Trouble with Urbit