Maidsafe is an autonomous data network and blockchain based storage platform. 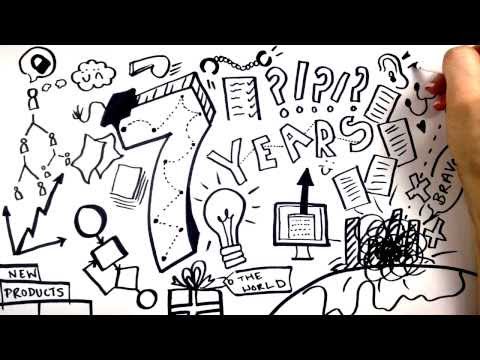 On April 24, 2014 MaidSafe engaged in an equity crowdfunding campaign raising $6 million in funding.

On October 13, 2016 MaidSafe held their second round of equity crowdfunding campaign raising $1.6 million in funding.

Beyond Bitcoin: Crypto-Ownership Companies Hope You're Ready To Decentralize Everything On The Internet

Bitcoin Internet: The Plan for a Decentralized Web that Runs on Cryptocurrency

MaidSafe on the Keiser Report

The SAFE Network: A Quick Introduction