Life Aircraft is a company developing an electric, vertical takeoff and landing aircraft.

Lift Aircraft, a company founded by Matt Chasen, former Boeing engineer, has developed an electric, vertical takeoff and landing (eVTOL) aircraft with the goal of making personal flights accessible for the public.

The company was started in Austin, Texas, and has created a personal aircraft known as the Hexa. The Hexa is single-seated and uses eighteen electric rotors to lift its carbon fiber cabin (432 lbs total), and is capable of landing on water or land with a touch of a button. The control system was designed using a joystick and an iPad pro; however, a flight controller and raft sensors heavily assist flights. The craft also hovers in a GPS-locked position, should the pilot release the control stick. Hexa operates on eighteen small batteries to navigate at speeds of 63 mph, and heights of 700-1200 feet.

Lift Aircraft aims to offer a ten- to fifteen-minute ride in the Hexa in twenty-five cities in the United States. Beta flights began in Austin in December, 2019. Each flight is estimated to cost $150 to $200; however, customers are not required by law to have a pilot's license. Instead, watching a safety video and completing an hour of virtual reality training are required prior to lift-off.To ensure safety, the aircraft has a flight controller, which protects each Hexa from any collisions with any other Hexa in air. Any issues regarding total failure are handled by a ballistic parachute, designed to operate effectively at 40 feet. 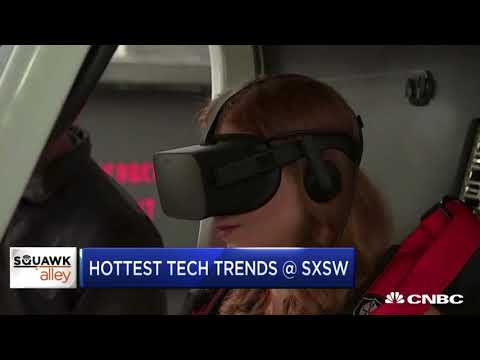 Why Personal Flying Machines Could Be the Future of Commuting