Drones comprise unmanned aerial vehicles (UAVs) that range from the size of airplanes to about the size of a bumblebee. These aircraft systems are operated by a ground controller via wireless communication (usually radio signals). The majority of small drones are powered by lithium-polymer batteries, and large drones may use airplane engines. Many drones are made of carbon fiber, for its properties of lightness and maneuverability in air. The Federal Aviation Administration (FAA) requires that drones remain within the operator’s line of sight. The operators of larger drones that travel over longer distances must obtain special licenses that grant them the right to fly outside of the line of sight. 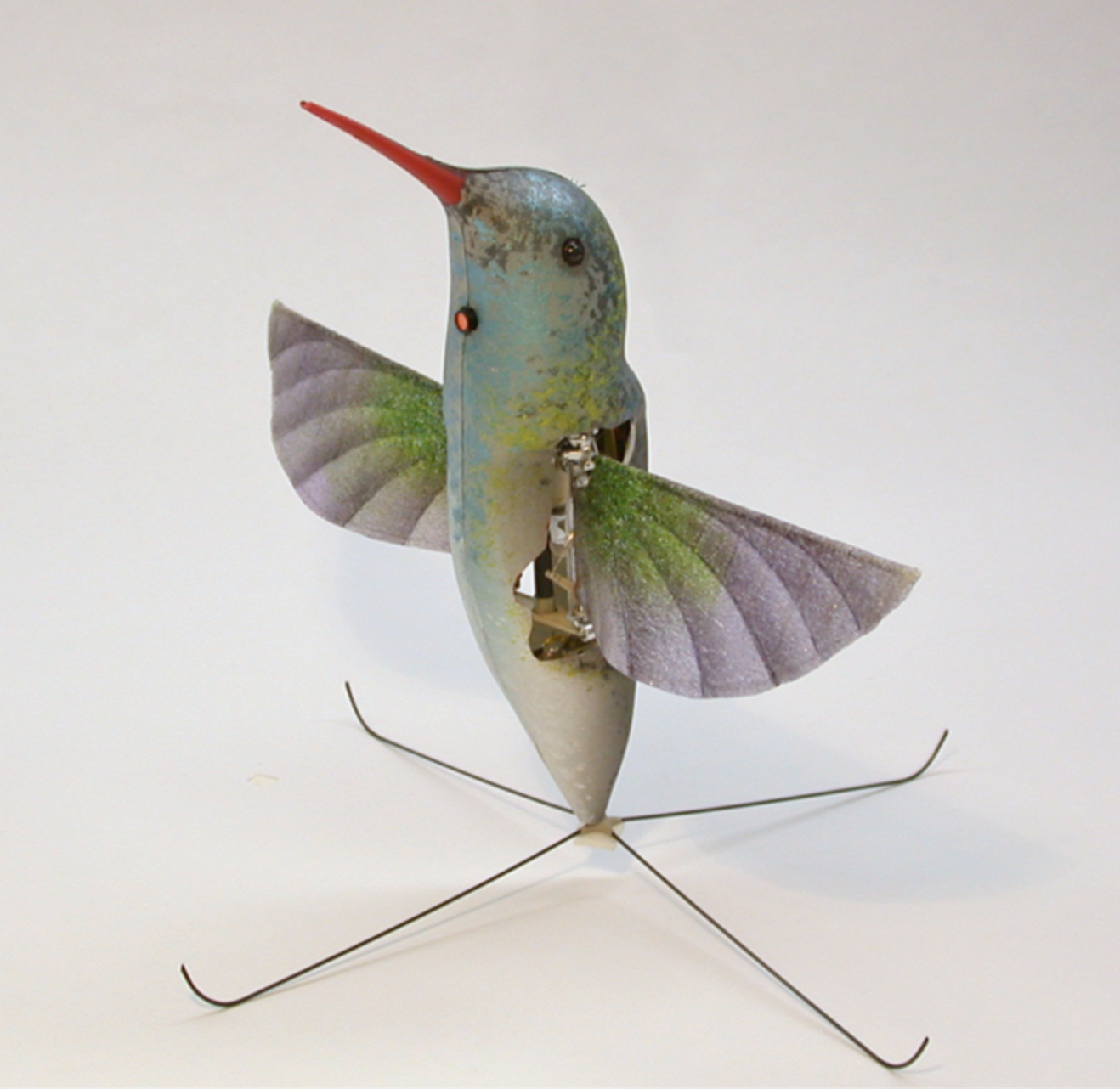 Nano Hummingbird drone created by AeroVironment and used by DARPA

Drones are equipped with different payloads or equipment for a variety of purposes, including: 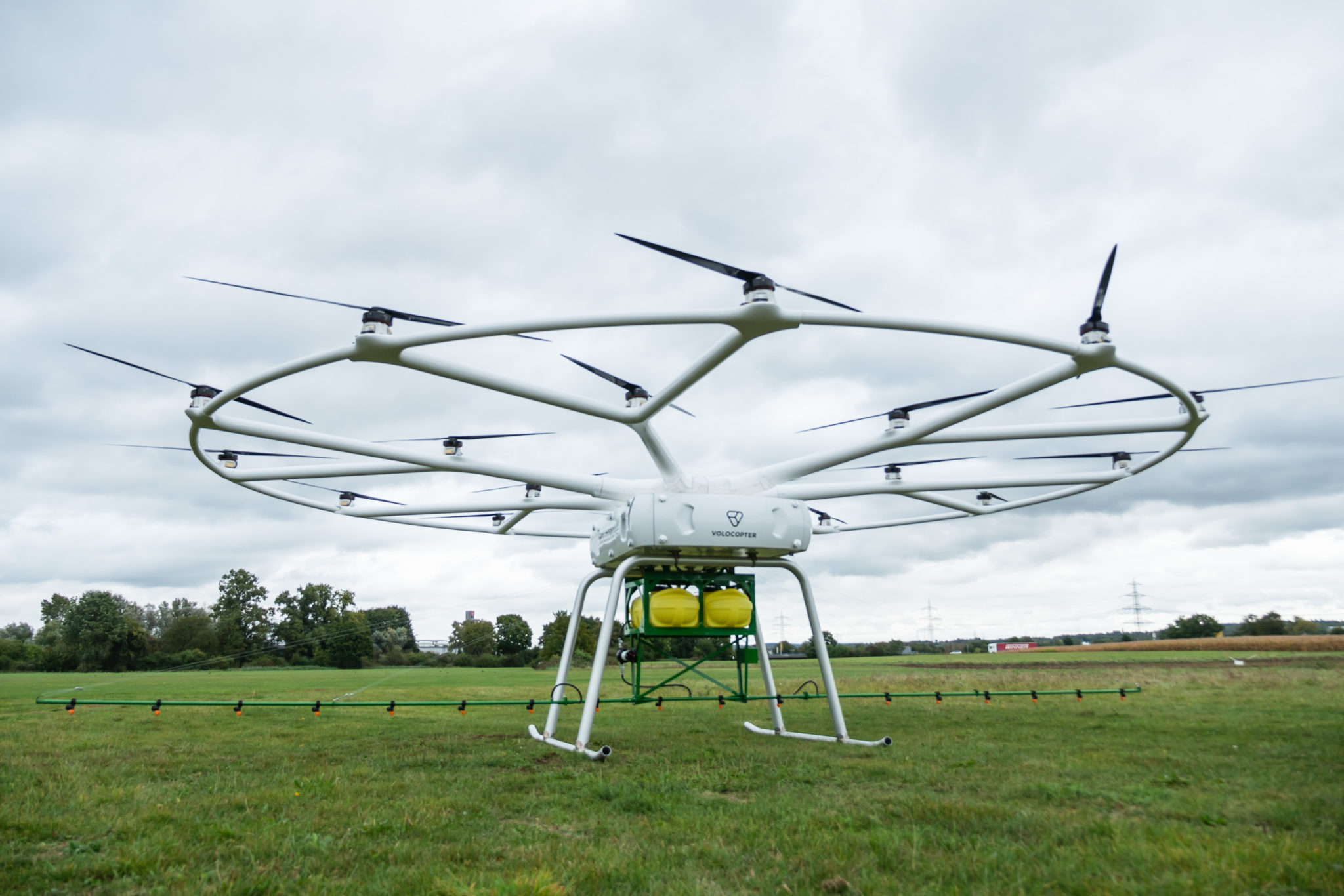 Drones are used in the energy industry to identify methane leaks in oil and gas production, as well as to monitor pipelines and wind and solar installations. In addition, drones are used to track sea mammals, counting animal populations, and monitoring enforcement in marine conservation areas. For instance, drones deployed by Duke University in Durham, North Carolina have shown that the population of gray seals around the New England and Canadian coasts have increased following conservation efforts. Moreover, researchers at Ocean Alliance, a Massachusetts-based whale conservation organization, have successfully captured spray from a whale's blowhole using drones flown at a low altitude above it. The collected DNA was then analyzed to study the whale’s microbiome, stress, and pregnancy hormones. Drones are also used to monitor endangered species and to combat illegal poaching activities.

British Geological Survey (BGS) specializes in the development of drone technology for various research projects, including:

ObliMapper is a tool for capturing, handling, and analyzing images designed to combine orthophotography with oblique photography in drones. Its 360 degree aerial view enables the software to transform visual data into actionable intelligence. ObliMapper's process involves four primary stages: flight planning, image capture, processing, and analyzing. The video below provides an overview of how the system works. 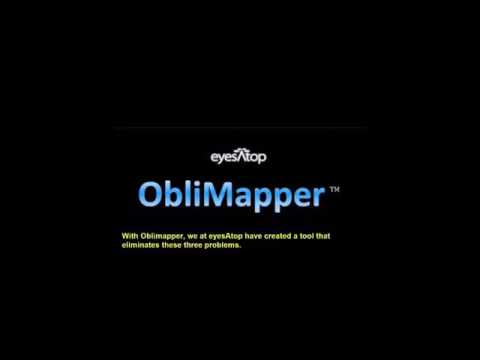 Title
Author
Date
Publisher
Description
Drones and live-streams: How tech is changing conservation
By Manish Pandey
May 28, 2021
BBC News
Around the world, animal conservation has evolved so it's not just humans monitoring wildlife.
Drones and Aviation Tech Just Scored A $32.6 Million Federal Budget Boost
May 12, 2021
Gizmodo Australia
Drones and other aviation tech are getting a $32.6 million boost in the budget to address problems like remote communication and mobility.
Worldwide Drones as a Service Industry to 2026 - Featuring Aarav Unmanned Systems, ABJ Drones & Aerial Photo India Among Others
Research and Markets
March 8, 2021
www.prnewswire.com:443
/PRNewswire/ -- The "Drones as a Service Market by Applications and Leading Industries with Global, Regional and Country Forecasts 2021-2026" report has been...
Drones could help find tidal energy sites
BBC News
March 4, 2021
BBC News
Unmanned aerial vehicles are to be used in scientific trials in Scotland and Wales.
Drones, supercomputers and sonar deployed against floods
By ADRIAN SAINZ and JEFF MARTIN
April 18, 2019
AP NEWS
MEMPHIS, Tenn. (AP) -- An arsenal of new technology is being put to the test fighting floods this year as rivers inundate towns and farm fields across the central United States. Drones,...