Mavia is a multiplayer allotment-based strategy game that allows players to build, develop their army, and own property using in-game resources and the RUBY cryptocurrency.

Heroes of Mavia is a blockchain-based play-to-earn game that was designed and developed by Hanoi-based Skrice Studios in 2021. It is a multiplayer game in which a player can develop their base and create an army to battle other players and earn real cryptocurrency in the form of RUBY ($RUBY). The company states that the game was developed as a combination of two existing games, Axie Infinity and Clash of Clans. It can be played through desktop and mobile browsers as well as through Android and iOS apps. 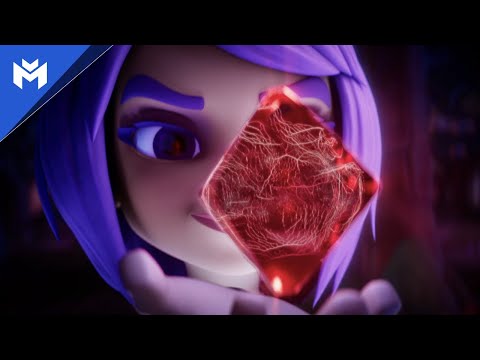 Players can build their bases by purchasing, renting, or partnering with another player by using RUBY as the exchange. They can also buy and sell NFTs in the game in three different forms: Land, Heroes, and Statues. The NFTs are bought in the marketplace with the other currency that is used in the game, MAVIA. In order to upgrade the NFTs, players must use RUBY for the transaction. RUBY can be earned by winning battles against other bases. The stronger an opponent is, the more rewards a player will earn from defeating them. RUBY can also be earned through other activities, such as completing challenges and engaging in wagered matches.

Bases can be grown and strengthened by obtaining resources, such as gold, oil, and RUBY, through battles with other bases.Bases can also be strengthened through various tactics, including assembling an army, creating a strong headquarters, and upgrading NFT Heroes. They can be monetized by buying and selling them or renting them out.

Heroes of Mavia raises a $5,500,000 seed round from Binance Labs and Genblock Capital.