HashiCorp is a software company providing tools for developers and security professionals to provision, secure and run infrastructure for distributed application for organizations.

HashiCorp is a software company developing and providing open-source tools and proprietary commercial products for developers, operators, and network security professionals to supply, secure, run, and connect cloud-computing infrastructures. The San Francisco, California-based company was founded in November of 2012 by Mitchell Hashimoto and Armon Dadgar, who serve as co-CTOs. HashiCorp's operates on a freemium business model, allowing users to download and utilize products for free and pay for software upgrades as needed. Although the company is headquartered in San Francisco, HashiCorp has distributed employees across the United States, Canada, Australia, and Europe.

Vault Key management is a HashiCorp software product that allows users to secure and manage sensitive or "secret" information under layers of code. Vault secures API keys, passwords, tokens, databases, certificates, and more. The product provides a single interface for sensitive information that provides tight access control and a detailed audit log of all users who have accessed the information. Vault can be integrated with various existing security software and security measures. Vault handles numerous tasks for secrets management, including:

Vault's offerings are different than competitors such as LastPass and 1Password because it supports all the above operations whereas its competitors only support encryption of passwords. HashiCorp has developed security integrations partnerships with several companies to make the Vault product accessible.

Secrets management refers to the tools and methods used to manage digital authentication credentials including passwords, tokens for in-application use, APIs, services, privileged accounts, and other sensitive information. HashiCorp developed Vault to protect "secrets" from unauthorized or rogue users and to maintain active records, including time, date, and identity, of the individuals requesting authentication information from the interface. Vault is primarily put to use through integration in its authorization backend. The authorization back end then moves the information and converts it to the Vault secrets backend where the information is stored for safe-keeping until an authorized user makes the request for specific keys.

Vault allows users to store databases and offers numerous integrations with database providers to allow the storage of important and sensitive data information. The database integrations include:

InnoQ is a company that employs HashiCorp's Vault product for secrets management. In an InnoQ conference presentation Daniel Bornkessel, Senior Consultant at InnoQ states the vault product is used in the following process: 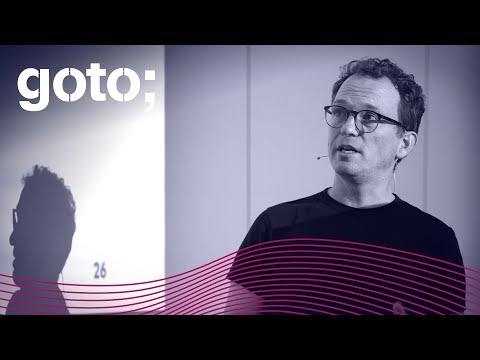 HashiCorp has developed a network of over 500 partner companies that range from technology companies with integrations for its core products to system integrators and resellers worldwide.

HashiCorp®, the leader in multi-cloud infrastructure automation software, today announced it has raised $175 million in Series E funding, at a company valuation of $5.1 billion.

Nomad is a distributed, data-center aware cluster and application scheduler designed to support the modern data center with support for long-running services, batch jobs, and much more.

Page 1 of 2
hashicorp.com
Is a