ComplyAdvantage is a London-based company that produces and sells anti-money laundering and compliance solutions to compliance professionals. The company develops software that helps fight financial crime.

It helps users identify risk in people and companies they work with globally through its machine learning and big data based products. It utilizes cloud based software to constantly updated financial crime data to power its software, which is in compliance with international financial and security regulations. ComplyAdvantage's tools include monitoring, data, screening, and on-boarding modules. 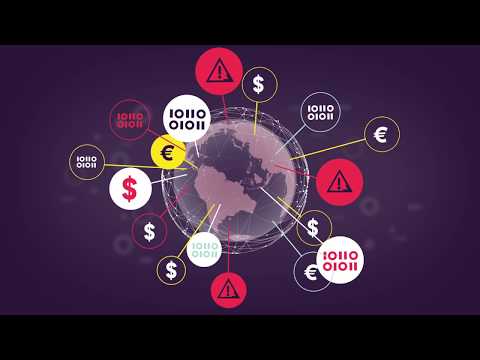 British entrepreneur Charles Delingpole founded ComplyAdvantage in 2014. Delingpole identified that “the fight against financial crime is being lost due to regulatory divergence more so than any other single issue in the industry”, and that “legacy software solutions, generally speaking, are too expensive and inflexible to accommodate agile business models and risks."

ComplyAdvantage was founded in London in 2014. As of 2019, the company is operating across four global hubs in New York City, London, Singapore and Cluj-Napoca.

ComplyAdvantage’s AML/CFT and KYC products integrate structured and unstructured data points that allows banks, fintechs and other financial institutions to comply with a set of anti-money laundering and counter terrorism financing laws around the world intended to prevent money laundering. As of January 2020, ComplyAdvantage’s products are used by more than 500 enterprises in 75 countries including Banco Santander, Visa, Munich Re, Robinhood, LINE Corporation and OakNorth Bank.

The company was founded in 2014 by Charles Delingpole.

Software as a service (SaaS)
Location