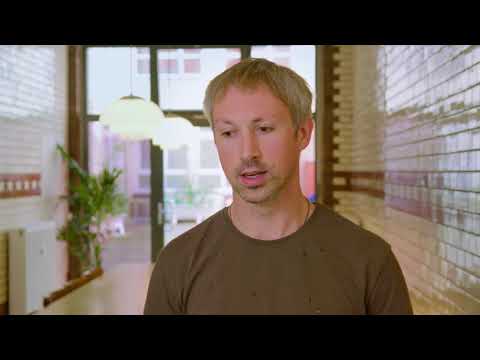 One of the founders speaking about W3F

W3F contributes in multiple ways so a safe and stable Web3 is built. One way it does that is through the distribution of grants. Since the organization initiated the rewarding of grants, more than 300 Web3-related projects have been funded in over fifty countries. The projects that have received grants vary in their scopes, with some focused on low-level infrastructure development and others that are developing digital wallets.

The organization has two grant programs: general grants and open grants. The general grant recipients are monitored by the Grants Committee to ensure the project is on-task and the grant is distributed at specific milestones.

The open grant program is tracked on GitHub, providing transparency for all parties involved. The use of GitHub allows for comments and feedback to be documented throughout the journey of the project. For this program, recipients can receive up to $30,000.

Both research and software development are funded by W3F. The organization states it has a particular interest in projects that research benchmarking, new primitives (technical/economical), analysis of existing protocols and implementations, and security testing.

One of W3F's most popular and successful projects is Polkadot, a blockchain designed to connect blockchains and networks so they can communicate and conduct transactions. W3F announced in November 2022 that Polkadot's native token, DOT, had morphed from a security to a software, thus allowing it to exist outside of the realm of the United States Securities and Exchange Commission.