a Russian chain of clothing stores. It has 133 fur outerwear stores — the largest number among Russian store chains

The company was founded in 1998 by Vugar Isaev and Denis Kuliyev. The opening of the first store took place in Moscow. In 2002-2003, stores were also opened in St. Petersburg and Krasnoyarsk. 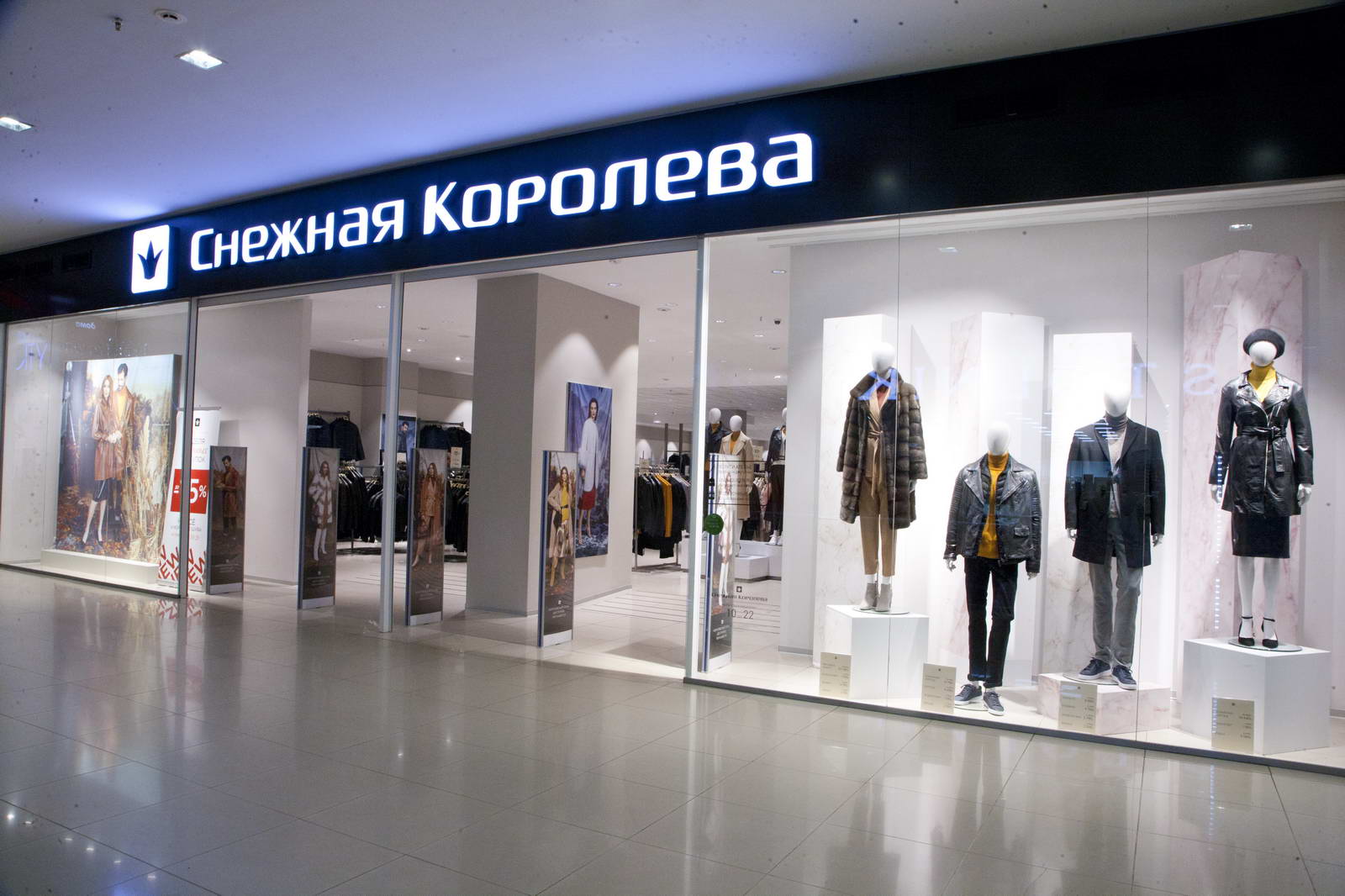 In 2004, after a final disagreement with the partner on the basis of further business development plans, Vugar Isaev bought out his share and since then has been the president and sole owner of the company. As a result, the "Snow Queen" began to sell casual clothes. By 2007, after the change of the store format by Vugar Isaev, the "Snow Queen" began to own 23 stores in 14 cities, controlling about 10-12% of the all-Russian market and 40% of the Moscow market, and half of the assortment of outerwear was under its own brand. As part of the reformatting of the retail network, the "Snow Queen" has also changed the face of the advertising campaign. In 2007, Kristina Orbakaite became it, replacing Tina Kandelaki, and on the first day of the appearance of billboards with the singer, 16 of the same jackets were sold in stores as the one in which she was captured in the photo. In 2011, Orbakaite was replaced by Arina Sharapova, Alexey Yagudin, Yulia Kovalchuk and Maria Kozhevnikova.

In 2013, the "Snow Queen" launched an online store based on the E-commerce service platform, which at the end of the year accounted for sales of 40 million rubles, which was or 0.24% of the total turnover.

In 2016, the Snow Queen launched a brand of the same name, whose products are sewn in Russian factories from various types of natural fur. Prior to that, 80% of the fur products of its own trademark were sewn by the company in China and other countries of the Asia-Pacific region, and the remaining 20% - in Italy, Greece and Germany. 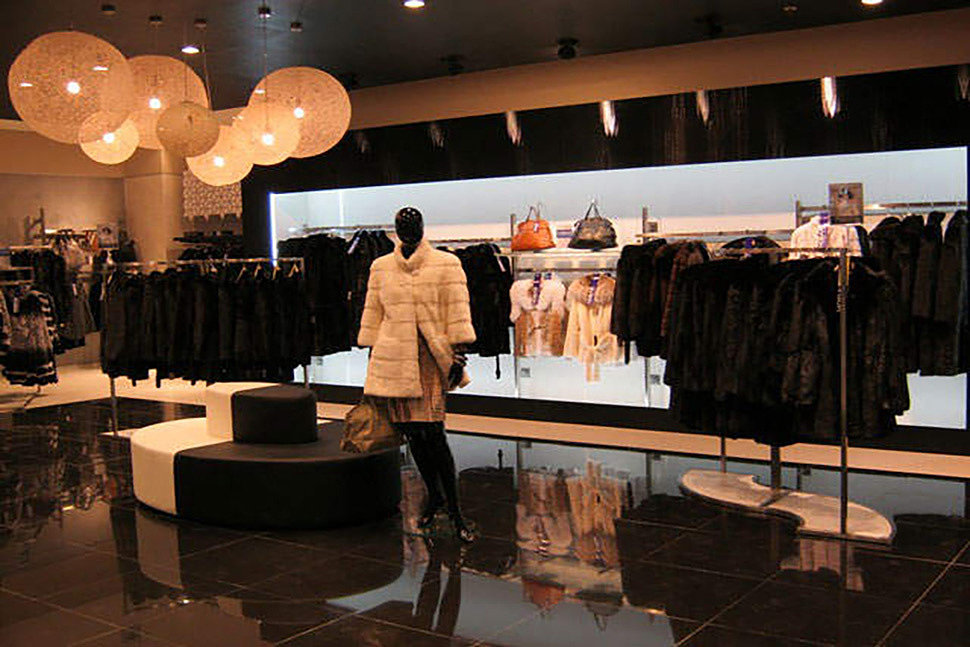 Initially, the main activity of the company was the sale of outerwear made of natural fur, but since 2004, the "Snow Queen" began to work with casual clothing. By 2006, the range of stores was expanded by adding a segment of casual men's and women's clothing made of textiles and knitwear, including such world brands as Levi's, Calvin Klein, Tommy Hilfiger and others. According to the "Retailer" publication for 2013, leather and fur products in the "Snow Queen" account for 40-45% of the assortment.

In 2005, according to the Business Petersburg edition, the Snow Queen was considered the world's largest chain specializing in fur and leather, and in 2013 the company's turnover was estimated at 18 billion rubles.

In 2011, the "Snow Queen" received the "Brand No. 1 in Russia" award in the category "Chain of multi-brand fashion stores".

Since 2016, the "Snow Queen" has been producing its own brand of products that are sewn in Russian factories from domestic fur and has introduced Big Data technology, which allowed the formation of a target audience for the brand based on the analysis and forecasts of preferences and regular spending.

The president and sole (since 2004) owner of the company is Vugar Isaev (head of the Association of Trading Companies and Importers of Fur, Leather and Textile Clothing, member of the Presidium of ACORT

According to 2016 data, the fur market in Russia is mainly concentrated in two cities - St. Petersburg and the Moscow region. And if in Moscow the share of large retail chains ("Snow Queen", "So-and-So", "World of leather and fur", "Kalyaev") accounts for about 5% (the rest is sole proprietors, small and medium-sized businesses), then in St. Petersburg retail chains occupy up to 75%. In the regions, over 90% of fur traders are small businesses, individual entrepreneurs.

One of the main competitors of the "Snow Queen" is the "World of Leather and Fur", a distinctive feature of which is the sale of outerwear exclusively, while Vugar Isaev's company has been selling casual clothing since 2006. According to Vugar Mirzakhanovich, it will be difficult for his competitor to change the format" because of the specific name of the company