Streamr is a decentralized platform that provides a system for creating real-time data applications.

Streamr is a crowdfunded, decentralized, and project that was founded by Henri Pihkala, Nikke Nylund, and Risto Karjalainen in 2014 and is headquartered in Zug, Switzerland. The Streamr platform provides a system for creating real-time data applications that allows users to have complete control over their data. Users are able to buy and sell data and data streams on the Streamr marketplace using Streamr's own cryptocurrency token DATAcoin (DATA) . 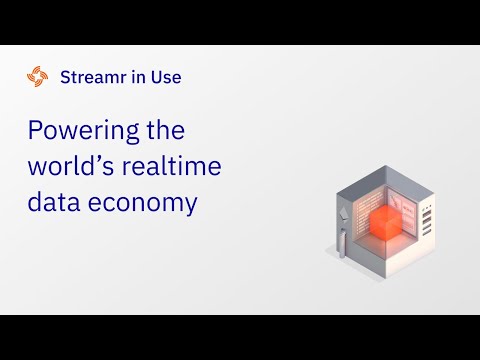 Exclusive: Streamr and DATAcoin Co-Founder on Blockchain and AI - BitcoinNews.com