Sovrin is a global, decentralized self-sovereign identity network based on open-source distributed ledger technology. It is based on the Hyperledger Indy Project hosted by the Linux Foundation and licensed under Apache 2.0.

It allows people and organizations to create portable, self-sovereign digital identities. It uses a public permissioned ledger governed by the Sovrin Foundation. The ledger is a cryptographic database that is provided by a pool of participants worldwide.

“Self-sovereign identity has been sorely missing from the Internet since its inception. Thanks to the development of distributed ledger technology, and the powerful performance and privacy capabilities that Sovrin adds to it, this vexing shortcoming of the Internet’s foundational architecture is now remedied.” Phillip J. Windley, PhD, Sovrin Foundation Chairman. 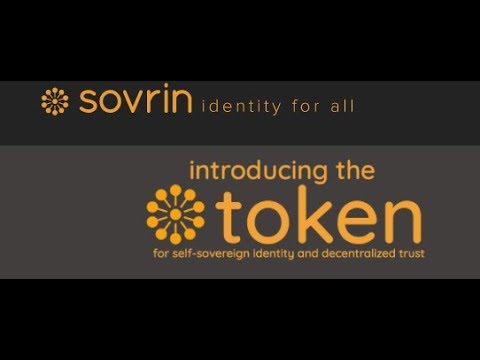 Getting Started with Sovrin: A Developer Guide

SOVRIN : A Protocol and Token for Self-Sovereign Identity and Decentralized Trust

Sovrin™: A Protocoland Token for Self Sovereign Identity and Decentralized Trust

The Technical Foundations of Sovrin