Something to Live For

Something to Live For is a 1952 American drama film starring Joan Fontaine, Ray Milland, and Teresa Wright, directed by George Stevens, and released by Paramount Pictures. The screenplay by Dwight Taylor was the first to focus on the Alcoholics Anonymous program as a means of overcoming an addiction to liquor. 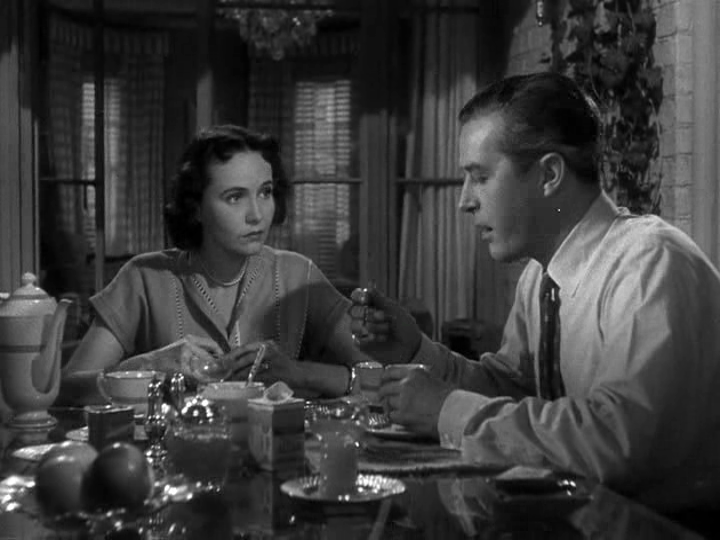 Jenny Carey is a budding actress whose developing career is threatened by an increasing dependence on alcohol spurred by her self-destructive romance with theatre director Tony Collins. Reformed drunk Alan Miller attempts to help her by introducing her to AA, but his growing interest in her strains his marriage to Edna, who suspects his motive for assisting Jenny is more than humanitarian.

Something to Live For