PolySwarm is a decentralized marketplace that runs on a token called Nectar (NCT).

PolySwarm is a decentralized marketplace that is headquartered in San Juan, Puerto Rico and was founded in 2014 by Steve Bassi, Paul Makowski, Ben Schmidt, Maxwell Koo, and Nick Davis. The PolySwarm platform runs on a cryptocurrency token called Nectar (NCT). Nectar replaces the subscription payments charged by anti-virus vendors and intends to reward contributors to submit and classify potential threats to the PolySwarm network. 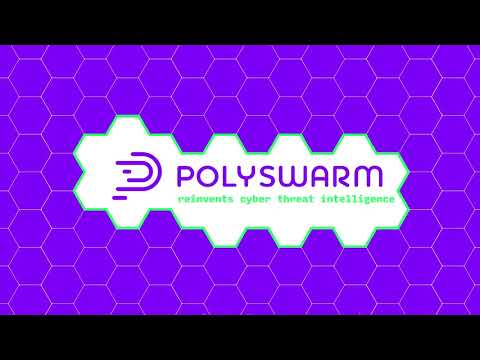 The PolySwarm PolyScore provides contextual threat scoring and a probability score for a given file and whether it contains malware through a single number. PolyScore comes to a final numerical threat score by weighing an engine's opinion based on the engine's recent past performance, strengths, confidence levels and other contextual threat indicators built from daily assertions generated inside PolySwarm.

How Congress is Impacting Blockchain and Crypto Regulation: An Overview

How the SEC is Impacting Crypto Regulation: An Overview