Polestar is an electric vehicle brand operating as a Volvo Car Group subsidiary.

Polestar is an electric car brand operating as a subsidiary of Volvo Car Group. Polestar manufactures electric and hybrid cars as well as car engine parts and software. Polestar has several product lines: Polestar Cars, Polestar Performance Optimisation, and Polestar Performance Parts. Polestar's cars can only be purchased online or directly through Polestar, but customers are able to visit their showroom, Polestar Spaces, to see the products and conduct a test-drive.

Since its establishment as a separate subsidiary of Volvo Car Group, Polestar has released three electric vehicles: Polestar 1, Polestar 2, and Polestar Precept. 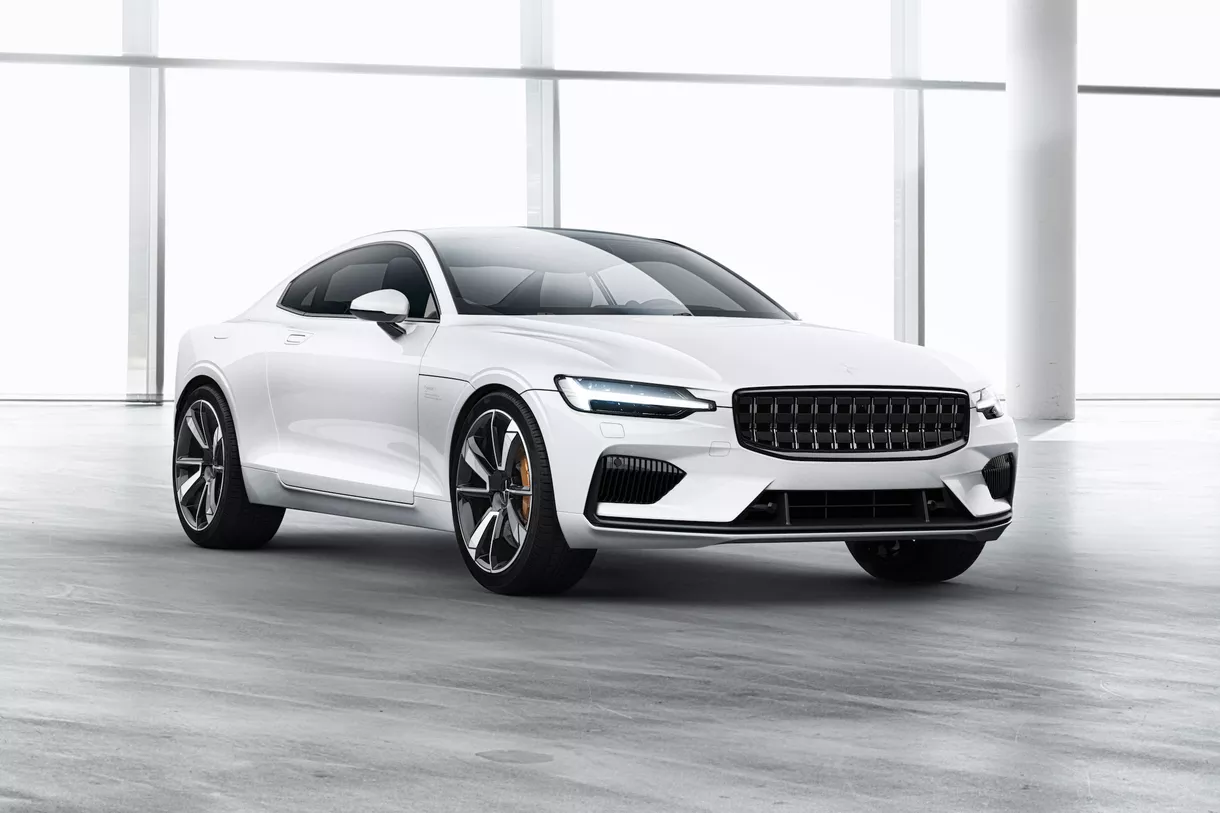 The car was first launched in October 2017. It is a plug-in electric vehicle (PHEV) that combines both the power from its combustion and electrical engines, instead of the traditional switching methods used by most PHEVs. It can seat four people, and the design is based on Volvo's 2013 Concept Coupé. Polestar 1's car exterior utilizes carbon fiber polymer. 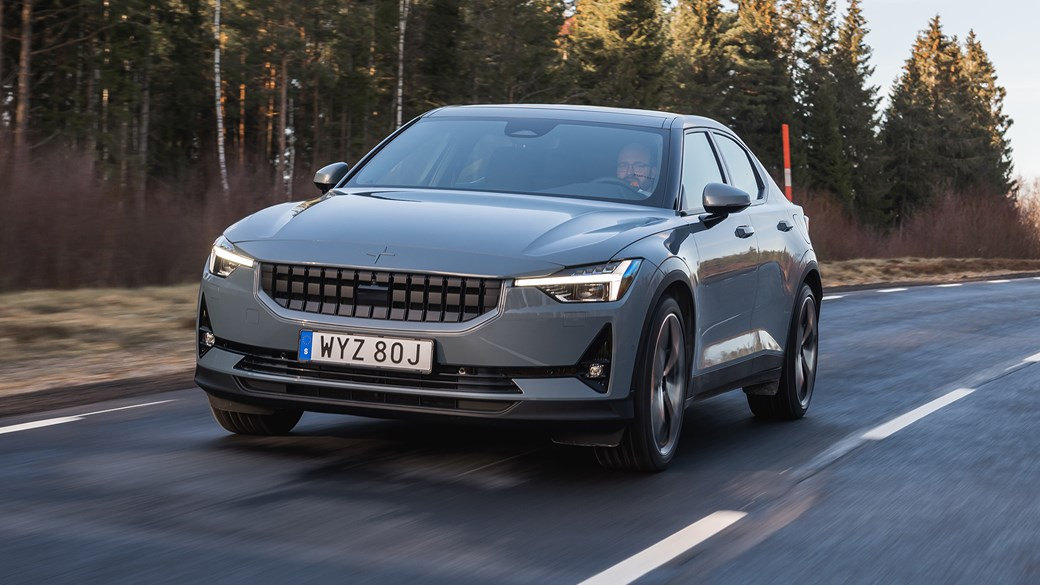 Polestar 2 is Polestar's first fully electric vehicle. It is a five-door fastback with a five-seater. The car is the first car to have Android Automotive installed. Polestar 2 is the most affordable out of all Polestar's vehicle. The car also has an optional Polestar Performance upgrade that can be added to the vehicle. 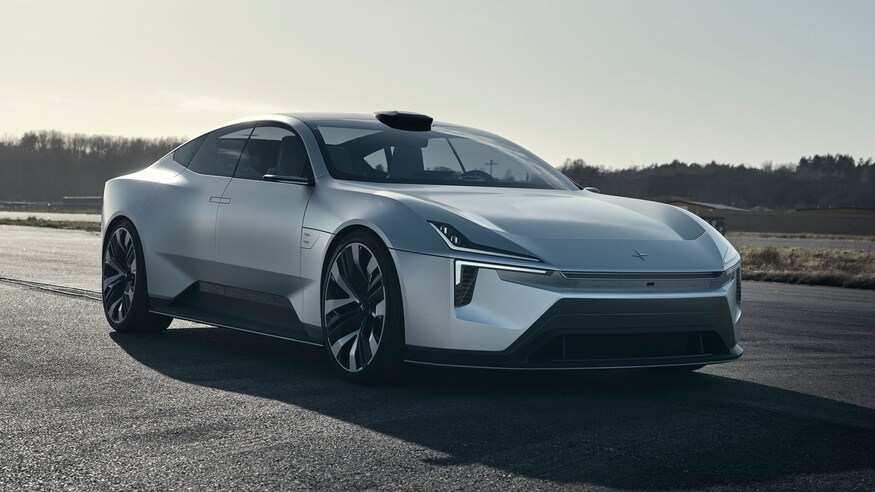 Polestar Precept was first revealed in February 2020. The car is made using recycled and environmental-friendly products, such as materials derived from recycled PET bottles (3D-knit) and natural fiber composites (BComp). The car is a four-seater and has a rearview camera instead of rear windows. It is equipped with Google's Android Automotive operating system.

The upgrade parts available for the Volvo cars include chassis parts, wheels, exhaust, interior, door enhancements, trunk handles, gearshift knobs, rear spoiler, pedals, and exterior details. The parts can be bought as a Complete Performance Package or as a separate component.

Volvo acquired Polestar's performance division, while its race car division remainer under the ownership of Dahl, and was renamed as Cyan Racing. Polestar became a brand that operates under Volvo Car Group.

The Story Behind The New Radical Electric Car Brand Polestar

Why Volvo Is Going All-In On Electric Cars

Title
Author
Date
Publisher
Description
The Station: The script for Elon Musk's Loop drivers, Redwood snags $700M and a chat with Kodiak Robotics' co-founder
Kirsten Korosec
August 2, 2021
TechCrunch
The Station is a weekly newsletter dedicated to all things transportation. Sign up here -- just click The Station -- to receive it every weekend in your inbox. Hello readers: Welcome to The Station, your central hub for all past, present and future means of moving people and packages from Point A to Point B. In [...]
Polestar to double its retail stores as it seeks to ramp up EV sales
Kirsten Korosec
July 26, 2021
TechCrunch
Polestar plans to launch in nine more markets this year, doubling its global presence as it seeks to sell more of its electric sedans.
Polestar 3 electric performance SUV to be manufactured in the USA
Polestar
June 16, 2021
www.prnewswire.com:443
/PRNewswire/ -- Polestar, the premium electric car brand from Sweden, announces today its first all-electric SUV will be manufactured in the United States. The...
Polestar to build its first all-electric SUV in the United States
Kirsten Korosec
June 16, 2021
TechCrunch
Polestar, Volvo Car Group's standalone electric performance brand, will manufacture its first all-electric SUV in the United States. The automaker said Wednesday that the Polestar 3 will be assembled at a plant shared with Volvo Cars at a factory in Ridgeville, South Carolina. The Polestar 3 follows the all-electric Polestar 2 sedan and the hybrid [...]
Dirac Raises USD$17.73M in Funding
FinSMEs
June 1, 2021
FinSMEs
About | Advertise | Contact | Disclaimer | News | The Daily Deal Newsletter FinSMEs.com by FinSMEs is licensed under a Creative Commons Attribution-NonCommercial-NoDerivs 3.0 Unported License.
SHOW MORE