Gucci is an Italian luxury fashion and leather goods brand.

Gucci is a luxury Italian fashion and leather goods brand that has had international recognition and success. Gucci began primarily as a leather luggage and equestrian accessory company and has grown to be a popular luxury brand. They now design and sell clothing, accessories, jewelry, shoes, home decor, fragrances, and more. Gucci currently has around 483 stores in operation around the world, and the brand is also featured and sold by other fashion retailers. Gucci is part of the Kering Group, and is their flagship brand. Alessandro Michelle is currently the creative director and Marco Bizzarri is the CEO of the Gucci company.

History and Development of the Brand

Founded by Guccio Gucci in 1921, Gucci began as a small leather company in Florence, Italy. The company focused primarily on saddles and other horse riding accessories; thus, the brand incorporates some of its equestrian flair within its modern designs. The brand gained popularity quickly among aristocrats throughout the 1930s and 1940s as it expanded to Rome and Milan. During this time, the brand started creating various accessories and expanding its use of materials beyond just leather. Due to a leather shortage, new textiles were invented, such as the first signature Gucci print from the 1930's (small interconnected diamonds in dark brown, woven into a tan hemp fabric) and the iconic Bamboo Bag in 1947. 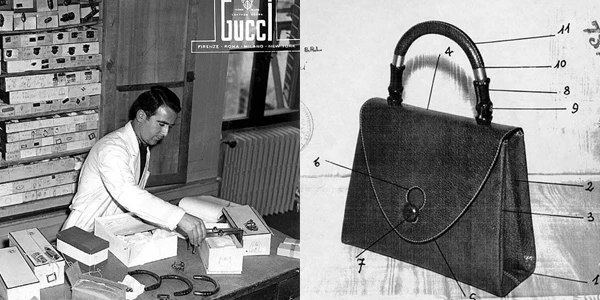 Gucci opened its first New York Boutique in 1953, the same year that its founder, Guccio Gucci, passed away. Gucci met great success in the US. It was around this time that their current logo was introduced, along with their signature Flora print. In 1981, Gucci debuted its first ready-to-wear collectible. At that point, Artizio Gucci (grandson of Guccio) had taken over the company and was close to bankruptcy. 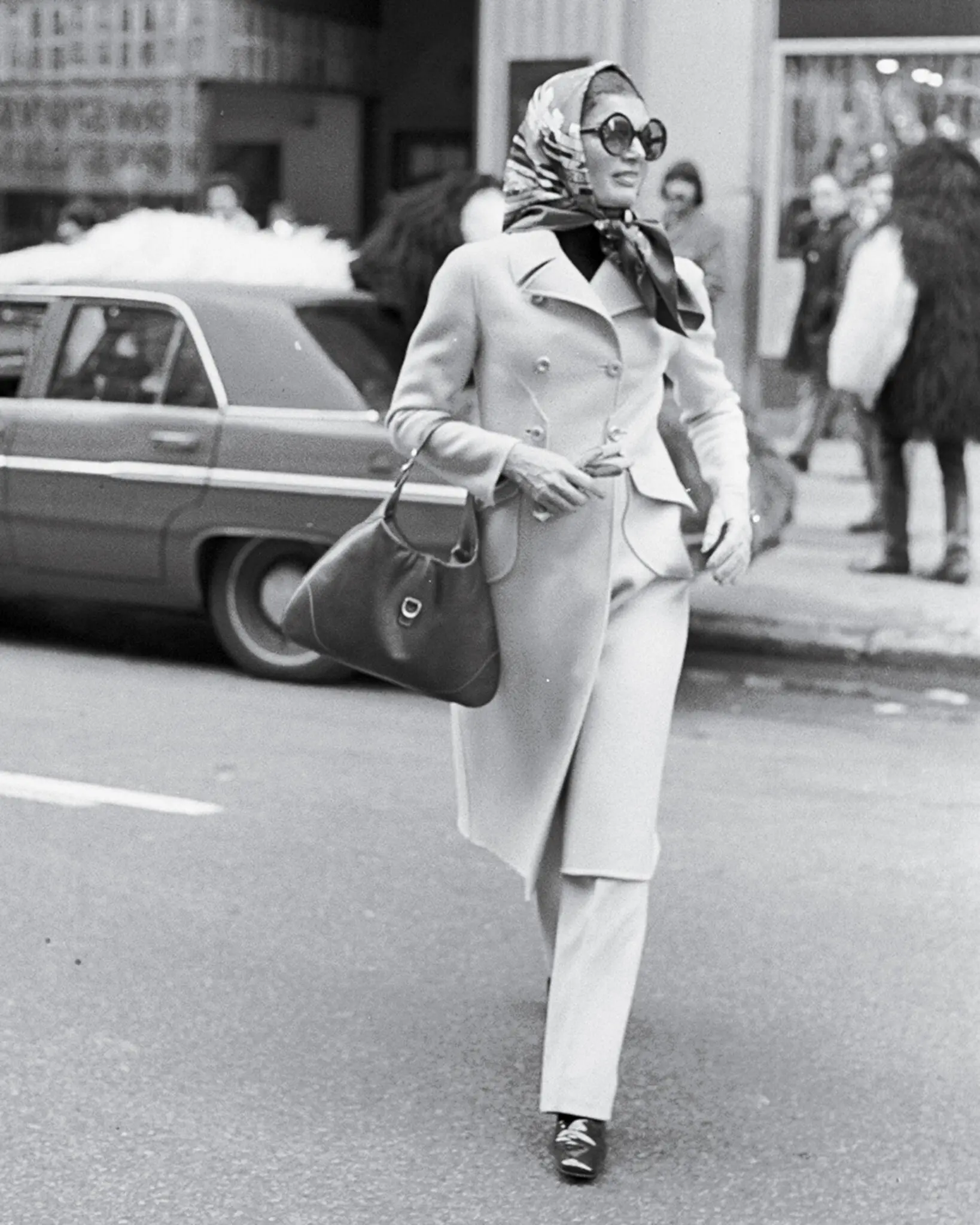 From 1989-1994, Dawn Mello took over as creative director at Gucci, and the company began to see success again. Tom Ford took over in 1994, leading Gucci in a new direction with a great emphasis on "sex appeal," and Gucci became a $10 billion fashion superstar.

Gucci continued to cycle through various creative directors after its ten years with Ford, including Alessandra Facchinetti and Frida Giannini. Gucci's current creative director, Alessandro Michele, was appointed the position in 2015 and has had both popularity and success.

Gucci buys land in Ethereum game The Sandbox to create metaverse experiences
Gucci releases new cases for Apple AirPods at a starting price of $460.
Gucci has a $15.949 billion brand valuation, as calculated by Interbrand and saw 23% growth this year.
At the Sala Blanca in Florence, Gucci debuts its first ready-to-wear collectibles.
Gucci launches its first fragrance.
The first Gucci Boutique opens in New York.
Gucci debuts its signature Bamboo Bag
Gucci is founded by Guccio Gucci as a small leather company in Florence.

Charting the Evolution of Gucci

Episode 1: At Home | Ouverture Of Something That Never Ended | Silvia Calderoni and Paul B. Preciado

Title
Author
Date
Publisher
Description
Fashion NFTs: Going beyond the designers
Divya Kala Bhavani
July 17, 2021
The Hindu
Digital artists in the growing fashion metaverse of NFTs and web3 are not necessarily fashion designers but could pave the way for a level playing field
Luxury brands Gucci and Louis Vuitton are 'essential' under NSW COVID restrictions
David Chau
July 15, 2021
www.abc.net.au
Although Greater Sydney's lockdown is set to last for at least five weeks, people can leave their homes for "essential" shopping at Louis Vuitton, Gucci and other luxury retailers.
Gucci digitally outfits Gen-Z in metaverse foray with Roblox
By COLLEEN BARRY
June 9, 2021
AP NEWS
MILAN (AP) -- Anyone whose virtual alter ego is wandering around the Roblox online game platform these days might run into other avatars sporting Gucci handbags, sunglasses or hats. The digital-only items were part of a limited Gucci collection for Roblox, a step by the fashion house that prides itself on Italian craftsmanship to enter an expanding virtual space where many of its youngest admirers already are at home.
A $4,115 virtual Gucci bag sale is a sign digital fashion is a trend.
Margaux MacColl
May 28, 2021
Business Insider
People are spending more money on digital fashion and investors and brands are taking notice, pouring money into the space.
Pacific Fair apologises to breastfeeding mother and vows to retrain staff
Tara Cassidy
May 25, 2021
www.abc.net.au
Pacific Fair on the Gold Coast says it has apologised to a young mother who claims a staff member told her not to breastfeed in the "high end" section of the shopping centre.
SHOW MORE