DFG is a global investment firm with more than $1B in AUM focused on empowering blockchain and Web3 companies. Founded by James Wo in 2015, DFG is committed to the long-term potential of blockchain technology and manages investments across the crypto ecosystem.

DFG's portfolio has included equity holdings in Circle, Coinlist, Amber Group, FV Bank, Chainsafe, and Bloq among others. DFG is an early investor in new and emerging protocols and projects including Polkadot, Kusama, Avalanche, Solana, and Near among others.

Recently, DFG has become a leading and active member of the Polkadot ecosystem, which includes partnerships with and investments in projects such as Astar, Acala Network, Efinity, HydraDX, Interlay, Ternoa, Bit.Country and many more.

DFG has a professional investment and research team that focuses on the discovery and creation of value through analytical research based on the most impactful and promising global blockchain and Web3.0 projects that will bring a paradigm shift to the world.

We are a team of experienced entrepreneurs, investors, builders, and market analysts. We are deeply inquisitive, encourage disruptive ideas, and are passionate advocates of blockchain, cryptocurrencies, and Web3.0 technology. 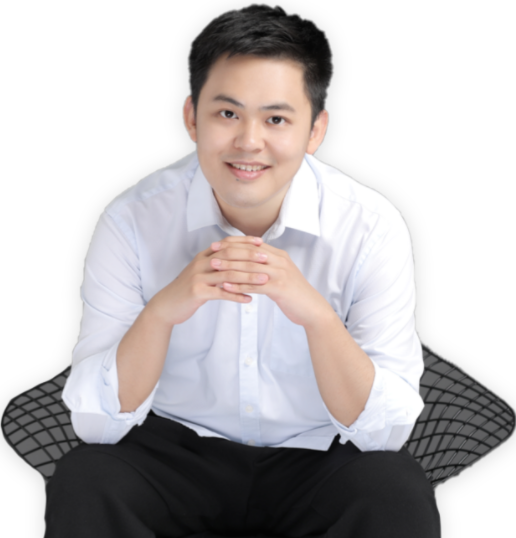 James is an experienced entrepreneur and investor in the digital assets space who founded DFG in 2015, where he oversees over $1 billion assets under management. He is an early investor in companies like LedgerX, Coinlist, Circle, 3iQ. James is also an early investor and supporter of Polkadot and Kusama Network. He contributes substantially to the ecosystem through capital allocation, donations and actively supporting the Parachain Auctions. Additionally James serves as the board and committee member of Chamber of Digital Commerce and acts as Chairman at UAE Licensed Matrix Exchange. 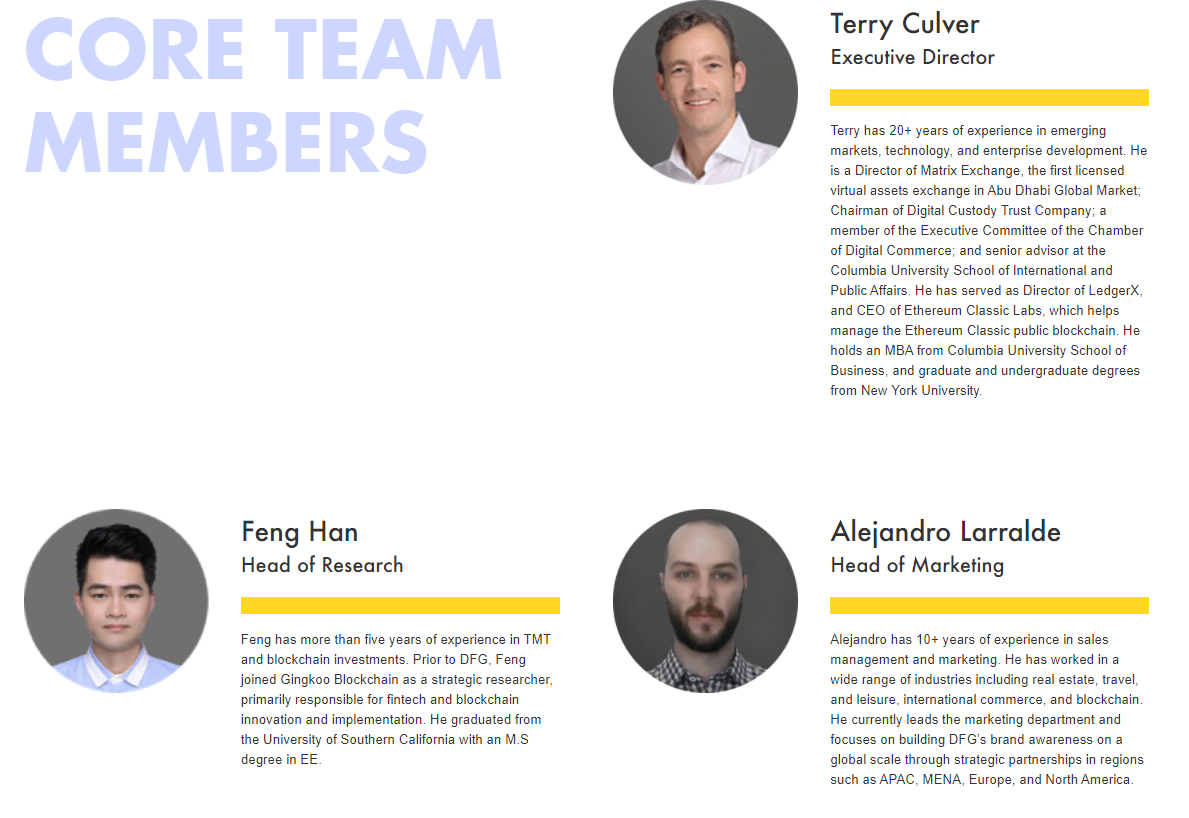