Dfinity is a non-profit developing a decentralized computing network, Intenet Computer, using blockchain and algorithmic governance supported by the crypto studio String Labs, based in Palo Alto, CA, USA. The Dfinity protocol is designed to be self-governing through a network Dfinity calls a "Blockchain Nervous System," with a proof-of-stake consensus algorithm using a verifiable random function known as a randomness beacon. It was founded in 2014 and includes chief scientist and president Dominic Williams, CEO Tom Ding, Timo Hanke, Ben Lynn, and others. The company is privately held with funding both from community fundraising and venture capital funding from Polychain Capital, Andreessen Horowitz, and others.

Headquartered in Zürich, Switzerland, the organization has research centers in Switzerland and California and operates remotely in Germany, the United Kingdom, and the United States. Dfinity's objective is to create a "blockchain singularity" where systems and services are rebuilt with smart contracts and operate from infinite public blockchain, excluding traditional IT. 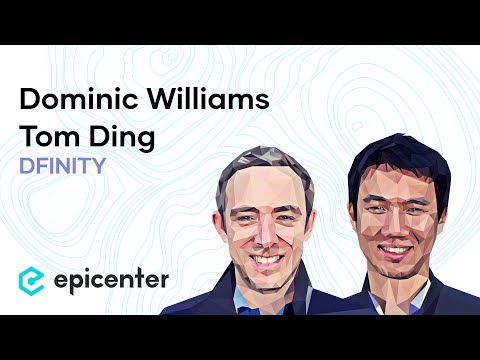 With Internet Computer, developers are able to create DApps as well as install the code on the Internet. The project allows users to quit centralized services plus commercial cloud services. Internet Computer's purpose is to extend the public Internet through the introduction of Chain Key Technology, which is a set of cryptographic protocols involving different components, like Threshold Relay, which is a consensus model; Non-Interactive Distributed Key Generation (NI-DKG); Network Nervous System (NNS), which is an on-chain governance system; and decentralized identity or Internet Identity.

Decentralized consensus is separated into four layers, beginning with the identity layer, then the random beacon layer, then the blockchain layer, and finally a notary layer. Quorum selection is driven by a verifiable random function or randomness beacon, which produces a source of cryptographic randomness. 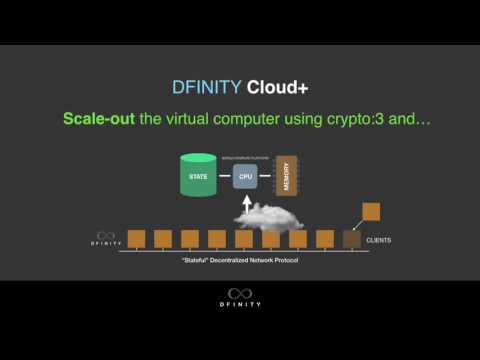 This is the first cryptocurrency token that Andressen Horowitz has invested in, led by Chris Dixon.

An Overview of the Internet Computer