Avro is a life sciences company, located in Canada and founded in 2016 by Shakir Lakhani and Keean Waterloo, Ontario, that makes skin patches capable of delivering generic drugs.

In an interview on February 18th, 2018, co-founder Sakir Lakhani stated that Avro will be working on developing its first commercially available skin patch that can safely and effectively deliver allergy medicine. The skin patch will be in the form of a sticker that is designed to be used by children.

Each sticker delivers an antihistamine as well as other allergy fighting molecules. The patches can be used by children, as well as elderly people, bariatric patients, and those who suffer from dysphagia. The patch uses a novel bioploymer as a base for a passive transdermal drug delivery system, and the effects are designed to match metabolism rates of users to allow for a safer consumption. 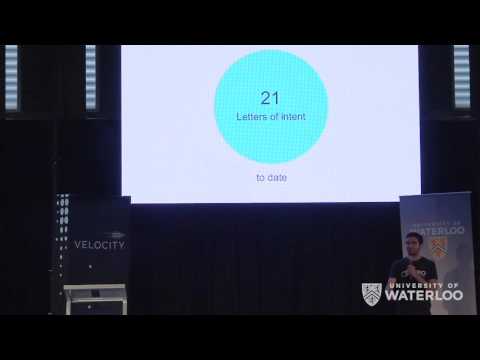 Avro was awarded $25,000 in the Velocity Fund pitch competition.

Avro was founded by Shakir Lakhani and Keean Sarani in Ontario, Canada​

At Y Combinator's Demo Day, the Age of Overpromises Is Over