Avalanche was first proposed in a whitepaper released on May 16th, 2018 in an IPFS link by a pseudonymous group of developers by the name of Team Rocket. Cornell professor Emin Gun Sirer assisted Team Rocket with some analysis, and context portions of the whitepaper, along with publicizing the protocol. Avalanche is a consensus mechanism, and therefore could be used with a variety of sybil control mechanisms like proof of stake or proof of work to reach a distributed consensus around a blockchain or cryptocurrency system.

Key properties of the consensus mechanism include a probabilistic safety guarantee. This property is similar to that of Nakamoto consensus, where probability of consensus failure is non-zero but potentially very very small. Liveness is guaranteed for any valid or virtuous transaction which is issued (meaning it is not a conflicting transaction, for example, attempting a double spend attack) will eventually be accepted by all honest nodes. A tradeoff is made in this protocol such that invalid or conflicting transactions are not guaranteed liveness, meaning they may stall in the network and not resolve. However, in the case of a cryptocurrency implementation, an attacker does not have the incentive to carry out a liveness attack on a double spend transaction. Their own funds will be unconfirmed and thus the tradeoff overall does not have an adverse effect in a cryptocurrency system. 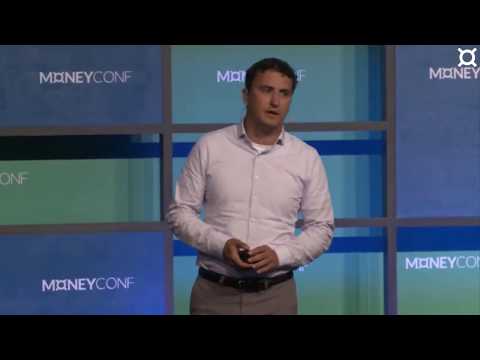 This metastable family of consensus protocols is described from simplest to most complex, starting with slush, snowflake, snowball, and finally the directed acyclic graph (DAG) based Avalanche. The DAG structure is designed to increase the efficiency and safety properties of the protocol.

The avalanche protocol has been implemented by Team Rocket for testing as of the publishing of the whitepaper, however no cryptocurrency had been released at that time. There are plans to launch a cryptocurrency token with the symbol Ava, short for Avalanche.

Snowflake to Avalanche: A Novel Metastable Consensus Protocol Family for