AirGarage is a company that is a parking operator that handles payments, enforcement, management, visitor registration, and more.

AirGarage is a parking lot operating company, based in San Francisco. It was founded in 2017 in Tempe, Arizona, with the original idea being that people can rent out their driveways to college students looking to save money on parking. A year later, they pivoted their model to targeting parking lots of churches around the outskirts of Arizona State University. They marketed to the churches as a way to make money off of their lots. They've applied this model as they expanded.

Jonathon, Scott, And Chelsea were ASU students before they dropped out and moved to San Francisco in 2018 to work full time on AirGarage. They got their initial funding from several pitch competitions put on by ASU and their program, Venture Devils.

Jonathon and Scott originally met each other in 2015, as they both were awarded the Flinn Scholarship to ASU.

AirGarage had many offices in Arizona before leaving to SF, the last one being The Wayne Smith, a coworking space in Tempe. There, they shared offices with Jason Calacanis funded startup, PubLoft, before moving to San Francisco.

- No set up costs, no fees. No setup fees or installation costs. They operate purely on a revenue share model.

- AirGarage has a network of enforcers that scan plates, report who is parking legally, and immobilize violators who aren't.

- Users are able to register visitors and guests, let the public pay for parking, and see the information on the AirGarage Dashboard

As of November 2019, AirGarage has a major presence in Arizona, Colorado, California, Texas, and Pennsylvania. 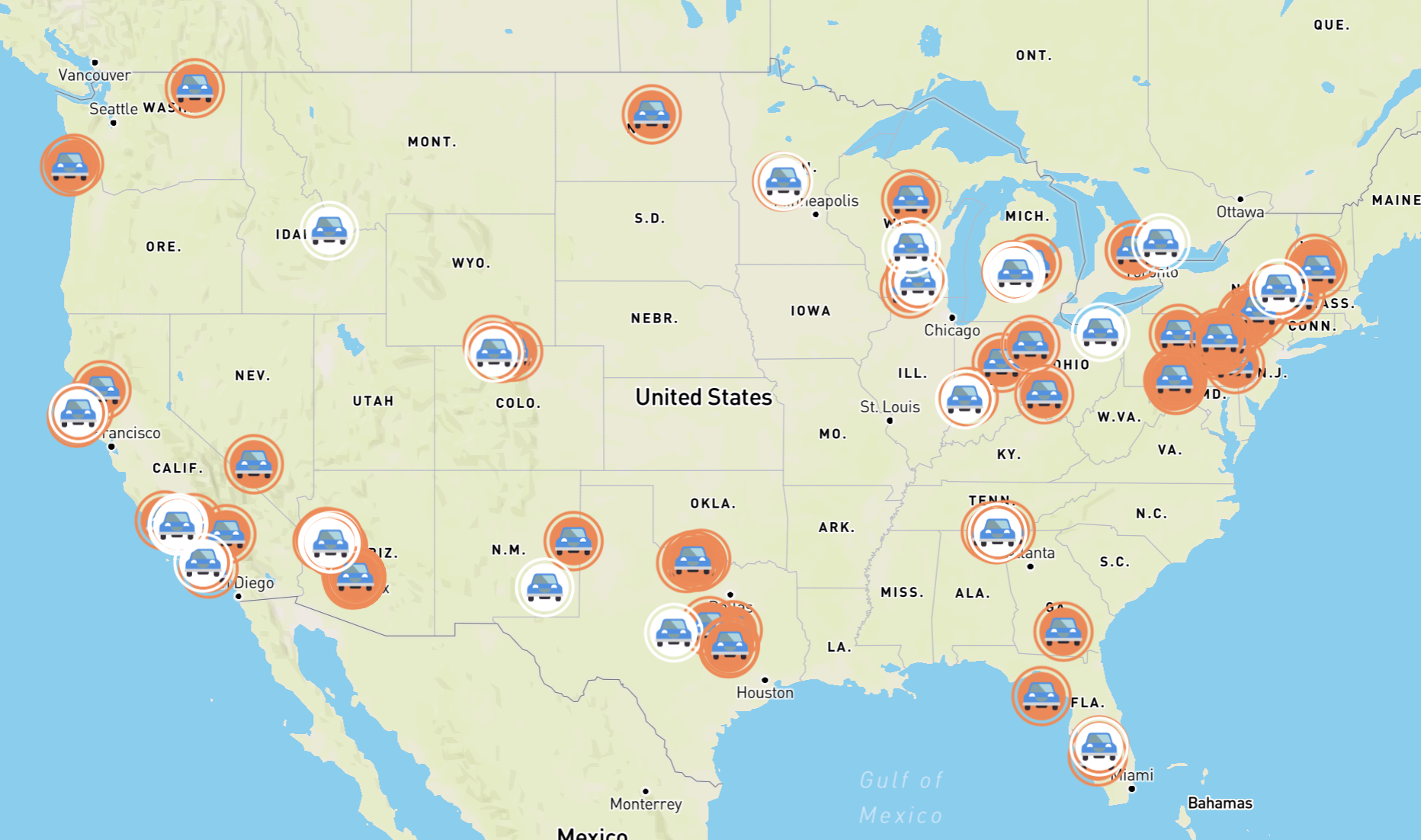 AirGarage has raised $2M from the following investors:

Tempe-based AirGarage says churches make up half their users

Jonathon Barkl (CEO of AirGarage) on the Future of Real Estate