PJSC Sberbank is a state-owned Russian banking and financial services company headquartered in Moscow. The company was known as "Sberbank of Russia" until 2015 but is now called Sber.

Sberbank is a Russian commercial bank providing services to both individual and corporate clients. The company's investment portfolio contains some lending to oil, natural gas, and mining projects. Sberbank is present in Central and Eastern Europe and has offices in Germany, China, and India. Sberbank CIB, the group's corporate and investment banking business, has offices in New York, London, and Nicosia, alongside global operations. It also specializes in brokerage and dealer services carried out in foreign markets. 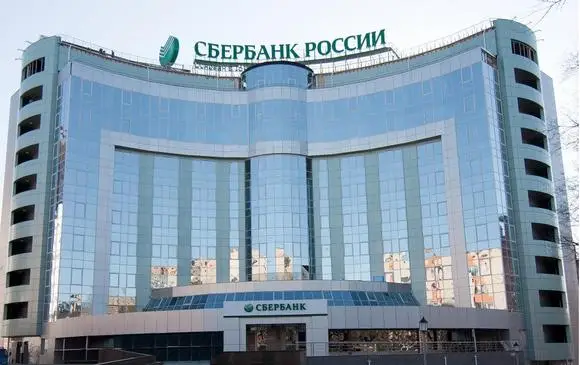 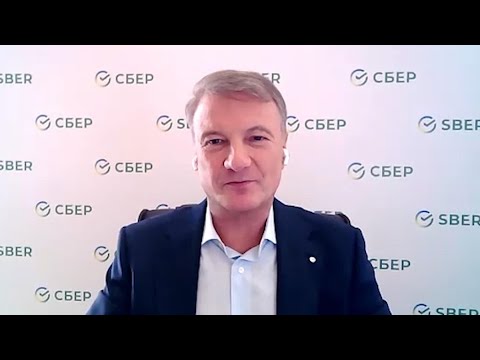 The savings division of the Soviet central bank was succeeded by Sberbank. The bank traces back to an array of private savings institutions made by tsarist decree in 1841. In 1991, Sberbank was privatized. Still, the bank retains its close ties to the central government. The Central Bank of Russia holds about two-thirds of its shares, and Sberbank benefits from a governmental guarantee on deposits.

In the economic break of the 1990s, Sberbank was among the main choices for Russian private savers as a result of its presence and security, despite its sometimes inflation disregrading interest rates. Sberbank has been changing to a universal commercial bank and is a major source of finance for large, Russian oil and natural resource companies. The bank also began providing savings, investment, and lending services.

In 2020, Sberbank redesigned its logo and changed its name to Sber. In a statement about the rebranding that was announced during an online conference on the 24th of September called SberConf, Sber was slated to be a brand for the different services offered by Sberbank’s ecosystem. The services include robotics, healthcare, food delivery, and real estate deals. Lev Khasis, the deputy chief executive said that they expected their non-financial services to offer about 20-30 percent of the bank’s income.

“It’s a huge investment, not a big investment. We’ve always had a chip on our shoulder, we believe we are a technology company with a banking license.”

Alongside the brand revamp, the group launched different digital services, including the following:

Sberbank built the products into its applications as well. SberPrime refers to a basic subscription service that cost RUB 199 ($2.57) monthly. The bank also launched a SmartMarket allowing businesses and entrepreneurs to develop their own applications and work alongside Sber through a revenue-share model.

On April 6, 2022, the United States Department of the Treasury’s Office of Foreign Assets Control (OFAC) set plans in motion to degrade the Russian Federation's economy as a response to Russia’s war against Ukraine and violence against Ukrainian citizens. The Treasury imposed complete blocking sanctions on Sberbank, which is considered Russia’s biggest state-owned bank, and on Alfa-Bank, Russia’s biggest private bank.

The treasury also targeted the family members of Russia's President Vladimir Putin and Foreign Minster Sergey Lavrov, including Russian Security Council members seen to be complicit in the violence against Ukraine. Additionally, the US President issued an Executive Order banning new investment in the Russian Federation, as well as the provision of certain services to individuals in the Russian Federation by United States citizens regardless of location.

“Russia’s military forces have committed heinous atrocities in Ukraine and the global community must hold them to account. Today we are taking additional steps to cut off Russia from international markets in response to Putin’s continued brutality. This serious action, including fully blocking Russia’s largest bank and banning new investment in Russia, will further restrict Putin’s ability to fund and supply his war.”