Decentralised protocol built for the creation and investment of token based passive investment strategies in a Web3 environment.

Phuture is a decentralized protocol built for creation and investment into the baskets of crypto assets, known as an index. It provides access to manage portfolios of crypto assets through a single token. The protocol hosts and executes user defined indexing strategies which follow the Phuture open architecture standard, provide rebalancing mechanics, flexible index design and permissionless index creation.

Phuture was created in 2020 by Charles Storry, Oliver Mehr, and Alex Melnichuk.

On June 3, 2021, Phuture launched the Initial Dex Offering (IDO) on Polkastarter for the $PHTR token.

On July 29th, 2021 the launch of the first iteration of the Phuture testnet Alpha.

The Phuture protocol is an asset management engine that provides a multitude of services to indices with the functionality exposed by the protocol: rebalancing, reweighting, and yield optimization.

The protocol was designed with scalability to ensure it can support a large number of concurrent indices and aggregates all indices on the platform into a global portfolio and rebalancing towards the target weights for that global portfolio.

The protocol sources liquidity externally allowing it to connect to the most liquid exchange venues and provides execution when minting relatively low market cap indices and freeing up more yield-bearing capital.

Phuture is a decentralised protocol built for the creation and investment of token based passive investment strategies in a Web3 environment.

Phuture introduces an open design philosophy for creating passive investment strategies, providing the tools for users to create new indices or invest into existing ones created by the community.

The platform has been designed with the user in mind. It conflates an intuitive UI with a set of tools that bring power and depth to the experience. Phuture makes it easy to create indices through the Index Creator Tool. The Index Creator can support an array of index options including automated sector tracking and dynamic weighting methodologies.

Governance - Staked PHTR holders can exercise their right to vote on, or propose new ideas to improve the Phuture protocol.

Solver Bond - *A minimum PHTR bond is required in order for solvers to get whitelisted to execute platform functions. *

Liquidity Incentives - Distributed to liquidity providers of PHTR and other Phuture products. 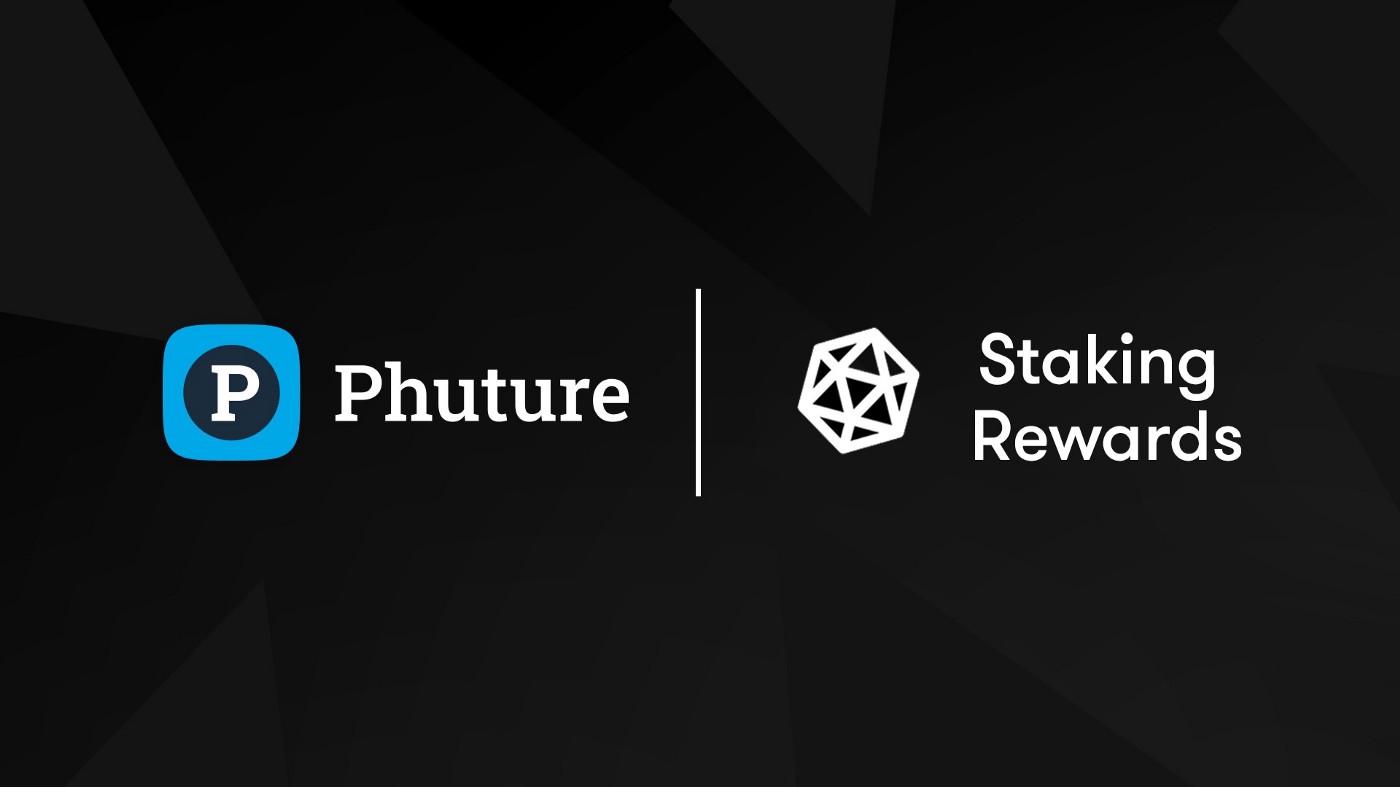 Phuture is based on an open design philosophy that creates passive investment strategies. It provides users with the necessary tools to create new indices and invest in existing indices created by others.

The platform combines a user-friendly interface and a set of powerful instruments. One example is the Index Creator, which simplifies index creation by offering customizable parameters like automatic sector tracking and dynamic weighting methods.

The protocol is designed to provide scalability by allowing a single swap to rebalance multiple indexes simultaneously. The mechanism itself calculates the optimal assets for rebalancing and determines the acceptable ranges of weights. As a result, the platform supports hundreds of indices, minimizes loss of value during trades and improves index productivity.

In early May 2021, Phuture protocol announced the completion of its private seed fundraising round. About $1.5 million was raised with the backing of prominent VC firms, including Ascensive Assets, NGC Ventures, SevenX, Origin Capital, Waterdrip Capital, Moonrock Capital and D64.

Who Are the Founders of Phuture? 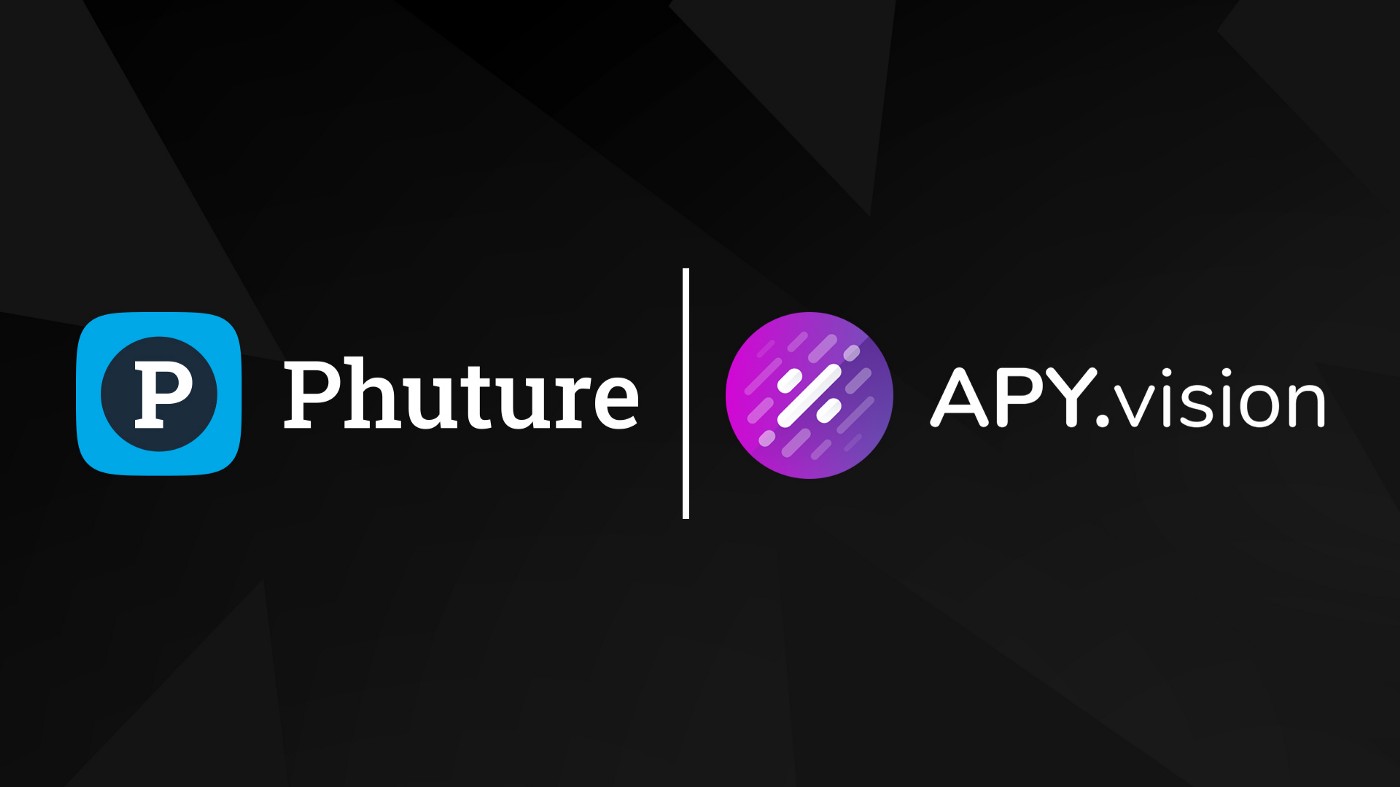 Phuture allows anyone to launch their indices using assets on the Ethereum (ETH) blockchain.

Rebalancing and off-platform performance are ensured by merging index assets into groups of similar assets. Phuture can scale up when numerous indexes are added to the platform because of this aggregated design.

Using 0x API, Phuture collects liquidity across the Ethereum network, allowing access to a wide range of assets and improving execution. At the same time, there is no liquidity recovery phase, meaning that users can create indices with any assets ithout restrictions on one-way deposits — but only at the initial stage.

Phuture’s rebalancing range formula prevents the rebalancing system from working unexpectedly and is triggered when the asset price goes out of range. It is one of the functions that keep the system safe during significant price movements.

To ensure the continuous operation of the platform, Phuture uses keepers to perform the basic protocol functions: rebalancing, recapitalization and reweighting.

How Many Phuture (PHTR) Coins Are There in Circulation? 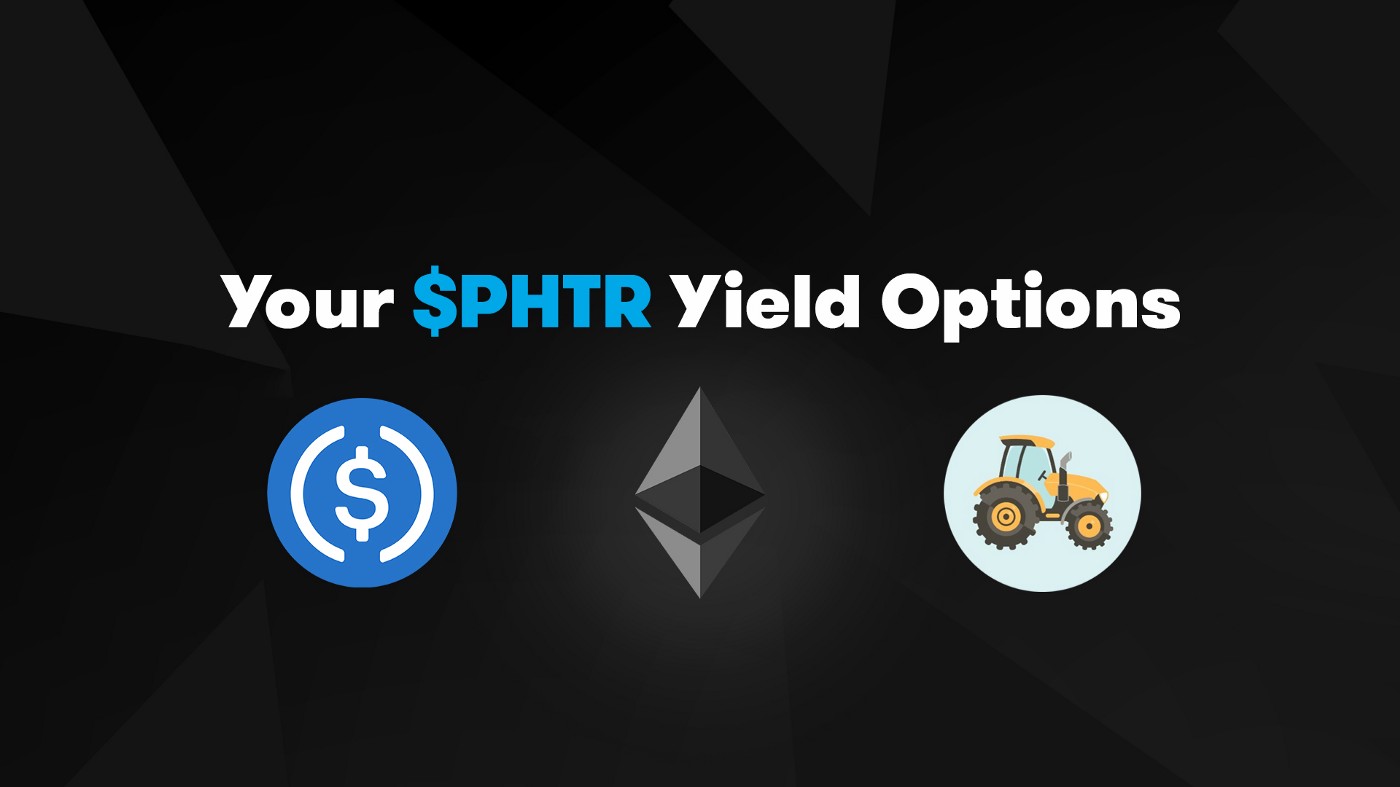 Token holders have voting rights and can influence the development of the protocol and make improvement suggestions. If a user stakes PHTR, they receive ePHTRs that generate income. PHTR tokens are also used to increase the liquidity of indices. Custodians earn PHTR by performing crucial tasks for the platform.

No tokens have been publicly released as of May 2021. Nevertheless, the team has announced an initial DEX offering (IDO) on the Polkastarter platform.

Phuture Finance Co-founder Oliver Mehr on How Crypto Indices Can Change the Defi Space
How Phuture is Positioning Itself as the Future of Crypto Indexing
Phuture Raises $1.5m in Seed Funding to Launch Indexing Protocol on Ethereum

Introduction to the Phuture Ecosystem