Pax Gold (PAXG) is a gold-backed cryptocurrency, launched by the creators of Paxos Standard (PAX) in September 2019

Pax Gold (PAXG) is a gold-backed cryptocurrency, launched by the creators of Paxos Standard (PAX) in September 2019. As an ERC-20 token operating on the Ethereum blockchain, Pax Gold is tradeable on a large variety of exchanges and has become an accessible way for traders to start investing in gold.

How Is the Pax Gold Network Secured?

In the official whitepaper, Pax Gold CEO Charles Cascarilla explains that the PAXG protocol is created entirely on the Ethereum blockchain and is secured by the proof-of-work (PoW) model. However, PAXG is not exclusively tied to Ethereum and can be launched on other blockchains as well.

Proof-of-work protocols represent a classic approach to cryptocurrency mining, Bitcoin being the most prominent example. Ethereum has, however, recently begun its transition to the proof-of-stake (PoS) model, aiming to reduce the resources necessary for token mining, among other things.

The main goal behind Pax Gold is to make gold more tradable, as the physical commodity is not easily divisible or flexible in terms of transport. This is why Paxos Standard decided to create a cryptocurrency entirely backed by gold. According to the official whitepaper, Pax Gold was created to allow investors to buy indefinitely small amounts of gold through the cryptocurrency, thus virtually eliminating minimum buy limits for the commodity.

Who Are the Founders of Pax Gold?

Charles Cascarilla is the founder and chief executive officer of both Paxos Standard and Pax Gold. Cascarilla has an extensive career in capital management, which is what led him to explore the vast possibilities cryptocurrencies offer.

After acquiring a degree in finance from the University of Notre Dame, he co-founded Cedar Hill Capital Partners in 2005. This was the start of his career in finance and capital management. Since 2005, Mr. Cascarilla has participated in several traditional and blockchain-based venture capital projects.

With a growing number of ERC-20 tokens available for purchase, Pax Gold stands out because it is backed by an already established commodity. One of the main goals for Pax Gold is to make investing in gold more accessible.

The official whitepaper states that “more than USD 3.5 trillion of the total gold available today is used solely for investment purposes;” however, a large portion of it is unavailable to small-time investors. This is where Pax Gold comes into play. Each PAXG token is backed by a fraction of a piece of London Good Delivery gold bar, stored in Brink’s gold vaults, which is the approved storage company by the London Bullion Market Association.

Through combining the security and liquidity offered by blockchain-based cryptocurrency, and the established name of gold as a physical commodity, Pax Gold brings a new investment opportunity to traders. PAXG has inspired other cryptocurrency developers to create gold-backed tokens as wel 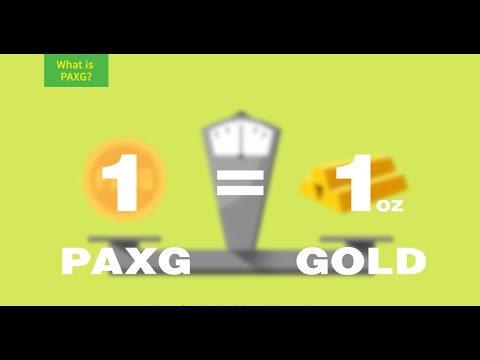 PAX Gold is now handled by over 20 vaults, exchanges, wallets, lending platforms and more including: 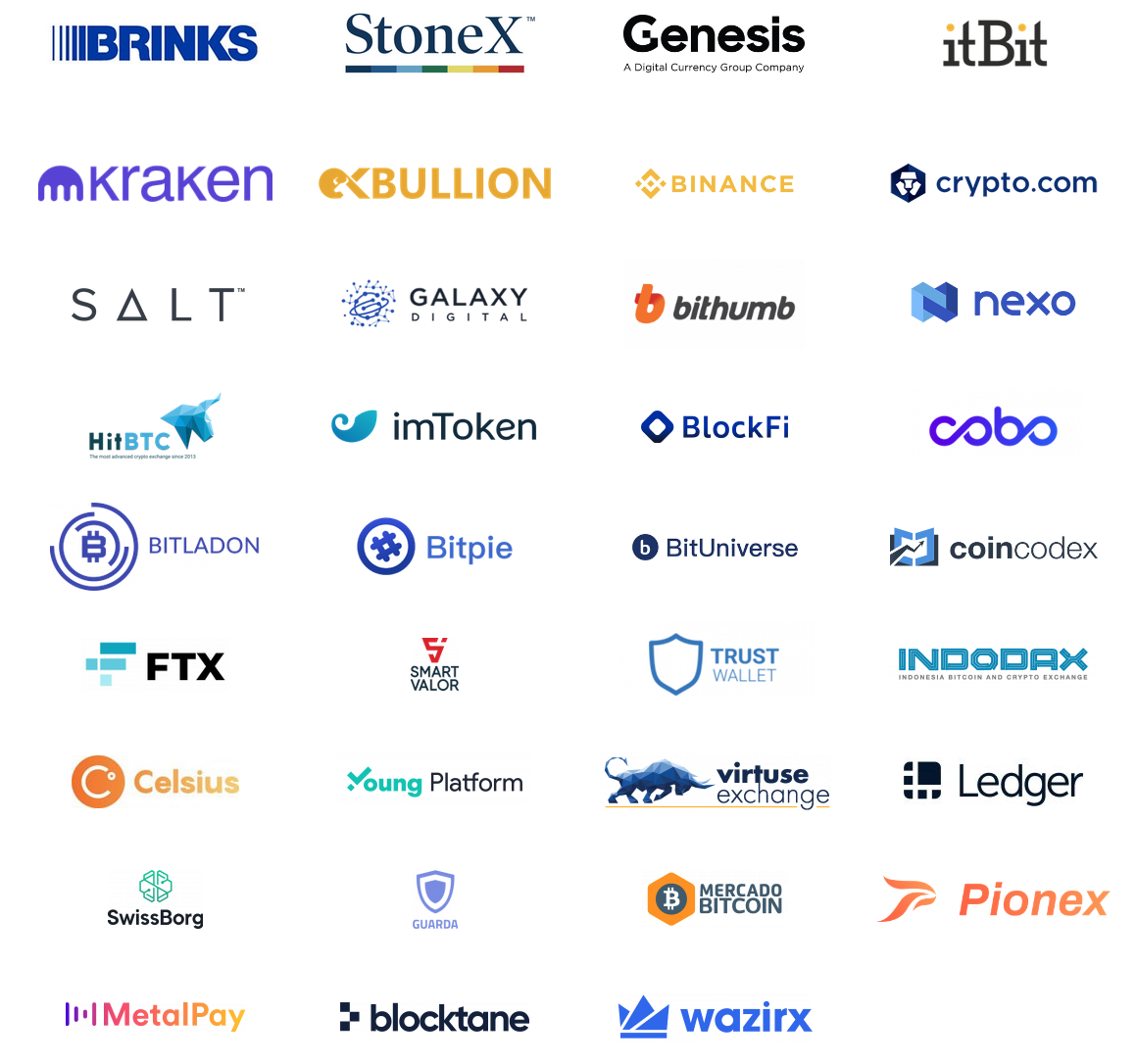 A Regulated Stablecoin Means Having a Regulator | Paxos

A Regulated Stablecoin Means Having a Regulator | Paxos

Crypto or Gold? Paxos Offers Both With First Gold-Backed Token

GOLD Backed Crypto: All You NEED To Know!

GOLD Backed Crypto: All You NEED To Know!