Orian Span was a commercial space agency that aimed to become the first company to place luxury hotel in space.

Orion Span was a Houston based commercial space agency. The company planned to build and deploy a modular space station named “Aurora Space Station” for commercial accommodation, scientific research and manufacturing. Individuals could register on the company’s website to join the wait list to become space tourists with a deposit of $80,000 per person. Escrow and cryptocurrency were the payment methods available. The company was competing with space agencies like Virgin Galactic, Blue Origin and Gateway Foundation.

Orion Span planned to begin commercial trips to space starting in 2022 with its Aurora Station. In December 2017, it announced a campaign to raise $2 million of seed funding through crowdfunding site seedinvest. The campaign failed as it was able to raise $235,000 of the $2 million goal. 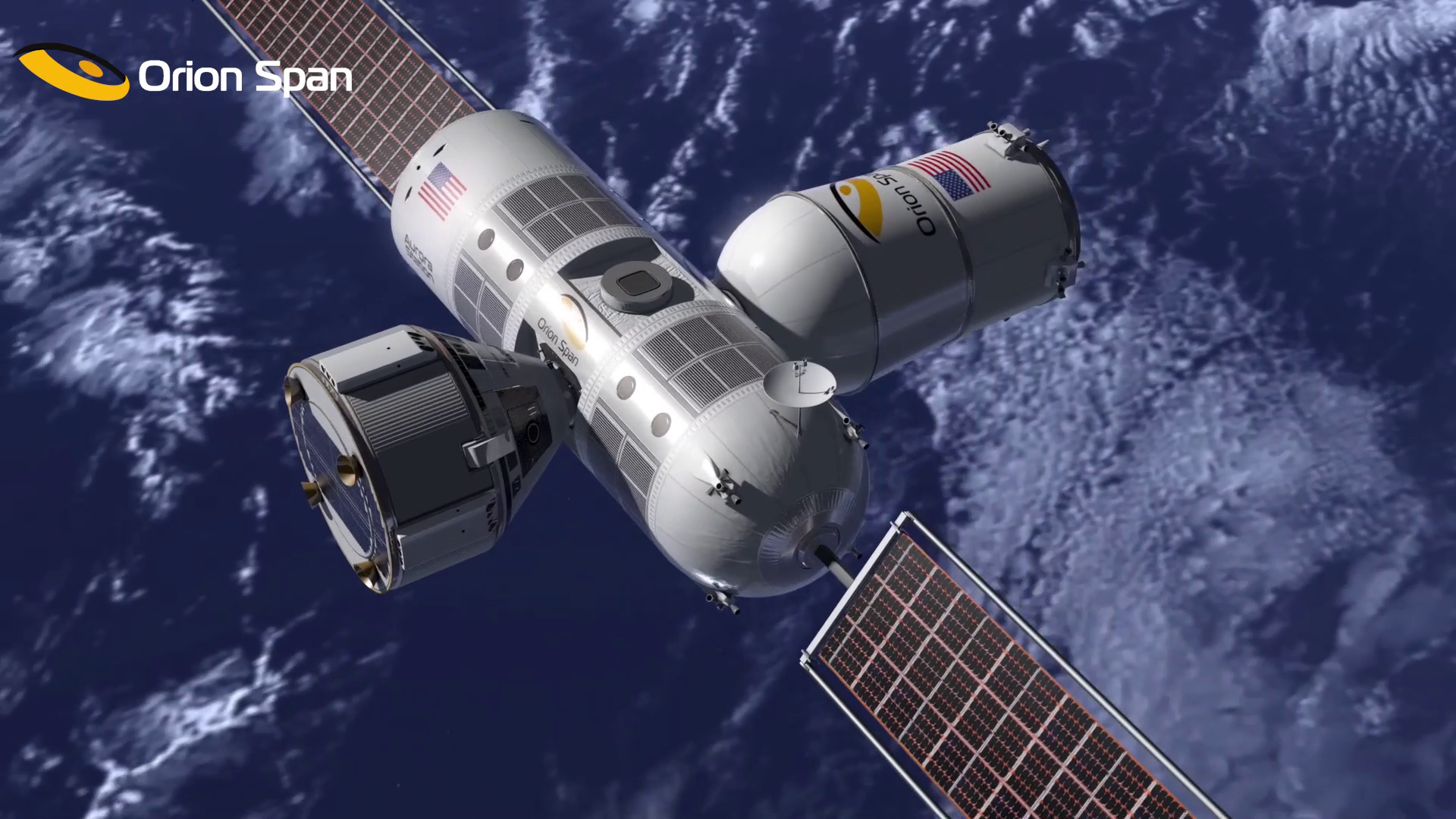 The Aurora Station accommodation module was to be approximately 12 feet wide and 35 feet long similar to a private jet. 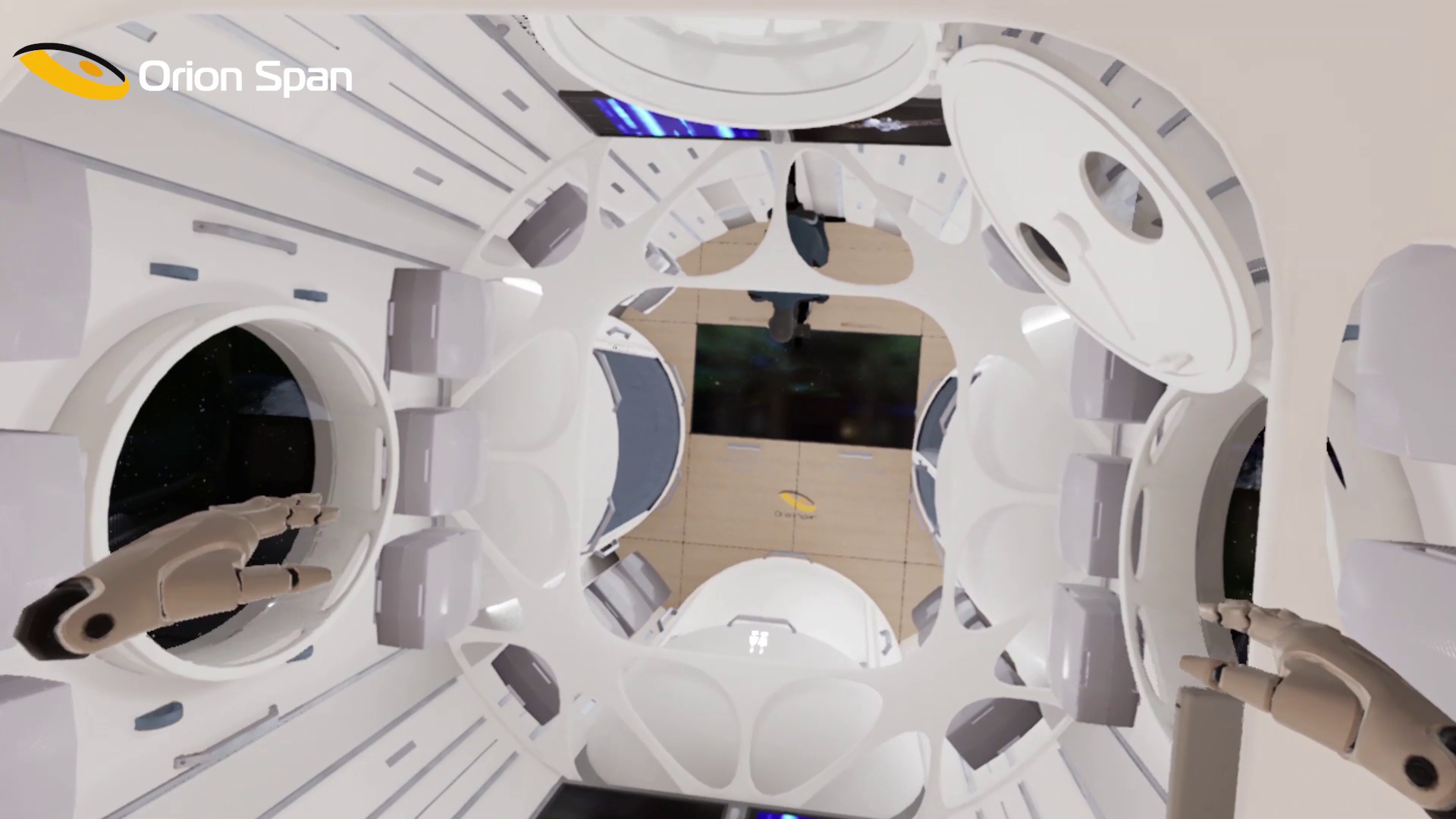 Orion Span raises a $161,500 crowdfunding.
New Startup Aims To Launch Luxury Space Hotels by 2022
'Luxury Space Hotel' Could Cater to Travelers by 2022
This week, the company announced that it wants to put its luxury space hotel Aurora Station into orbit in 2021, to begin receiving guests in 2022.
Orion Span, a startup that launched yesterday, wants to offer luxury accommodations in space for 12-day trips at a going rate of $9.5 million.
If you want to pay for the privilege of staying at Aurora Station, it will cost you $9.5 million per person for 12 days.