The Mutant Ape Yacht Club (MAYC) is a collection of about 20,000 Mutant Apes, which can solely be created by minting a Mutant Ape in the public sale or the exposure of an existing Bored Ape to a vial of mutant serum. The collection was created as a different project by the developers of Bored Ape Yacht Club (BAYC), Yuga Labs. Those who desire to join are required to purchase a Bored Ape or Mutant Ape on OpenSea. 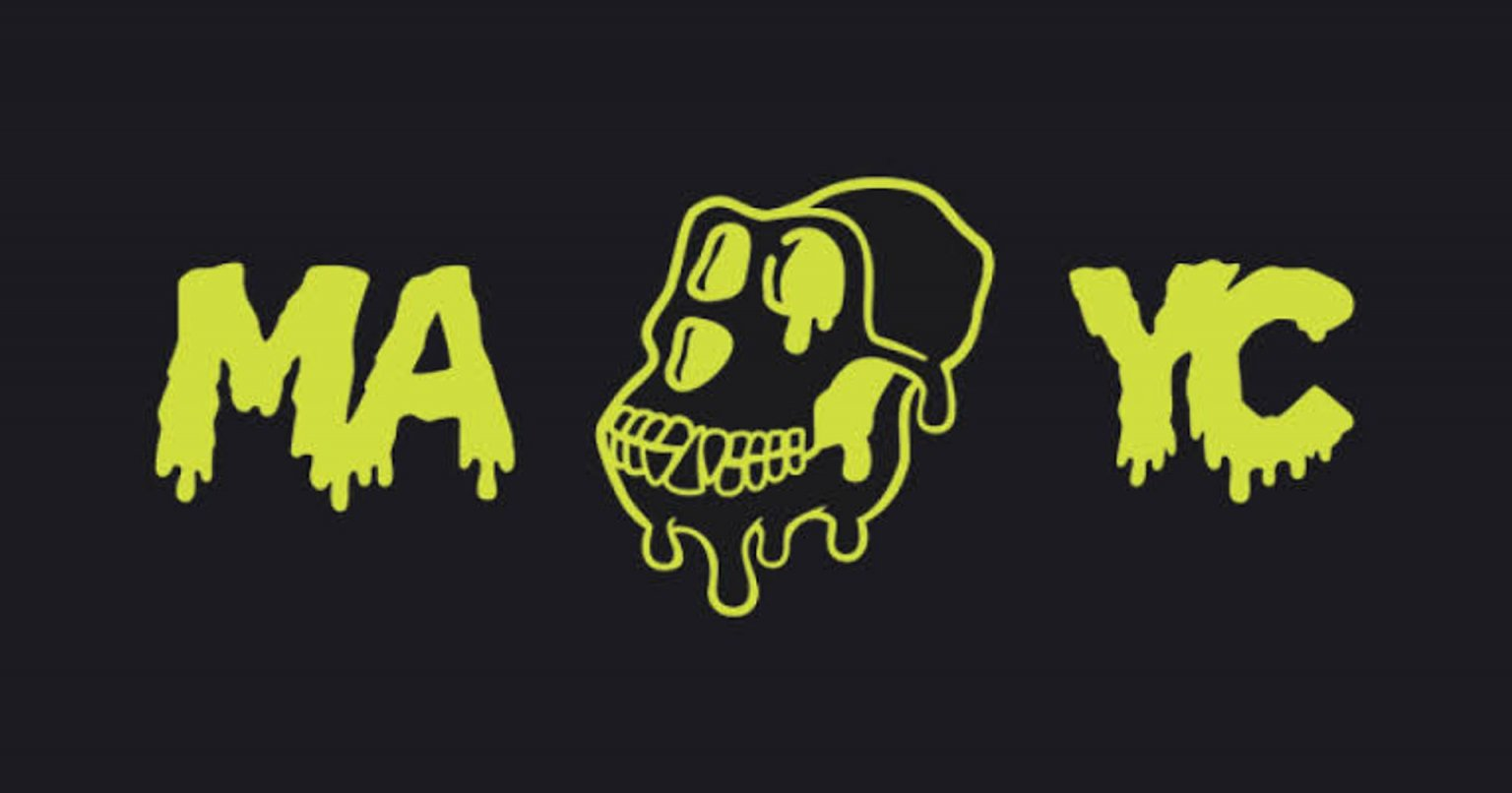 Mutant Ape Yacht Club (MAYC) became the fifth NFT collection in the world to pass the billion-dollar sales mark. The other four collections include Axie Infinity, CryptoPunks, Bored Ape Yacht Club, and Art Blocks.Some famous people who acquired Mutant Ape Yacht Club NFTs include the American rapper named Lil Baby, the actor Drake Bell, the NBA's Shaquille O’Neal, and the cofounder of Ethereum, co-Taylor Gerring, whose Mutant Ape was created after the exposure of a Bored Ape to a mega mutant serum.

ApeCoin is the ecosystem token for the Mutant Ape Yacht Club. Introduced by Yuga Labs, ApeCoin (APE)—an ERC-20 token—is a utility and governance token utilized in democratizing the ecosystem and granting members access to services within and outside the ecosystem. Members who hold a MAYC non-fungible token (NFT) are allocated 2,042 APE tokens per NFT.

MAYC was initially released with 10,000 Mutant Apes in the collection. The apes were sold for $96 million in total. With the introduction of the serum and the ability to convert the Bored Apes into Mutant Apes, the total number of NFTs in the Mutant Apes collection became 20,000. The Mutant Apes were either claimed by the holders or purchased for 3 ETH in the public sale, increasing to a minimum of 7 ETH ($22,400) each and continuing to rise. 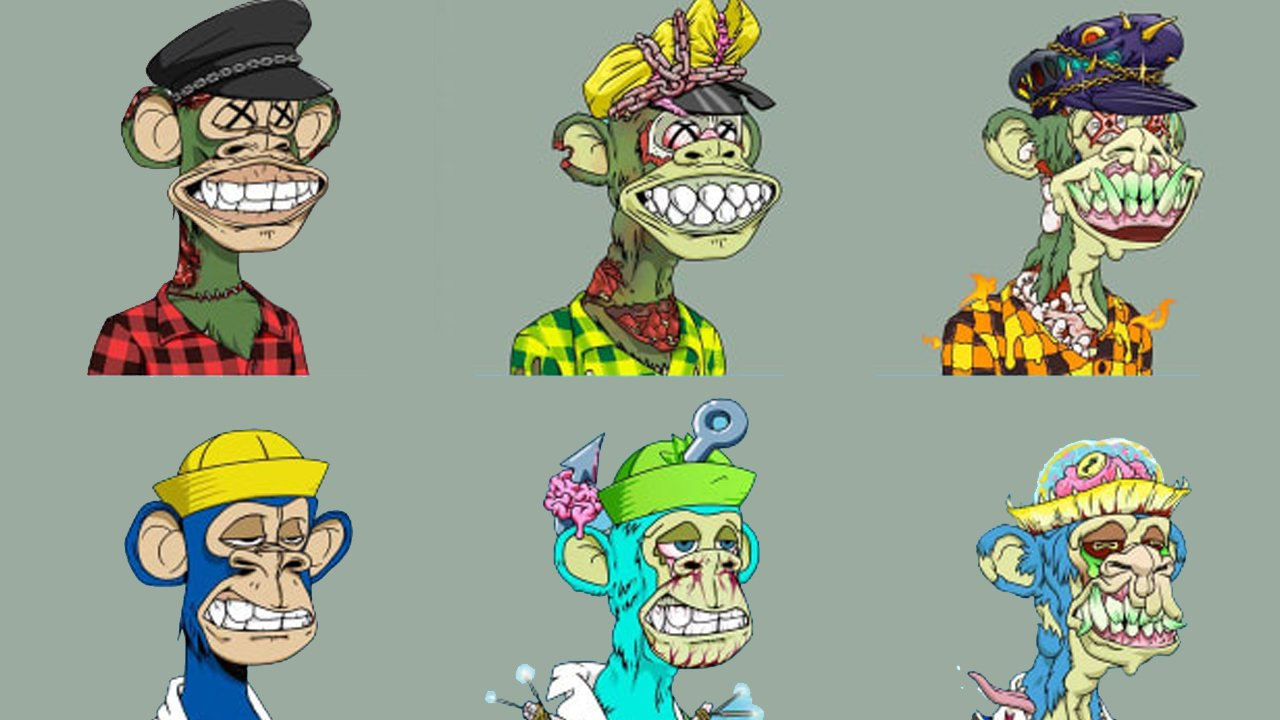 Purchasing a Mutant Ape on OpenSea

The process of purchasing a MAYC NFT includes the following steps: