Established in 2017, Humane is developing a platform primarily involved in the creation and sale of consumer hardware, software, and services. 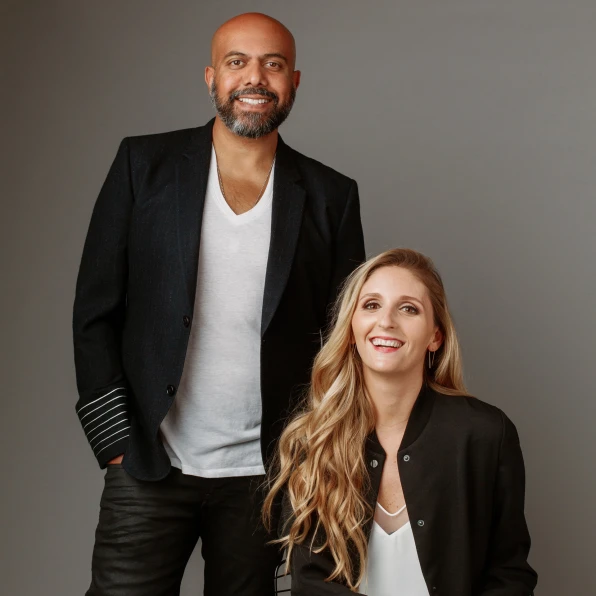 Humane was founded in 2017, but it closed a $30 million Series A funding round three years later in September 2020 at a $150 million valuation. Before that, Humane had raised just under $12 million. On September 2021, the company announced that it raised $100 million in a Series B round. Tiger Global Management led the round with participation from SoftBank Group, BOND, Forerunner Ventures, Qualcomm Ventures LLC, and others. The Series B funding will allow Humane to scale its operations and execute its human- and computing-related mission.

“Humane is a place where people can truly innovate through a genuine collaboration of design and engineering. We’re building the devices and the platform for what we call the intelligence age. We are committed to building a different type of company, founded on our values of trust, truth and joy. With the support of our partners, we will continue to scale the team with individuals who not only share our passion for revolutionizing the way we interact with computing, but also for how we build.”

The two cofounders are a husband-and-wife team. Bongiorno, the company's CEO, worked as the software engineering director at Apple. Chaudhri, the company’s chairman and president, also worked at Apple for twenty years as a former director of design on products like the iPhone, the iPad and the Mac.

Chase Coleman, a partner at Tiger Global said in a statement:

“The caliber of individuals working at Humane is incredibly impressive. These are people who have built and shipped transformative products to billions of people around the world. What they are building is groundbreaking with the potential to become a standard for computing going forward.”

Imran Chaudhri worked at Apple from 1995 to 2016 and has different patents for user interface inventions. One of them includes the “slide to unlock” patent. The Humane chairman is also responsible for iPhone’s home screen design, alongside other macOS and iOS conventions. Bethany Bongiorno worked at Apple from 2008 to 2016 and led software development for the iPhone, iPad, and the Mac. They both attended WWDC 2016 to demo novel features in Messages, and that marked a major public appearance during their time at the company. They left a few months later.

After the announcement of the establishment of their own technology company, Humane, they brought on former Apple employees. One of them includes Ken Kocienda, the creator of the iPhone’s touchscreen keyboard. Kocienda became the product architect of Humane in December 2020. Another is Gary Schulz, a part of Apple’s industrial design group from 2007 to 2019. Schulz joined Humane in August 2021 as the lead industrial designer. The company’s head of services, Jeremy Werner, supervised engineering for iCloud, Apple Pay, Home, and others. 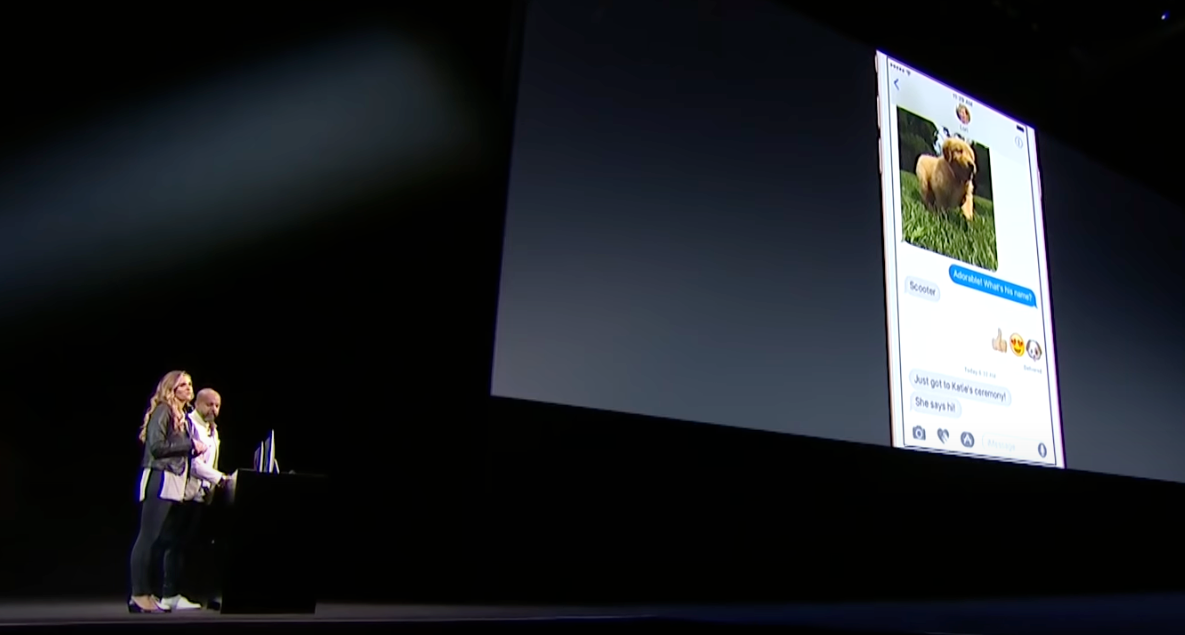 Chaudhri and Bongiorno possess different patents credited to them down from their time at Apple to the inception of Humane. As at 2022, Humane had not released any products or gave any in-depth descriptions of the work it had been creating. The company's website carries an extensive list of patents. One patent is for a “wearable multimedia device and cloud computing platform with laser projection system” and another is for a “system and apparatus for fertility and hormonal cycle awareness.”

A patent published in 2020 portrays a “body-worn device” that “does not include a display, allowing the user to continue interacting with friends, family, and co-workers without being immersed in a display.” The major objective for the product is “minimal user interaction.” A user would don a “laser projection system” with the ability to change surfaces into displays that can be dismissed when they are no longer required.

According to the patent, the laser projection can label objects, provide text or instructions related to the objects, and provide an ephemeral user interface (e.g., a keyboard, numeric key pad, device controller) that allows the user to compose messages, control other devices, or simply share and discuss content with others.

The company’s product includes a camera, a 3D camera, and a depth sensor. The combination of the three components led to the identification of objects in the real world and the application of digital imagery to them. The product patent also portrays a Qualcomm Snapdragon chipset, a heart rate sensor, and a way to connect headphones. 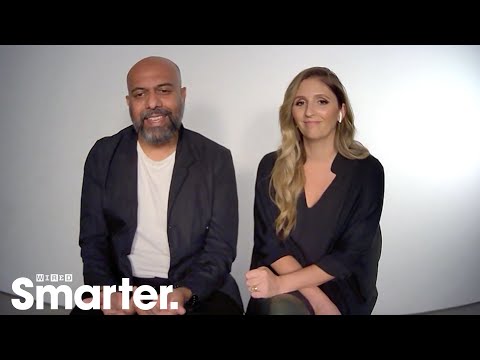 Title
Author
Date
Publisher
Description
Humane Raises $100M in Series B Funding | FinSMEs
FinSMEs
September 1, 2021
FinSMEs
About | Advertise | Contact | Disclaimer | News | The Daily Deal Newsletter FinSMEs.com by FinSMEs is licensed under a Creative Commons Attribution-NonCommercial-NoDerivs 3.0 Unported License.
Humane, a stealthy hardware and software startup co-founded by an ex-Apple designer and engineer, raises $100M
Ingrid Lunden
September 1, 2021
TechCrunch
A stealthy startup co-founded by a former senior designer from Apple and one of its ex-senior software engineers has picked up a significant round funding to build out its business. Humane, which has ambitions to build a new class of consumer devices and technologies that stem from "a genuine collaboration of design and engineering" that [...]

Series B round
Patents assigned (count)
1