Dior is a french luxury fashion house founded in 1946 by Christian Dior. 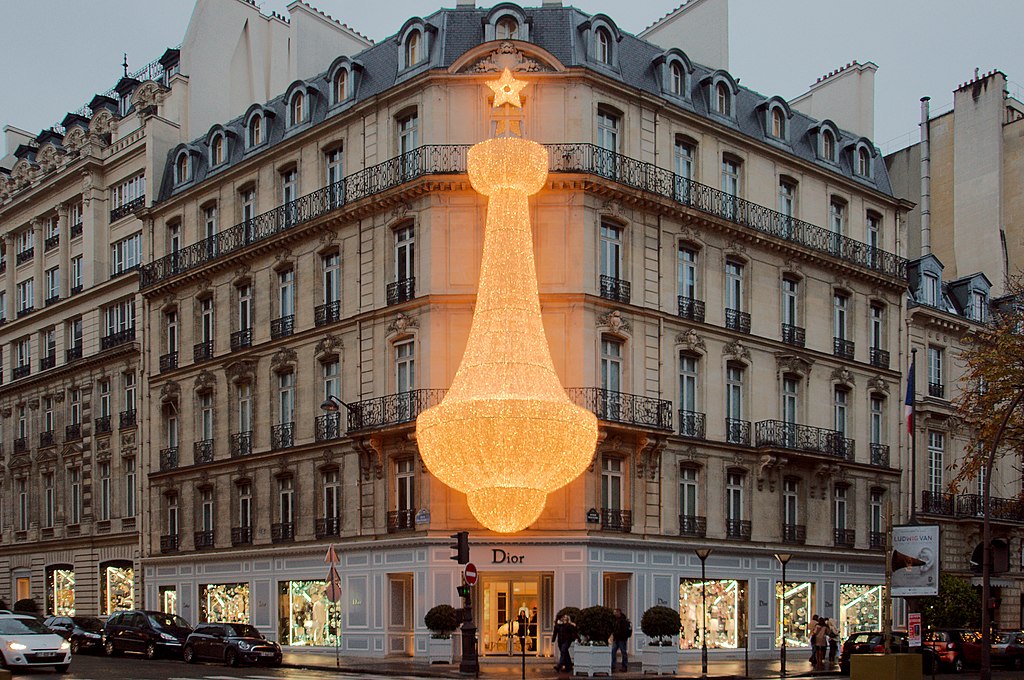 The House of Dior was established on 16 December 1946 at 30 Avenue Montaigne in Paris. However, the current Dior corporation celebrates "1947" as the opening year. Dior was financially backed by wealthy businessman Marcel Boussac.Boussac had originally invited Dior to design for Philippe et Gaston, but Dior refused, wishing to make a fresh start under his own name rather than reviving an old brand. The new couture house became a part of "a vertically integrated textile business" already operated by Boussac. Its capital was at FFr 6 million and workforce at 80 employees.The company was really a vanity project for Boussac and was a "majorly owned affiliate of Boussac Saint-Freres S.A. Nevertheless, Dior was allowed a then-unusual great part in his namesake label (legal leadership, a non-controlling stake in the firm, and one-third of pretax profits) despite Boussac's reputation as a "control freak". Dior's creativity also negotiated him a good salary.

Dior apologized to China for using a map of China that excluded Taiwan
Kim Jones was named the men's artistic director for the house.
Dior renovated and expanded its Madrid store. The brand celebrated the opening of the new boutique in a masked ball attended by a number of Spanish celebrities like Alejandro Gómez Palomo.
New Dior flagship boutique opened in San Francisco, with a party hosted by Jaime King.
Maria Grazia Chiuri was named the women's artistic director for Dior.
It was announced that Rihanna was chosen as the official spokeswoman for Dior; this makes her the first black woman to take the spokeswoman position at Dior.
Israeli model Sofia Mechetner was chosen to be the new face of Dior.
Dior (@Dior) | Twitter
The House of Dior was established on 16 December 1946 at 30 Avenue Montaigne in Paris
Dior was founded by Christian Dior.

What The HELL is DIOR Anyway? : History Behind the Hype | WTH

Make Up For Ever
...
Stock Symbol
CDI.PA
Exchange