Crocs is a Colorado-based casual footwear manufacturer. The company was founded in 2002 by Lyndon "Duke" Hanson and George Boedecker Jr. and has sold over 300 million pairs worldwide. The company has developed a large customer base in the middle and high school age ranges, with many adolescents opting to wear the shoe to school rather than a traditional sneaker.

Crocs was founded by Lyndon "Duke" Hanson and George Bodecker Jr. with the goal of developing, producing, and distributing a foam clog. The company acquired its clog design from a company called Foam Creations and was initially created to be boating shoe. The first shoe developed by Crocs was called the Beach, which was unveiled at a Fort Lauderdale Boat Show in 2001, selling its initially produced 200 pairs at launch. Crocs have since sold over 300 million pairs of its shoe.

In October of 2006, Crocs acquired Jibbitz, an accessory manufacturer which produces snap-in charms, for USD$10,000,000. 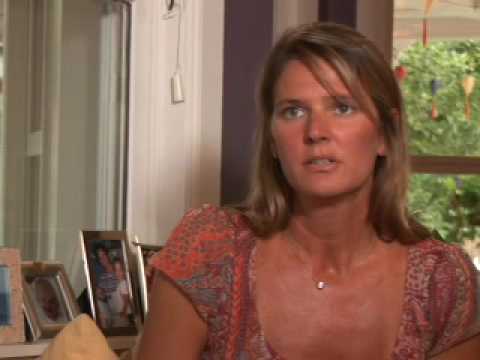 In June of 2004, Crocs purchased the company Foam Creations and its manufacturing operations to secure the rights to the proprietary foam resin of which Crocs are made, called Croslite. Third-party sources refer to Croslite as an injection-molded EVA foam, which is also a closed-cell resin that molds to the wearer's foot providing orthotic benefits, according to various podiatrists. Crocs presently holds one patent identified as U.S. Patent No. 6993858 B2 for "breathable workshoes and methods for manufacturing such." Crocs possesses three additional patents listed as follows:

Crocs reports revenues up 64% in first quarter.
Crocs' adjusted guidance sends the stock price flying upward, closing up 12.26% to $74.97 per share.
Crocs is named to Fast Company's Annual List of the World's Most Innovative Companies for 2021.
Crocs announces a collaboration with R&B artist Post Malone.
Crocs has appointed Nike executive Emma Minto as its new senior vice president and general manager.
Crocs launches its first high-profile collaboration with designer Christopher Kane.
Crocs teeters on the brink of bankruptcy in 2009, after making a loss of $185m the previous year.
Crocs acquires Jibbitz for USD$10,000,000, with an additional $10 million incentive tied to earnings targets.
Crocs is founded in Boulder, CO by Scott Seamans, Lyndon Hanson, and George Boedecker, Jr.