An insurance technology company offering a platform for cleaning relevant data for the insurance industry.

QuanTemplate is an insurance technology company offering a platform for cleaning relevant data for the insurance industry that is headquartered in London, England and was founded in 2013 by Adrian Rands and Marek Nelken. 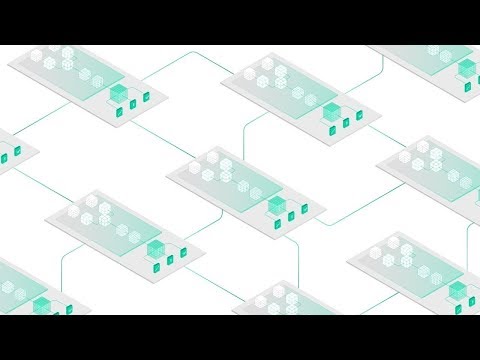 Introduction to data integration by QuanTemplate.

On June 24, 2013 Quantemplate completed a venture funding round with $2.1 million in funding from Bullingdon Capital and Can Serter.

On July 2, 2013 Quantemplate completed their seed funding round with $20,000 in funding from Techstars London Accelerator and Techstars.

QuanTemplate is a company that participated in the Class 29 - London 2013 Fall cohort of Techstars and raised an estimated $13,587,307.

On August 5, 2015 QuanTemplate completed their series A funding round with £5.2 million in funding from Route 66 Ventures (lead investor), Transamerica Ventures, Athemis Group, and Allianz X.

QuanTemplate was founded by Marek Nelken and Adrian Rands.

Change Management and Another Round of Financing at Quantemplate