The Octopus Network is a multichain cryptonetwork for launching and running Web3.0 application specific blockchains, or appchains. 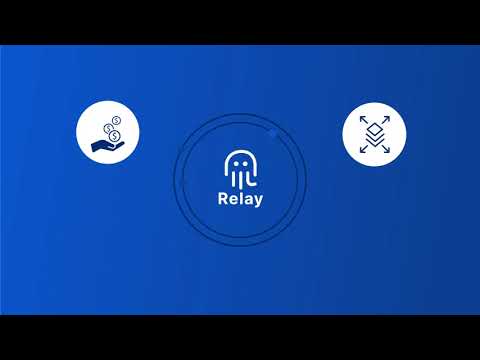 Appchains in the Octopus Network benefit from being both autonomous blockchains and members of a well-connected network with access to rich services and facilities.

The Octopus Relay provides unprecedented flexible and cost-effective leased security. Appchains decide how much security they want and how much they are willing to pay for it.

Appchains enjoy out-of-the-box interoperability, including trustless interaction with NEAR, Ethereum, and any IBC enabled blockchains.

The core of the Octopus Network is the Octopus Relay — a set of smart contracts running on the NEAR blockchain, aka mainchain, that implements the security leasing market. Octopus Network appchains sit on the demand side of the market. They pay rent in their native tokens to lease security from $OCT holders. $OCT holders that delegate their $OCT by staking on appchains have the opportunity to diversify their investment profiles with a wide variety of protocols. 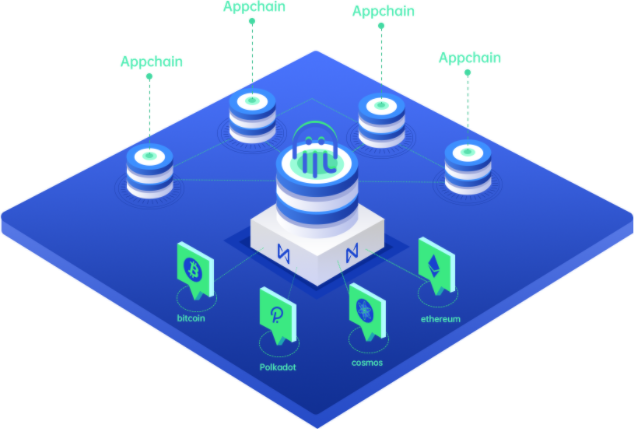 Fat Hubs: Why We Are NOT Hub Minimalists | Octopus Network

How can Web3.0 leverage DeFi to succeed by Louis Liu, Octopus Network