NeoSensory is a company based on research obtained from the development of a Versatile Extra-Sensory Transducer (VEST), a sensory substitution device that converts external noise into vibrations that the brain can then interpret as sound. The device is targeted to people with hearing loss and is non-invasive, relying on smartphones, bluetooth, and new methods of decompressing audio to convert sound into subtle vibration patterns. To fund the research, David Eagleman launched a Kickstarter campaign that went on to raise $47,285 from 288 backers. 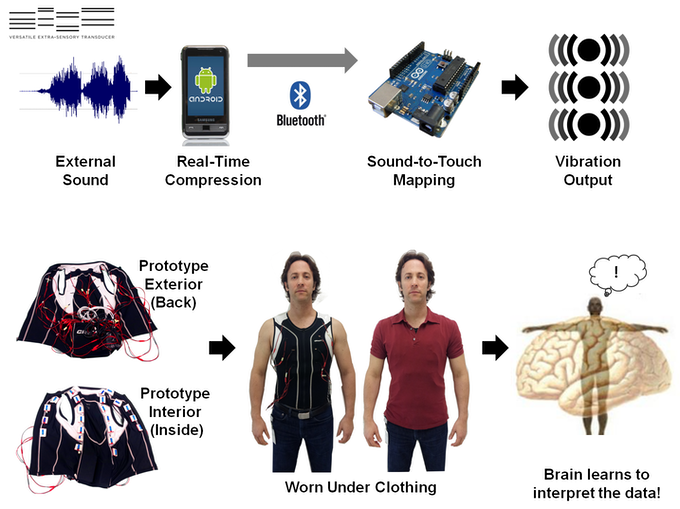 On March 31, 2016, David Eagleman announced the formation of NeoSensory and that it had created VEST prototypes that could be produced at scale. Prior to Eagleman's public announcement of the company, NeoSensory raised $4.2 million on December 2, 2015, according to SEC filings.

The Haptic Vest coordinated 32 vibrating motors that turned sound into a distinct vibrating pattern that wearers could then sense and translate.

In one demo of the Haptic Vest at a TED Talk given by David Eagleman, Jonathan Leach, an early employee at NeoSensory, interpreted vibrations that the Vest created into words that were then written on a whiteboard. The accurate interpretation of vibrations into written language required Jonathan to train over a period of four days for two hours a day. 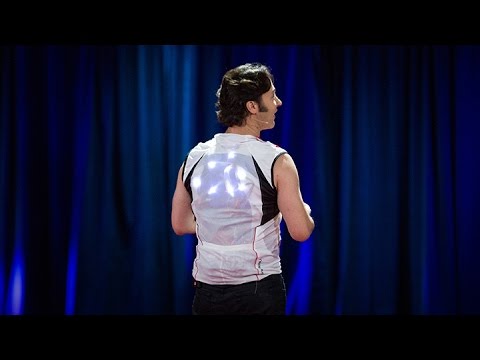 In the HBO Series Westworld, NeoSensory demonstrated the conceptual military capabilities of the Haptic Vest. In the series, a SWAT team can be seen wearing the Haptic Vest to convey signals in regards to the target's location. 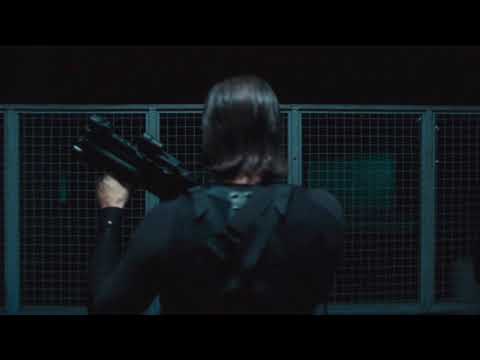 On January 9, 2018, Neosensory gave Lucy, a two-year old who is deaf and blind, a Haptic Vest to increase her ability to understand speech and sound, possibly making her "the first human to learn an entirely new language through sensory substitution." NeoSensory, alongside National Geographic, is tracking Lucy's progress to further understand the capabilities of its haptic feedback technology. 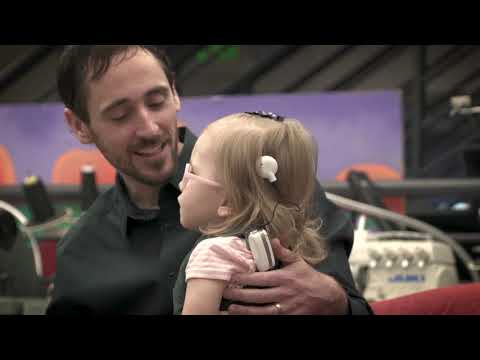 On September 1, 2017, NeoSensory released a video of a new sensory substitution device that could be worn on a user's wrist. The video showed Philip, Buzz's first beta user, describing his ability to "feel" music at a concert or his dog barking. At the time, NeoSensory was procuring beta testers to further refine the product.

It wasn't until February 3, 2020 that NeoSensory launched Buzz for the general public that is hard of hearing. The company also noted that Buzz was also useful for those "who want to create unique sensory experiences."

Buzz features multiple modes that optimize for interpreting common sounds, music or alarms. Buzz also has been used in a variety of other applications:

NeoSensory has both an Arduino and Android SDK. To keep in touch with developers, the company maintains a mailing list and Slack instance. Its API allows for the creation of custom vibrations and lets developers stream data via Bluetooth Low Energy or USB. It also runs developer contests.

Feeling Sound as Vibration: A Review of the Neosensory Buzz