Origins of the protocol

Origins of the protocol The protocol's underlying mechanism dynamically adjusts $CREAM's supply, pushing its price up or down relative to the price of $AVAX. Inspired by the original idea behind Tomb.Finance as well as its predecessors (bDollar and soup), IceCream Finance is a multi-token protocol which consists of the following three tokens:

What differentiates $CREAM from other algorithmic tokens?

Unlike previous algorithmic tokens, $CREAM is not pegged to a stable coin— it is instead pegged to $AVAX the network token of Avalanche.

We believe in the potential of the Avalanche Network, and have chosen to align its mission to both provide value to and derive value from $AVAX's future growth. As a result our pegged token $CREAM can benefit from the appreciation of the network token.

One of the primary shortcomings of past algorithmic tokens has been a lack of use cases, leaving no good reason for somebody to want to use or hold them. In order to successfully maintain the peg in the long-run, we plan to maintain a focus on innovation by rolling out the implementation of arbitrage boughts as well as using revenue from yield optimization to buy back and burn $CREAM

The safety of our investors is our biggest concern, not only are we investors ourselves but the success of our protocol will be built off the trust and loyalty of our community. The team as taken the initiative to pay for a KYC out of pocket. There are many options on the market however we believe you guys deserve the best of the best, therefore, there's no doubt about it but Assured DeFi is the most reputable of them all. Check out the cool NFT we got with our KYC, win-win for all of us! 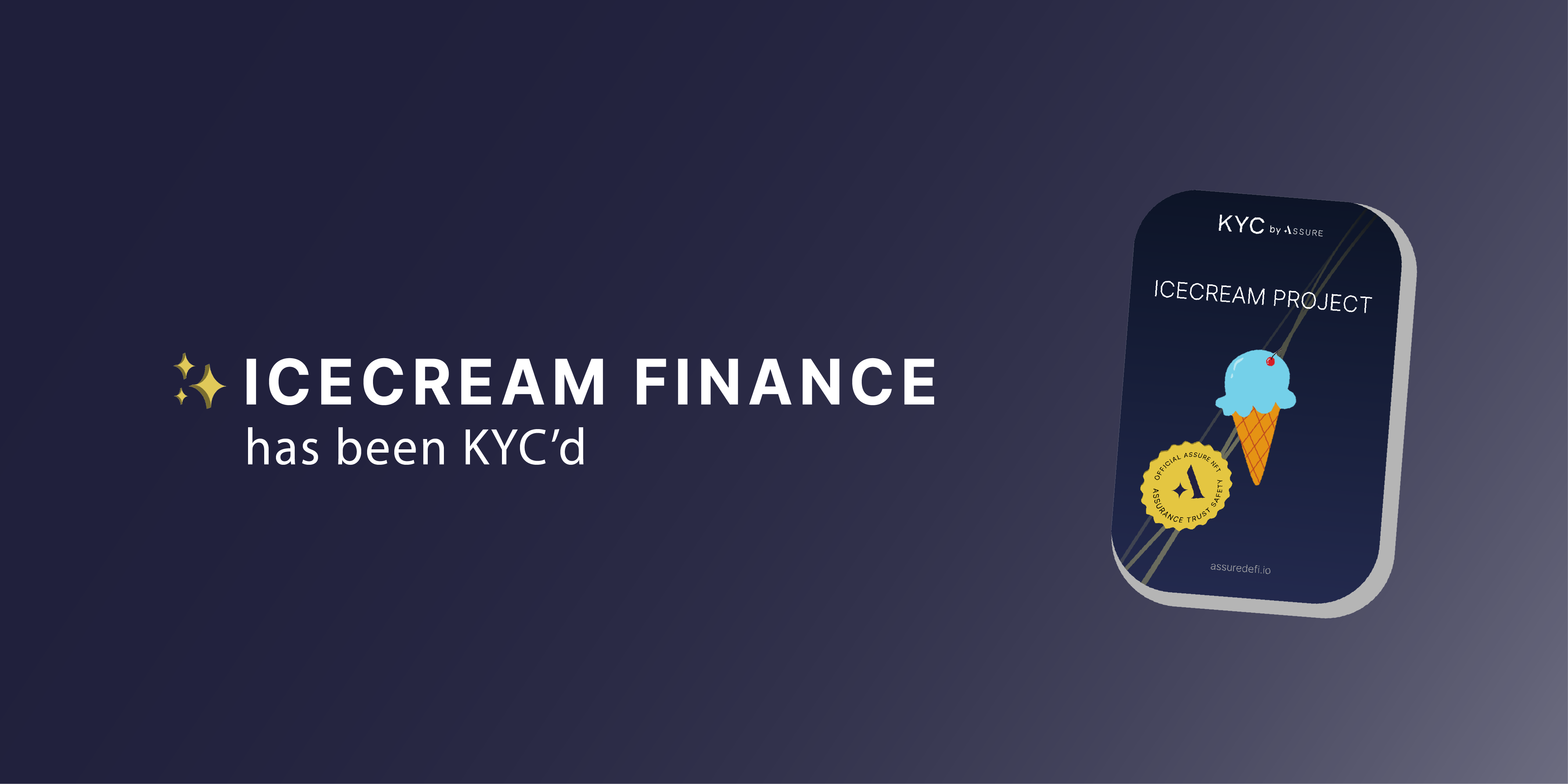 We plan on getting a formal AUDIT completed of our contracts after launch. Again, there are many options on the market however, we will only work with the best-of-the-best. Stay tuned!

Step-by-step of what we hope to build with you guys! 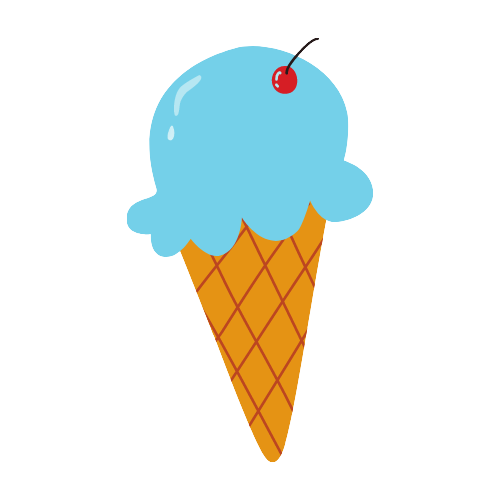 CREAM token is designed to be pegged to the Avalanche network native token. The built-in stability mechanism in the protocol aims to maintain Cream's peg to 1 $AVAX token in the long run. 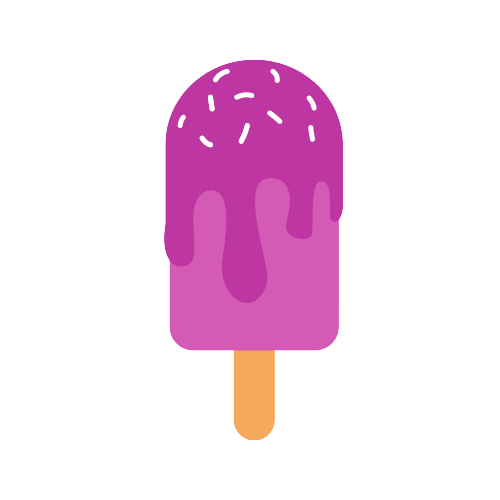 CREAM Shares (CSHARE) are one of the ways to measure the value of the IceCream Protocol and shareholder trust in its ability to maintain CREAM close to peg. During epoch expansions the protocol mints CREAM and distributes it proportionally to all CSHARE holders who have staked their tokens in the Creamery (boardroom).

CSHARE holders have voting rights (governance) on proposals to improve the protocol and future use cases within the IceCream finance ecosystem. 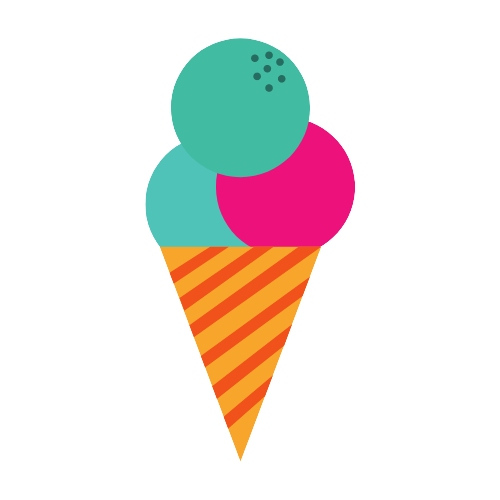 CREAM Bonds (CBOND) main job is to help incentivize changes in CREAM supply during an epoch contraction period. When the TWAP (Time Weighted Average Price) of CREAM falls below 1 AVAX, CBONDs are issued and can be bought with CREAM at the current price. Exchanging CREAM for CBOND burns CREAM tokens, taking them out of circulation (deflation) and helping to get the price back up to 1 AVAX. These CBOND can be redeemed for CREAM when the price is above peg in the future, plus an extra incentive for the longer they are held above peg. This amounts to inflation and sell pressure for CREAM when it is above peg, helping to push it back toward 1 AVAX.

All holders are able to redeem their CBOND for CREAM tokens as long as the Treasury has a positive CREAM balance, which typically happens when the protocol is in epoch expansion periods.

Next Seigniorage indicates a countdown timer to the next epoch. (Each epoch duration lasts for 6 hours)

APR refers to the simple returns in USD value relative to the amount of CSHARE staked (USD value). Note: APR fluctuates from time to time and is dependent on certain factors such as:

Creamery will not mint any CREAM (NO REWARDS ON CREAMERY) while TWAP < 1.01. So it's important that the community plays their part to keep the protocol healthy

Debt Phase take place on the expansion epochs that start after a contraction period where there are still Cbonds to be redeemed.

65% of Expansion during Debt Phase is allocated to the Treasury Fund to prepare for the CBOND Redemption. This amount is still reserved whether or not CBOND holders are redeeming bonds or not.

Once CREAM in treasury is sufficiently full to meet all circulating bond redemption, expansion rates will resume to normal.

CBOND emitted per epoch during contraction periods can be found on Regulations.

CBOND (bond tokens) are available for purchase when CREAM falls below the 1 AVAX peg. If CREAM's TWAP is between 1.00 and 1.01, neither CBOND nor CREAM will be issued.

CBOND (bond tokens) are available for redemption when CREAM goes above the 1 AVAX peg.

To encourage redemption of CBOND for CREAM when CREAM TWAP > 1.1 and incentivize users to redeem at a higher price, CBOND redemption will be more profitable with a higher CREAM TWAP value, of which CBOND to CREAM ratio will be 1:R, where R can be calculated in the formula as shown below:

Bonds
What are CBOND (Bonds)?

Bonds are unique tokens that can be utilized to help stabilize CREAM price around peg (1 AVAX) by reducing circulating supply of CREAM if the TWAP (time-weighted-average-price) goes below peg (1 AVAX).

When can I buy CBOND (Bonds)?

CBOND can be purchased only on contraction periods, when TWAP of CREAM is below 1.

Where can I buy CBOND (Bonds)?

You can buy CBONDs if any are available, through the Maintenance tab on our app, anyone can buy as many CBONDs as they want as long as they have enough CREAM to pay for them.

Why should I buy CBOND (Bonds)?

First and most important reason is Bonds help maintain the peg, but will not be the only measure use to keep the protocol on track.

CBONDs don't have a expiration date, so you can view them as a investment on the protocol, because longterm you get benefit from holding bonds.

So after you buy CBOND using CREAM, you get 2 possible ways to get your CREAM back: 1.

Take note of the following assuming the value of AVAX is 60 USD:

When can I swap CBOND for a bonus?

CBOND TWAP (time-weighted average price) is based on CREAM price TWAP from the previous epoch as it ends. This mean that CREAM TWAP is real-time and CBOND TWAP is not. In other words, you can redeem CBOND for a bonus when the previous epoch's TWAP > 1.1.